Crater Lake National Park, established in 1902, is one of the earliest US national parks. Crater lake is not an impact crater, but a caldera lake formed somewhat seven thousand years ago by the collapse of the volcano Mount Mazama. It is known for its deep blue color, and was actually at first named as “Deep Blue Lake” by John Wesley Hillman (Wikipedia). The lake is 594 m deep, the deepest in the US and the third deepest (by average depth) in the world. 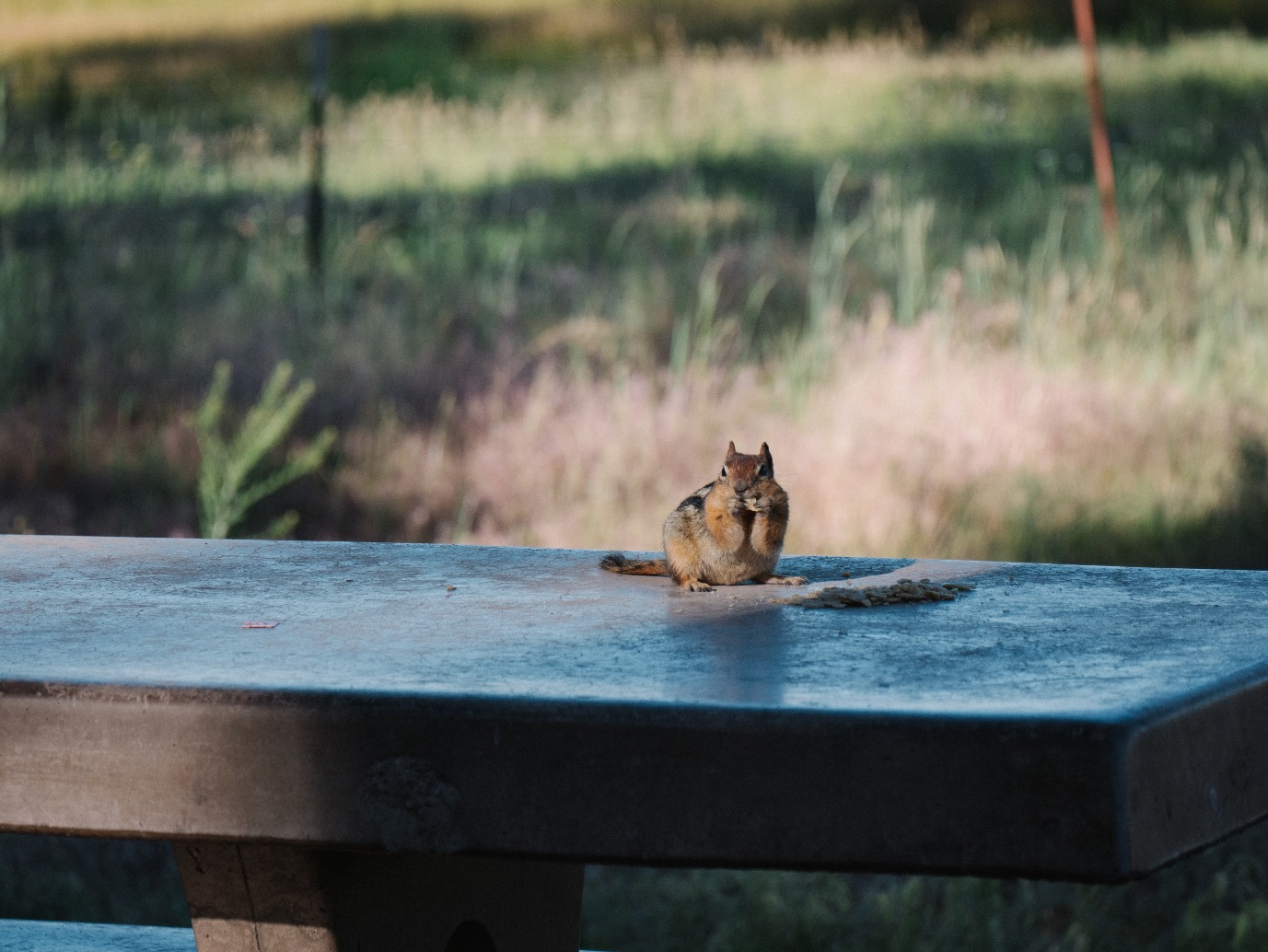 A chipmunk eating chips. This photo was taken in a rest area by the highway. After a whole-day driving, we arrived at the crater lake area. 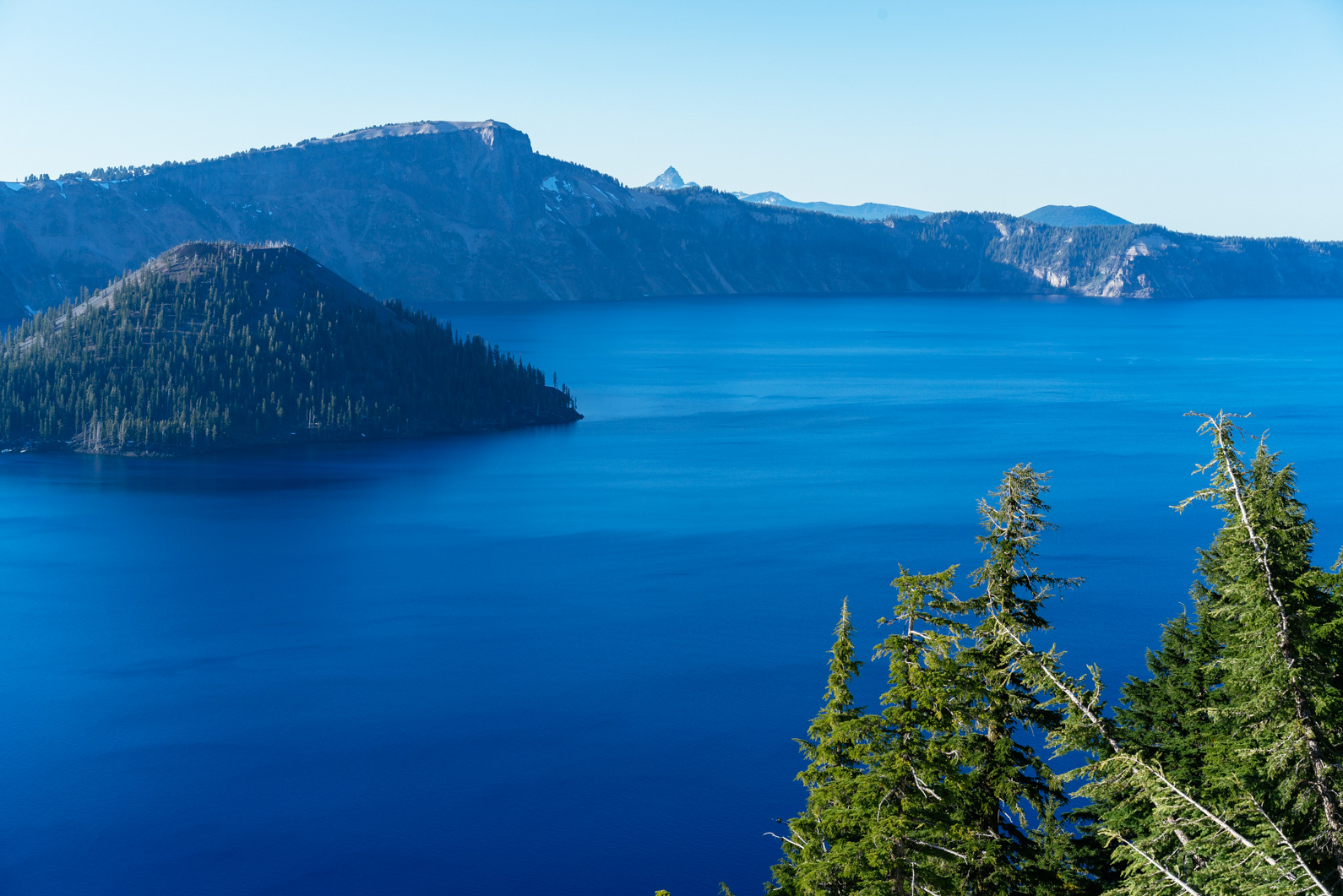 Finally saw it! There was a lot of traffic on the road during the holiday weekend. I could just stare at the blue color for a whole day… 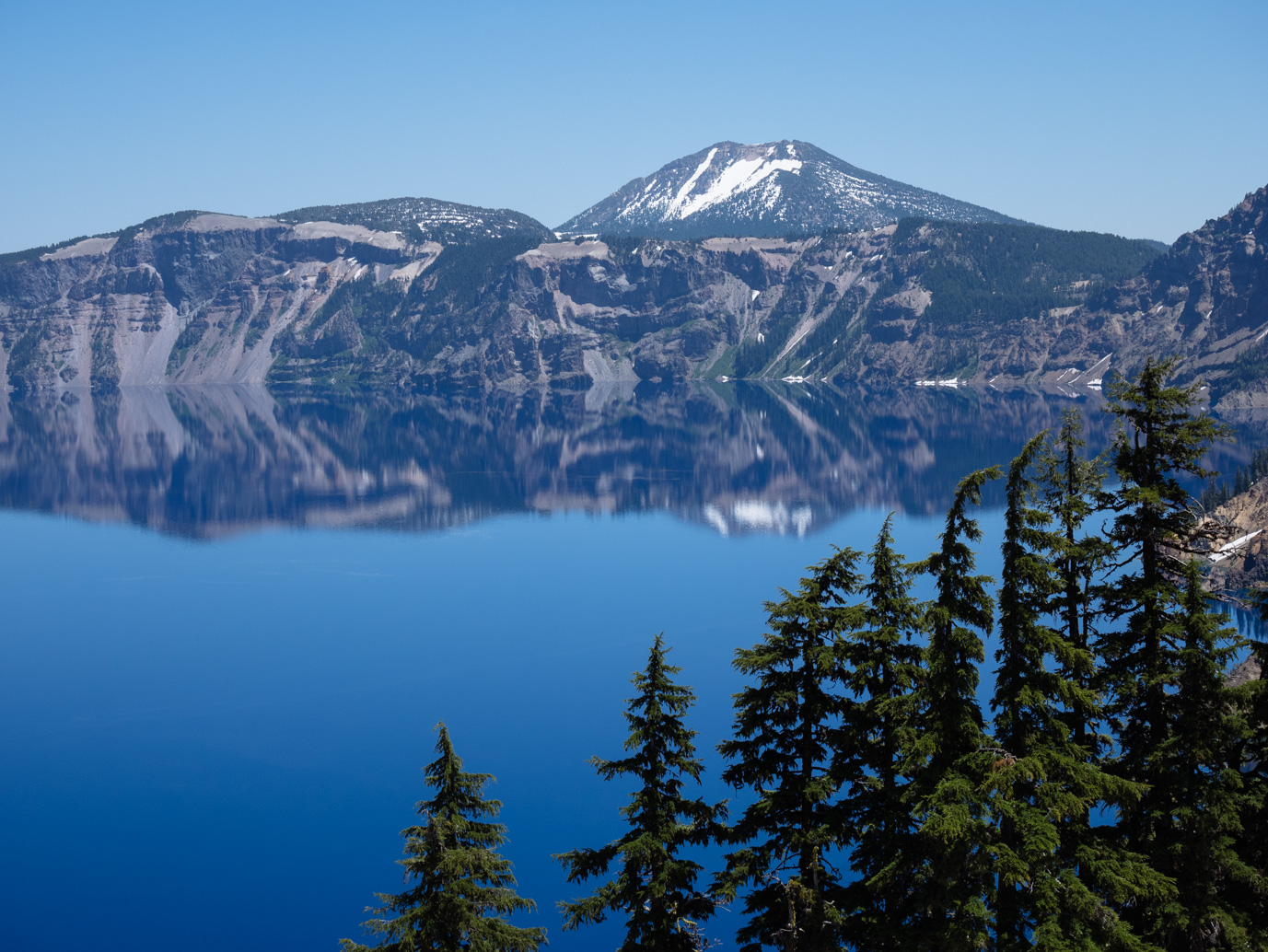 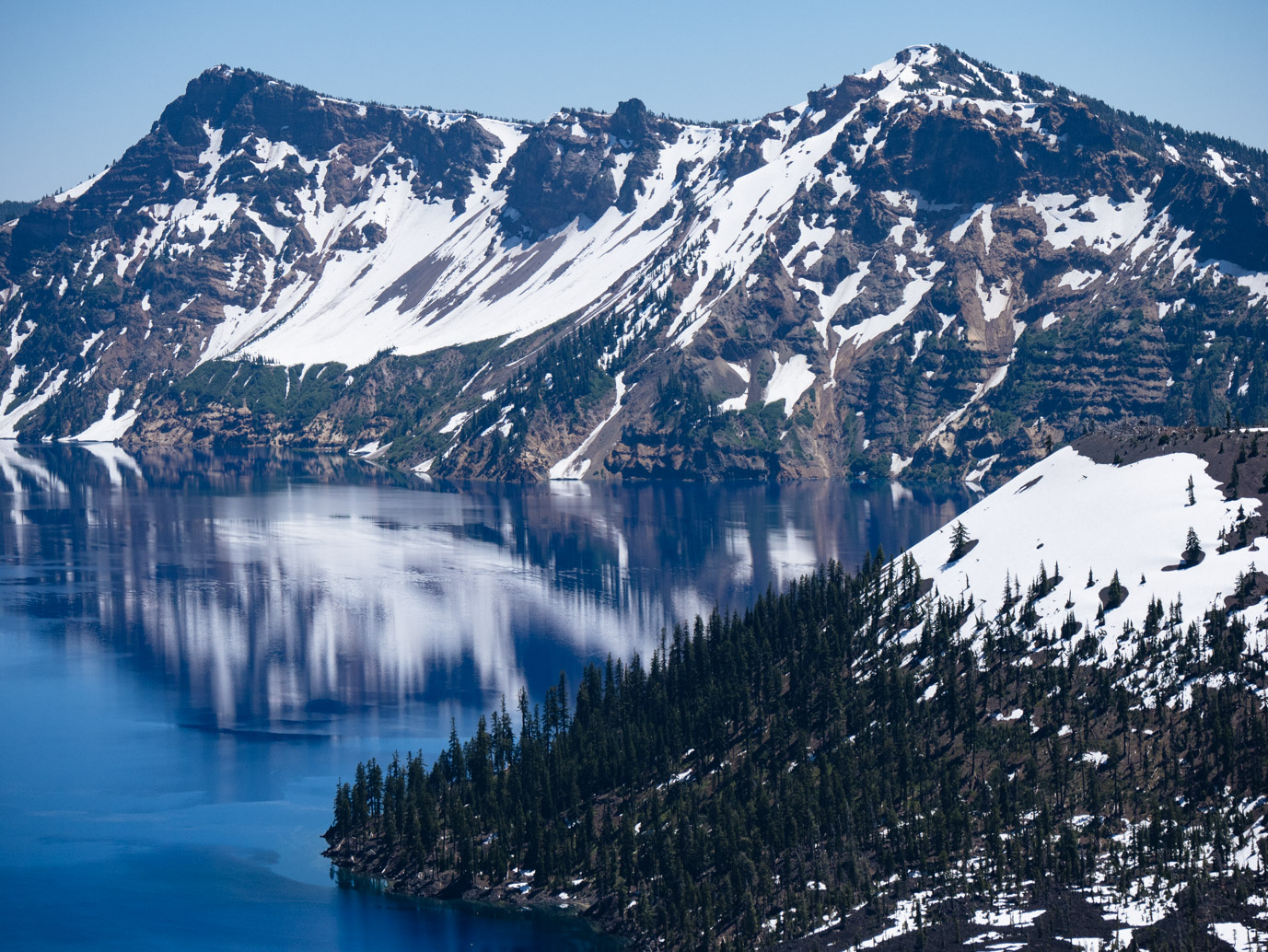 Because the elevation is high (>2000 m), there was a lot of unmelted snow around the lake even in summer. 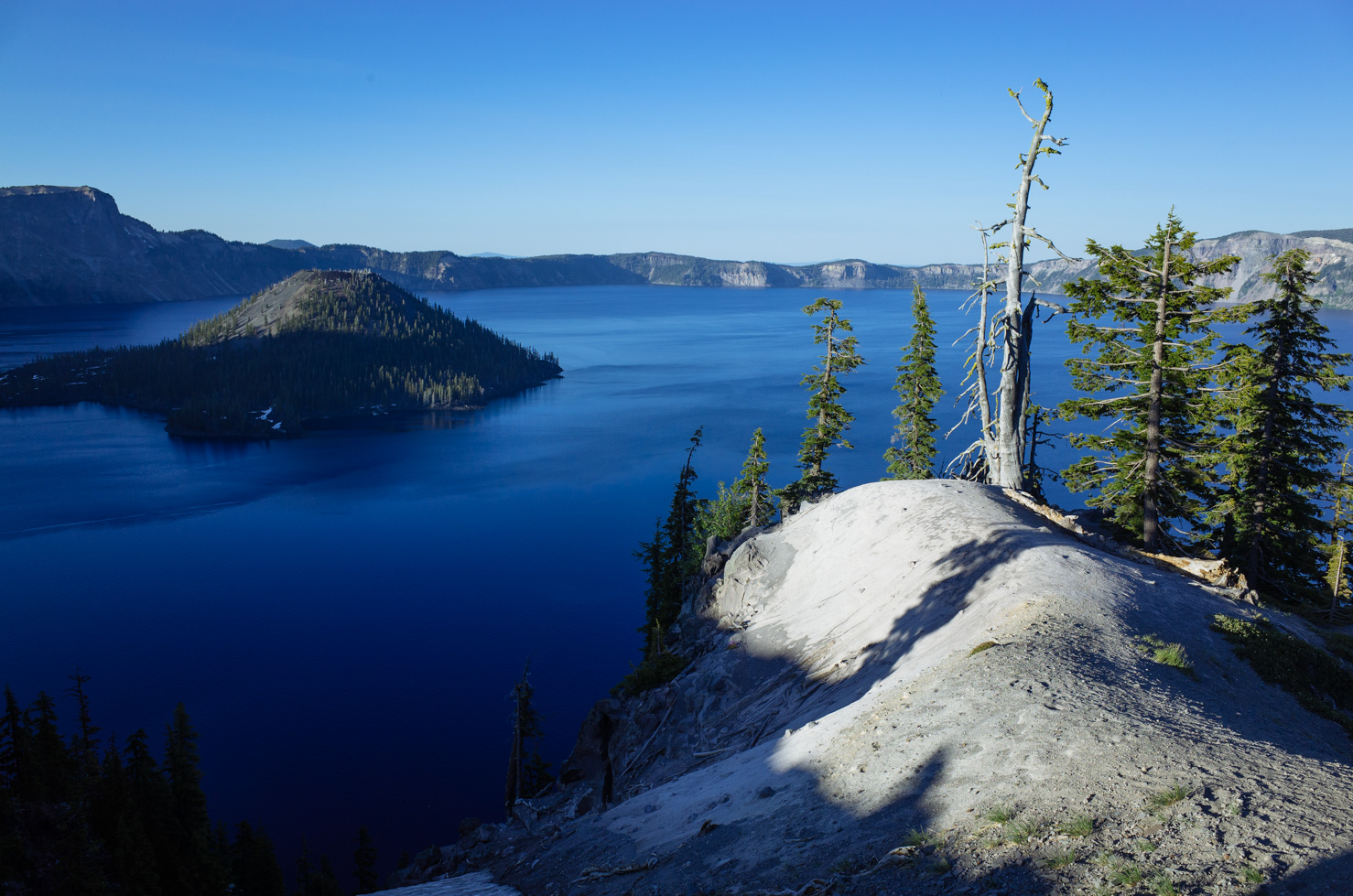 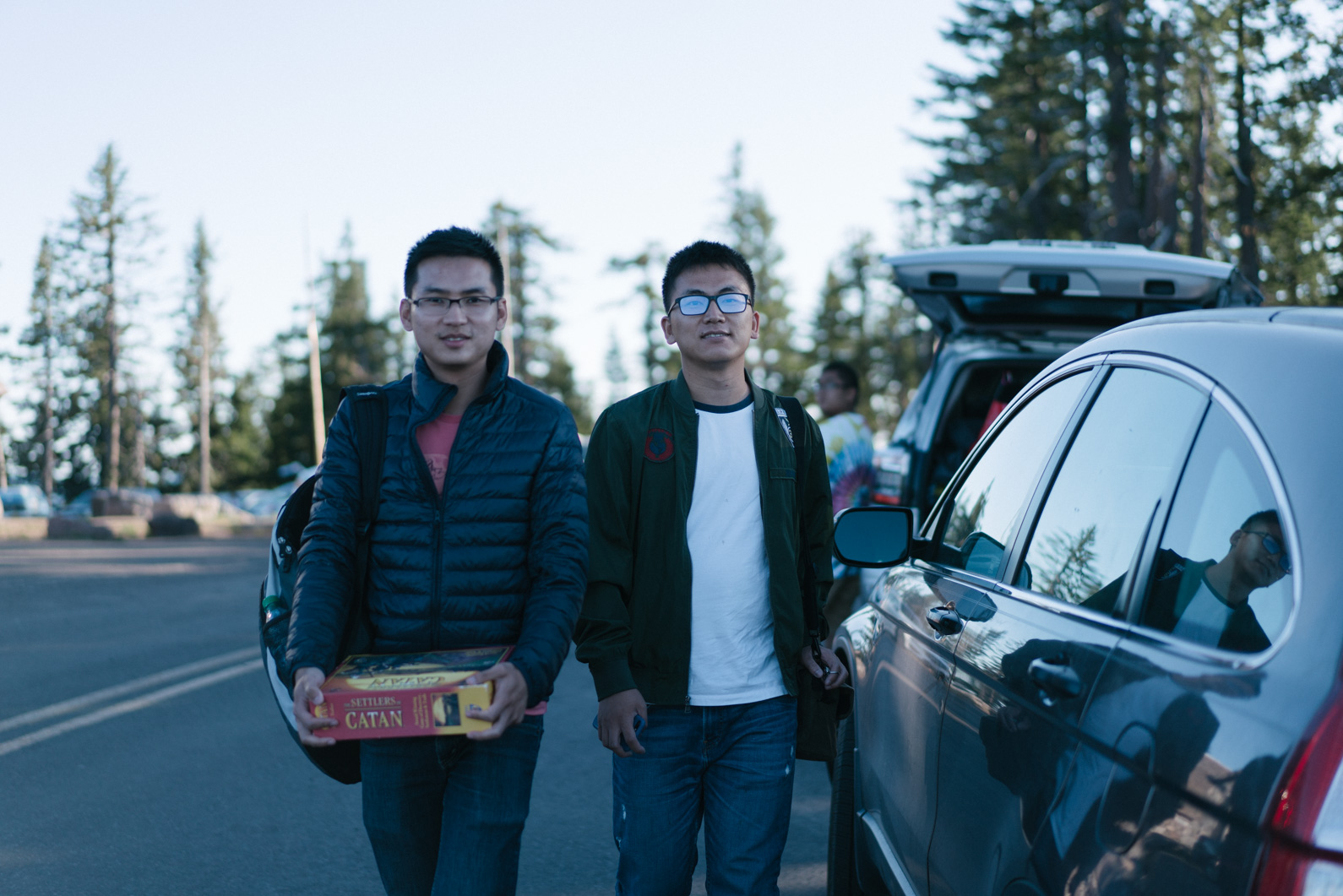 Sean and Xin ready for board games (Catan) after dinner. The rim drive was extremely busy and crowded in the daytime. We decided to go out for dinner and then drive back and revisit the park at sunset. It turned out to be a great idea. 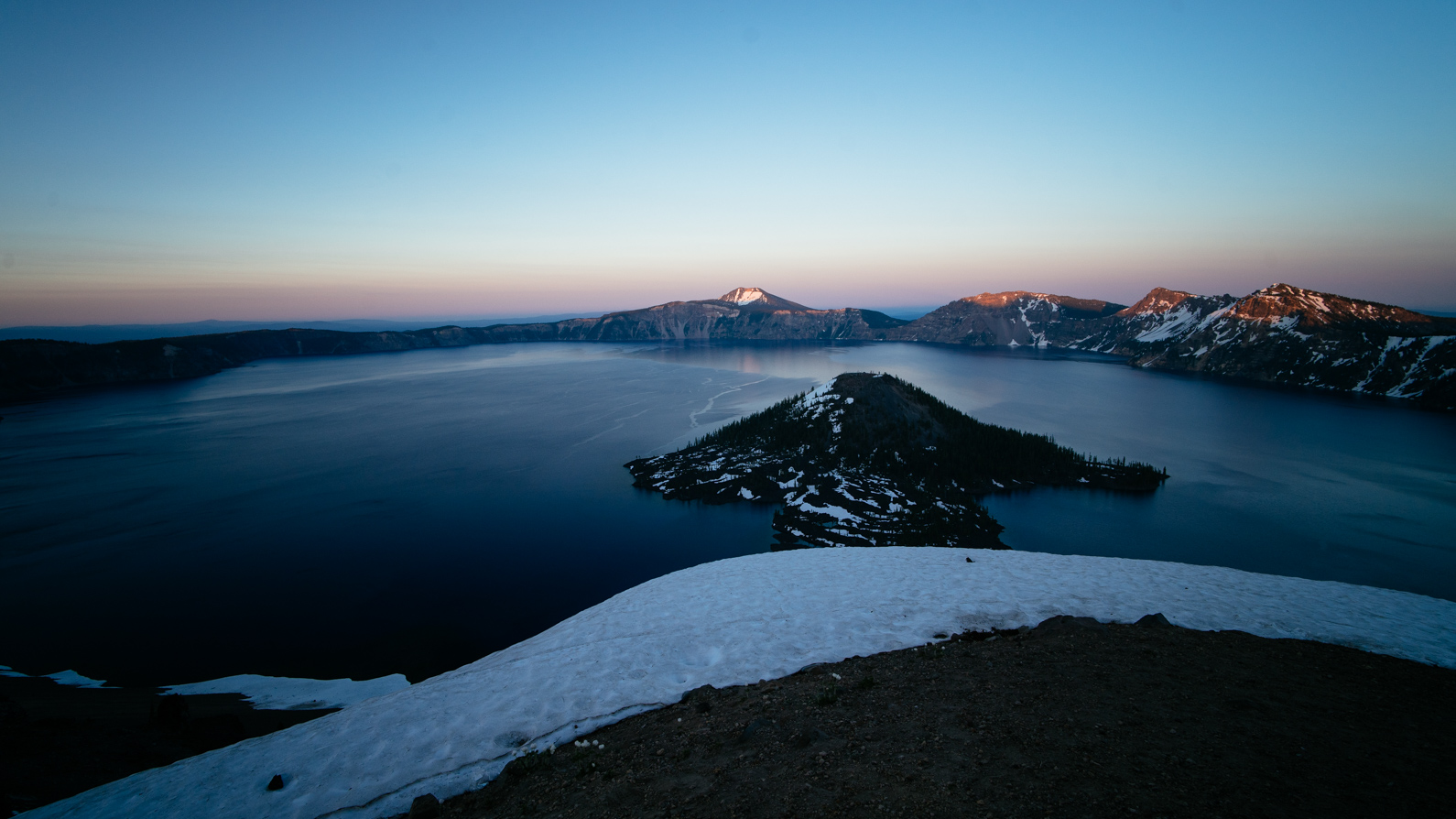 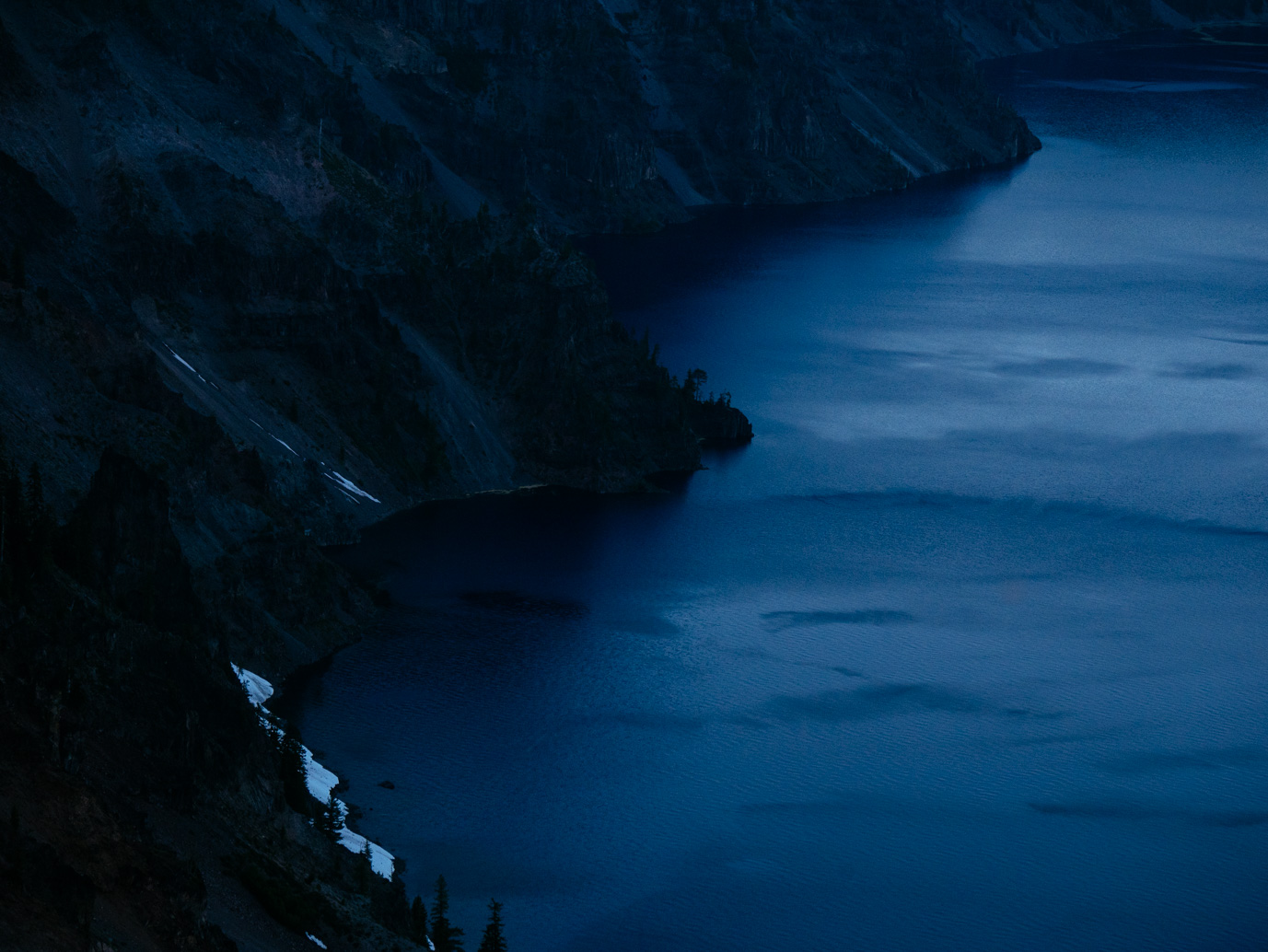 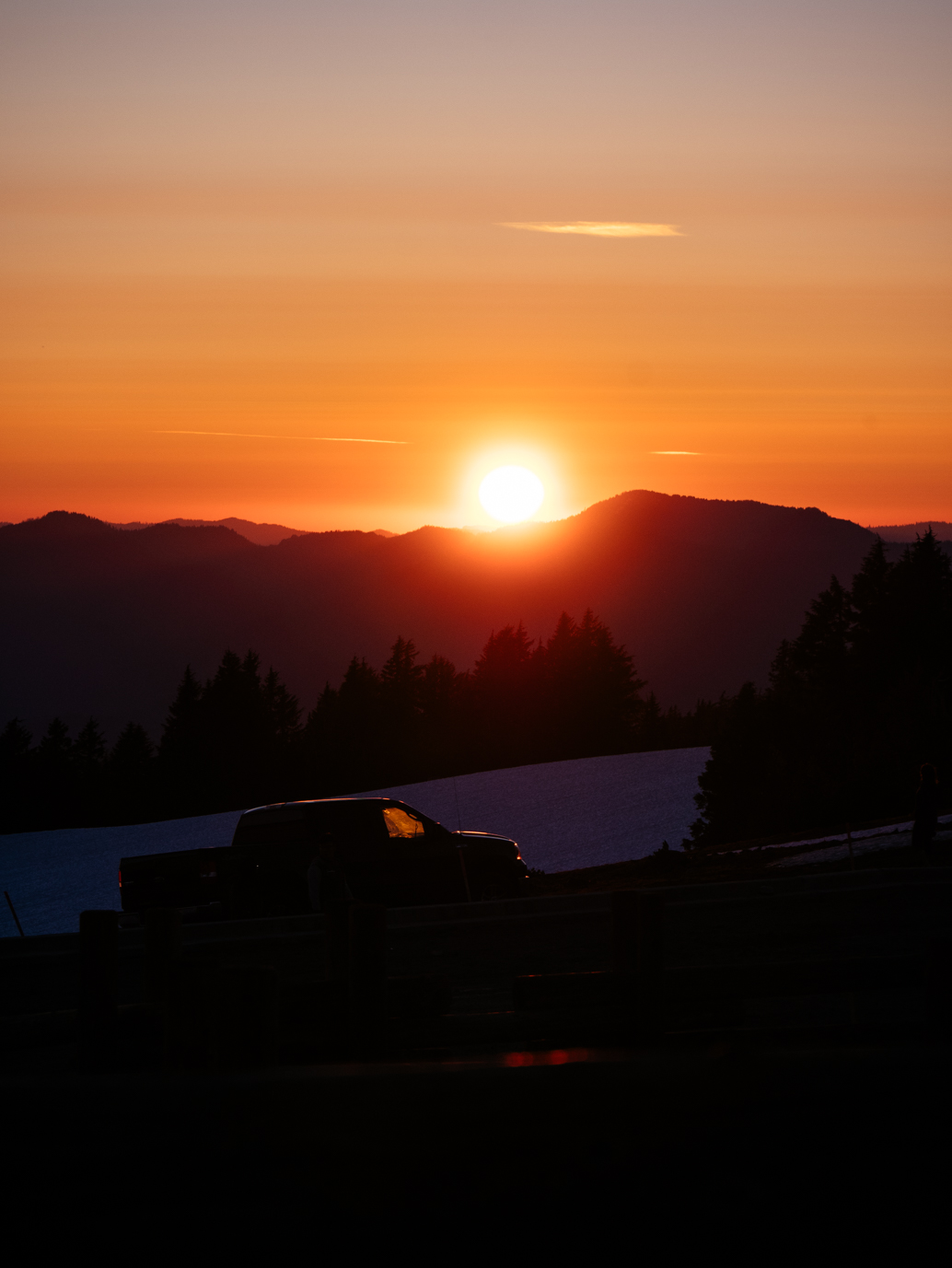 Sunset. We were playing card games in the car, waiting for a starry night. 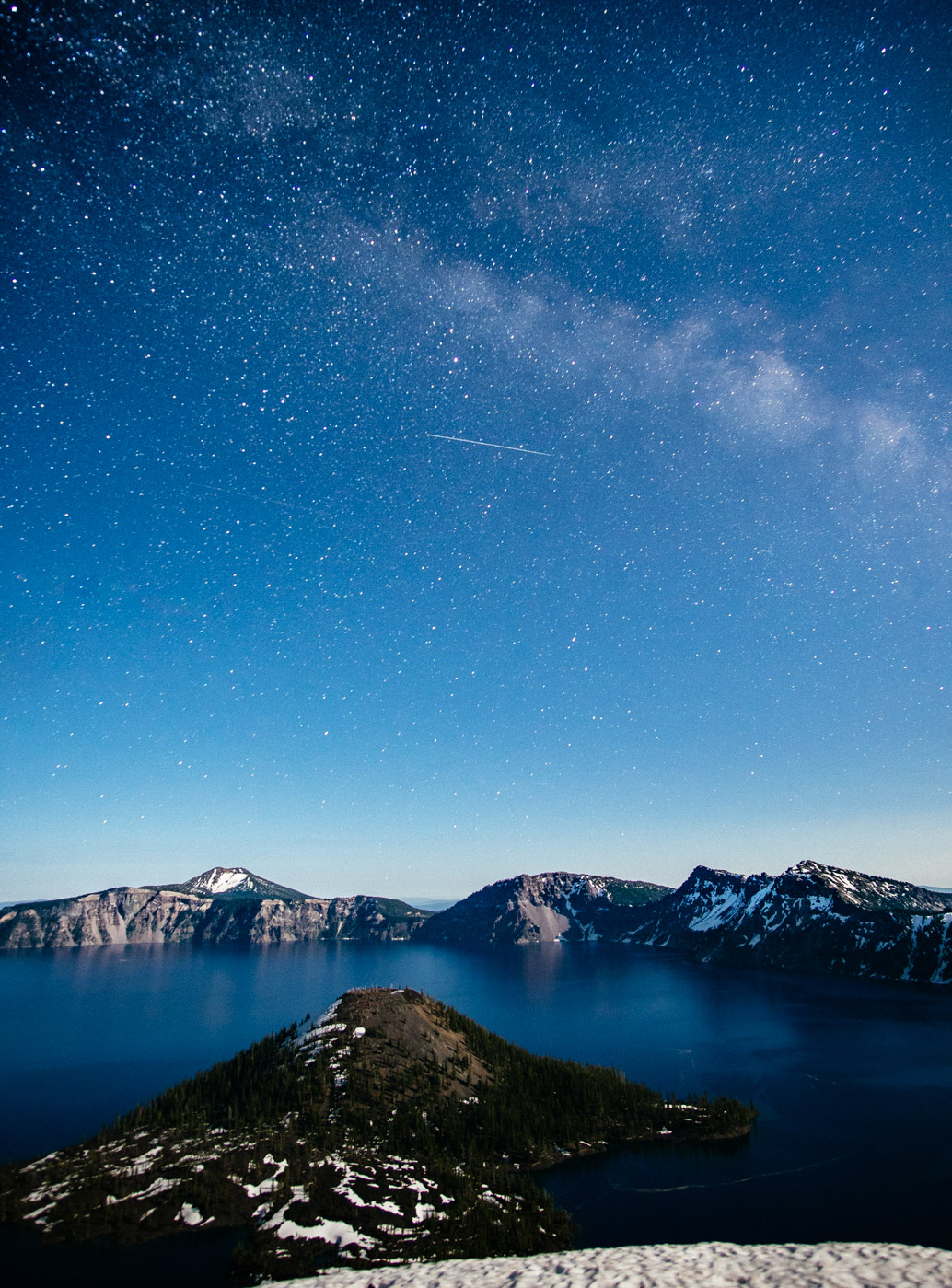 Milky Way over Crater Lake. The sky was a bit too bright because of the moon. 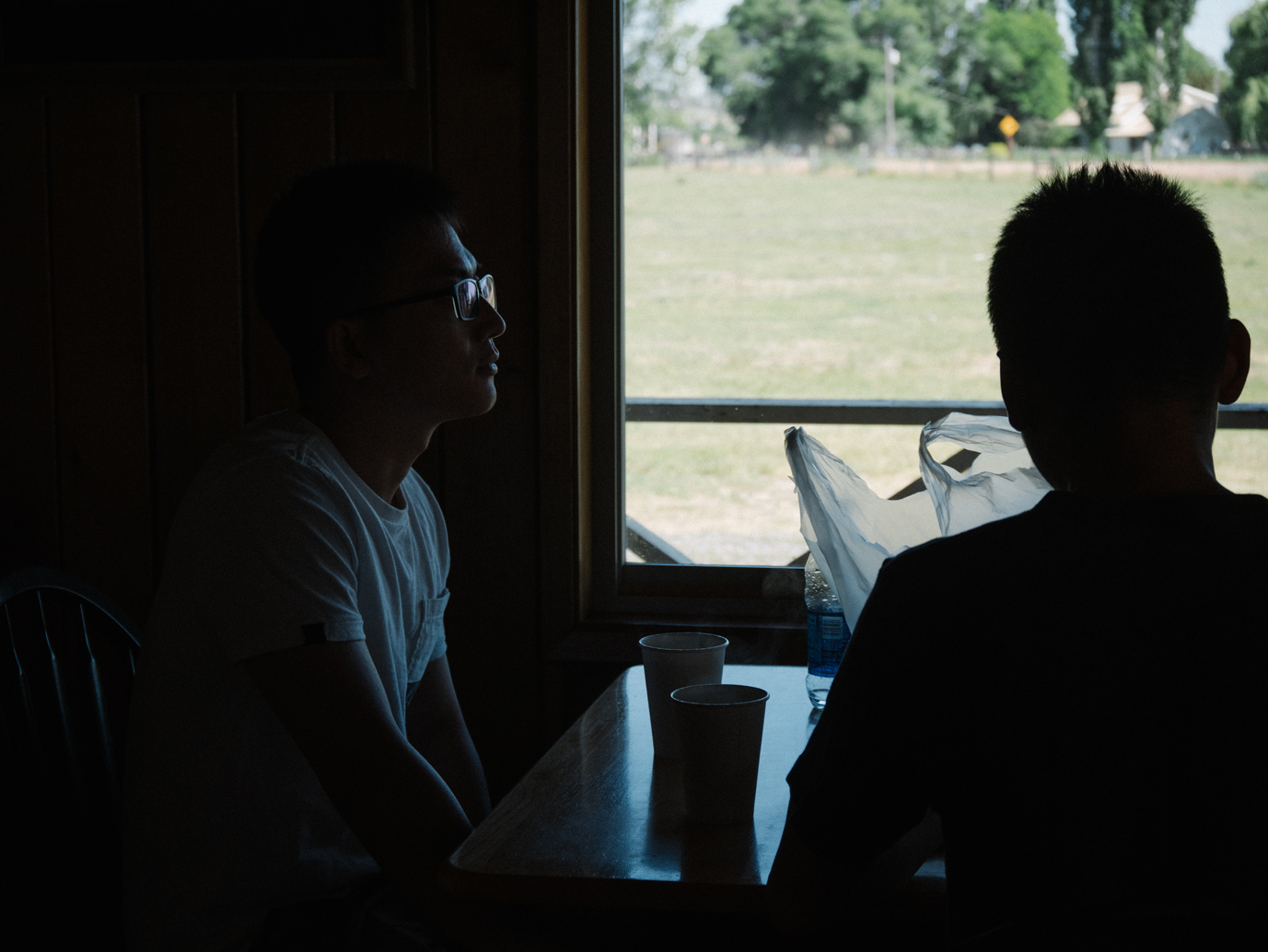 Ready for departure in an airbnb farm ranch. 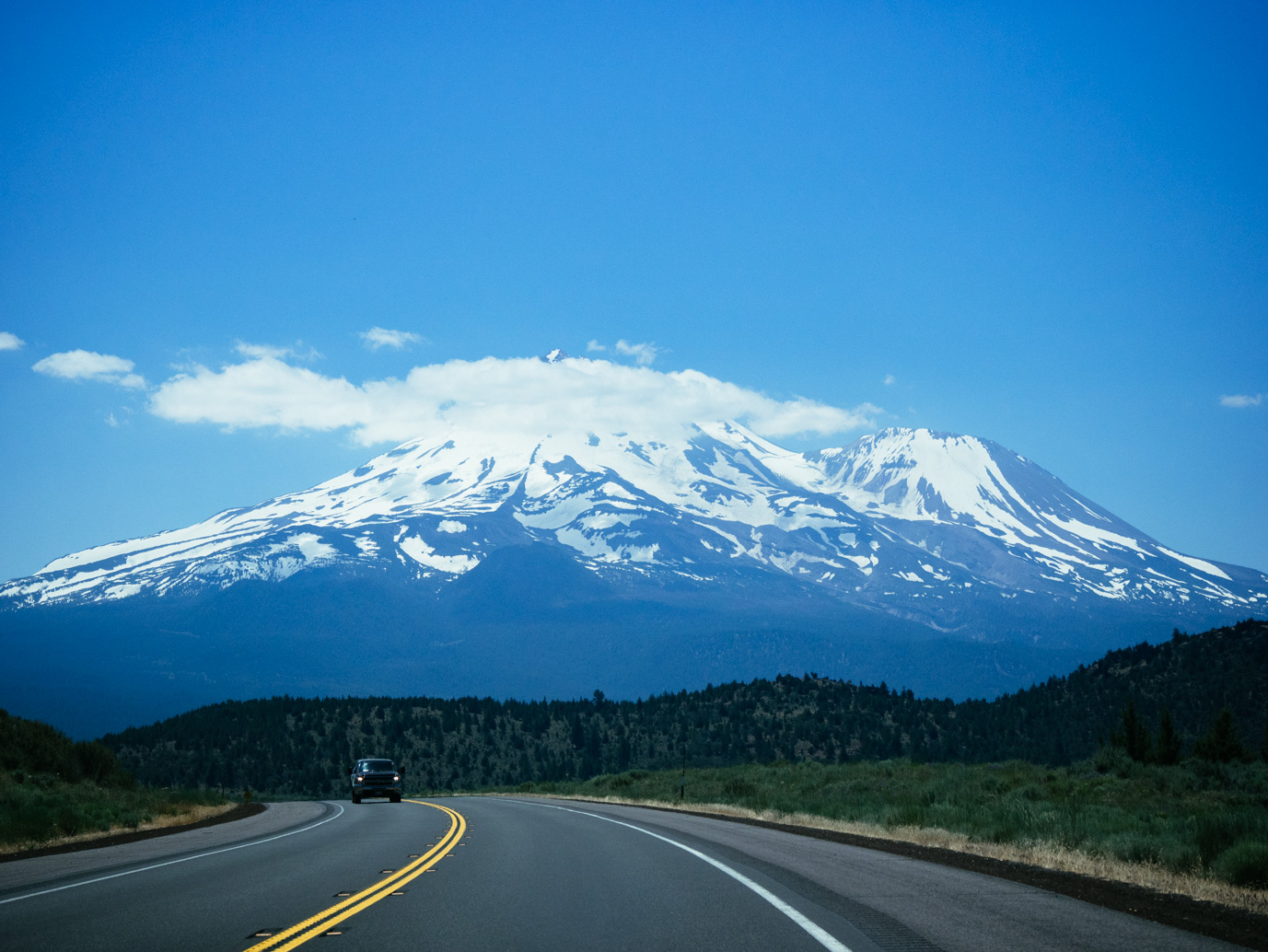 Driving towards Mt. Shasta. Mt. Shasta, with an elevation of 4,322 m, is an active volcano in northern California, and is almost certain to erupt again. Mt. Shasta is rated highly hazardous by USGS. That said, major eruptions are unlikely in the near future. 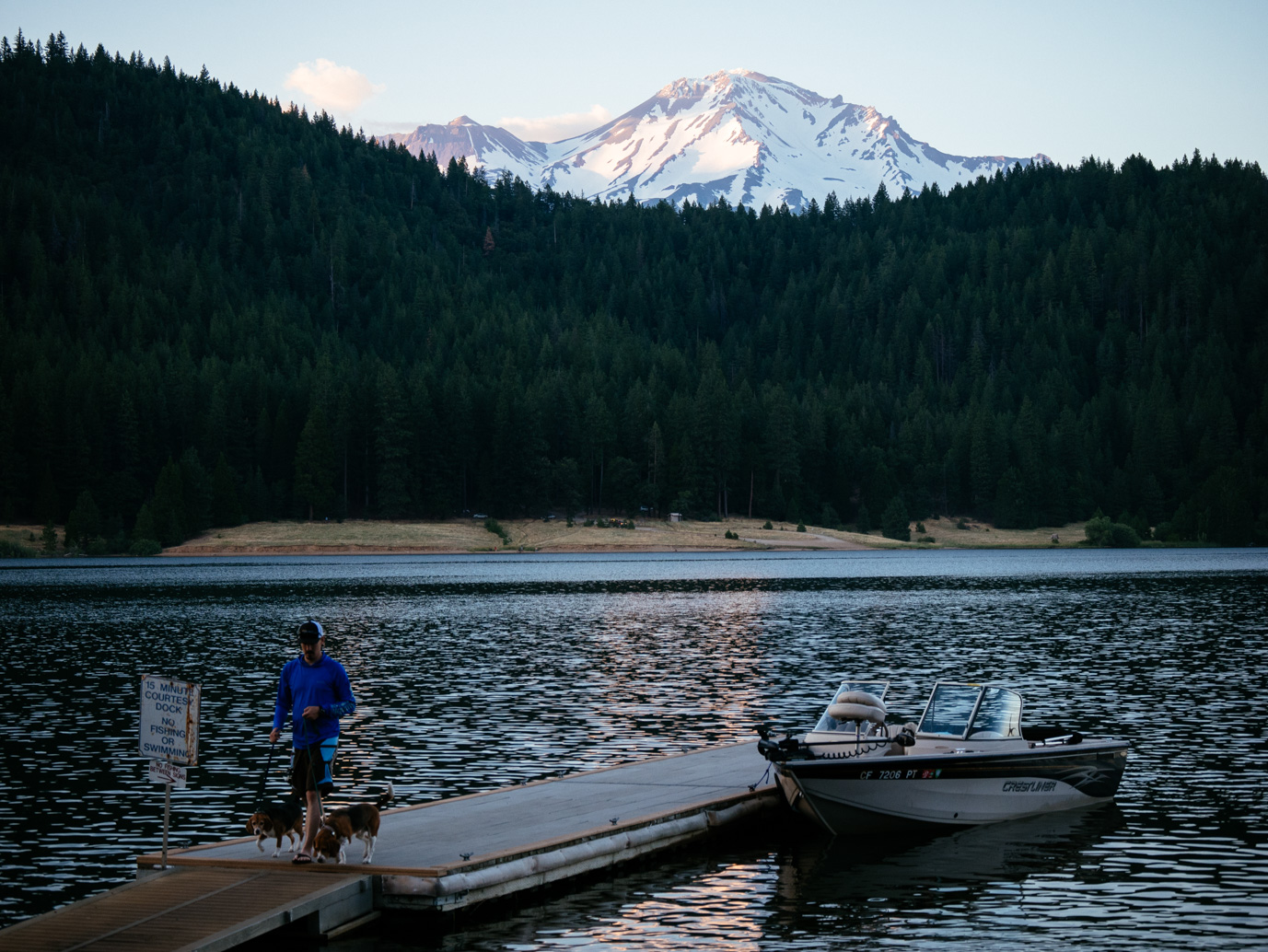