In January, 2015, we drove across the country, from College Park, MD to Point Reyes, CA.

From plains to mountains, snow to rain, sunshine to starlight, and coast to coast… We had surprises, small accidents, sometimes got bored, felt exhausted almost everyday, but most importantly, this journey was full of memorable moments. 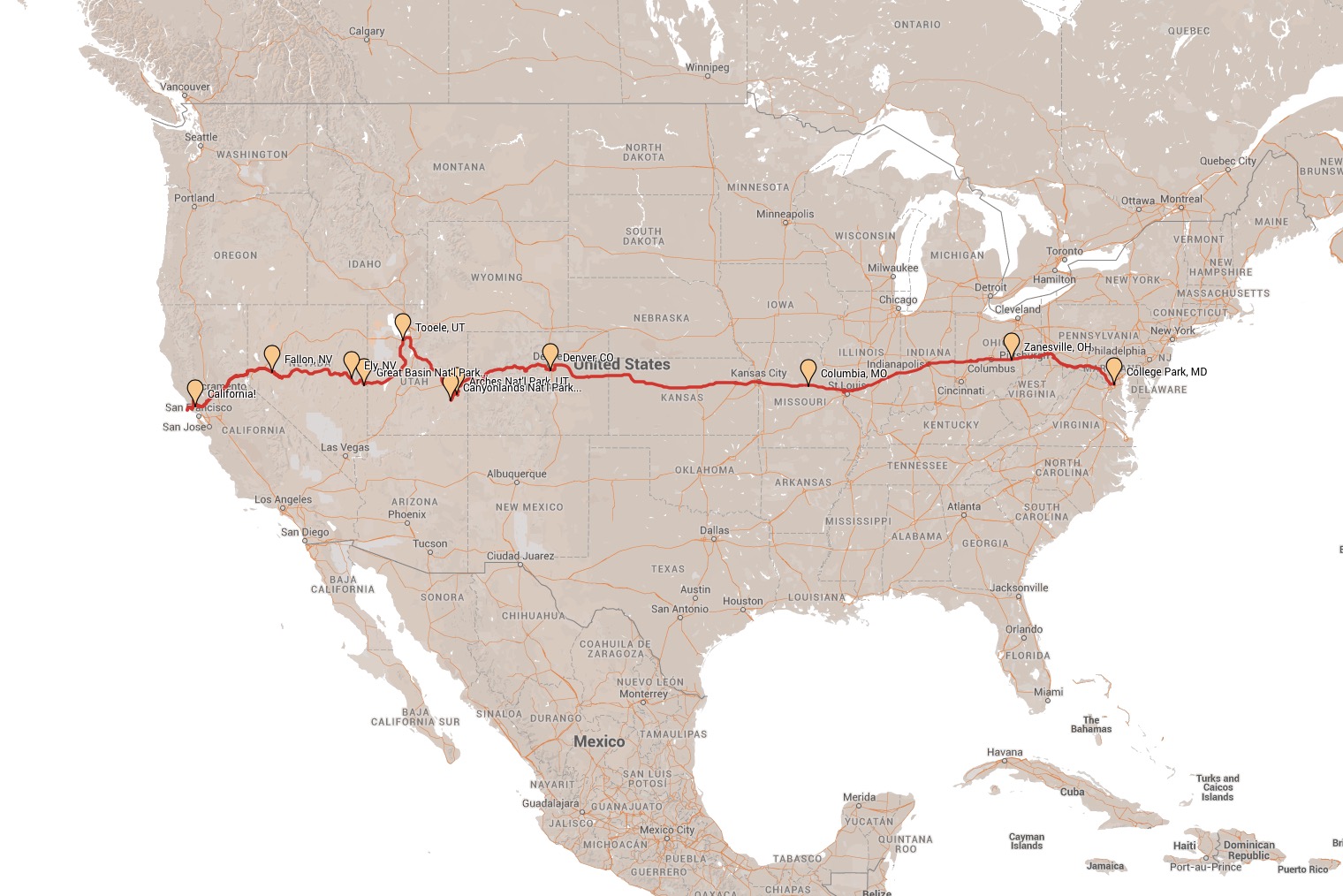 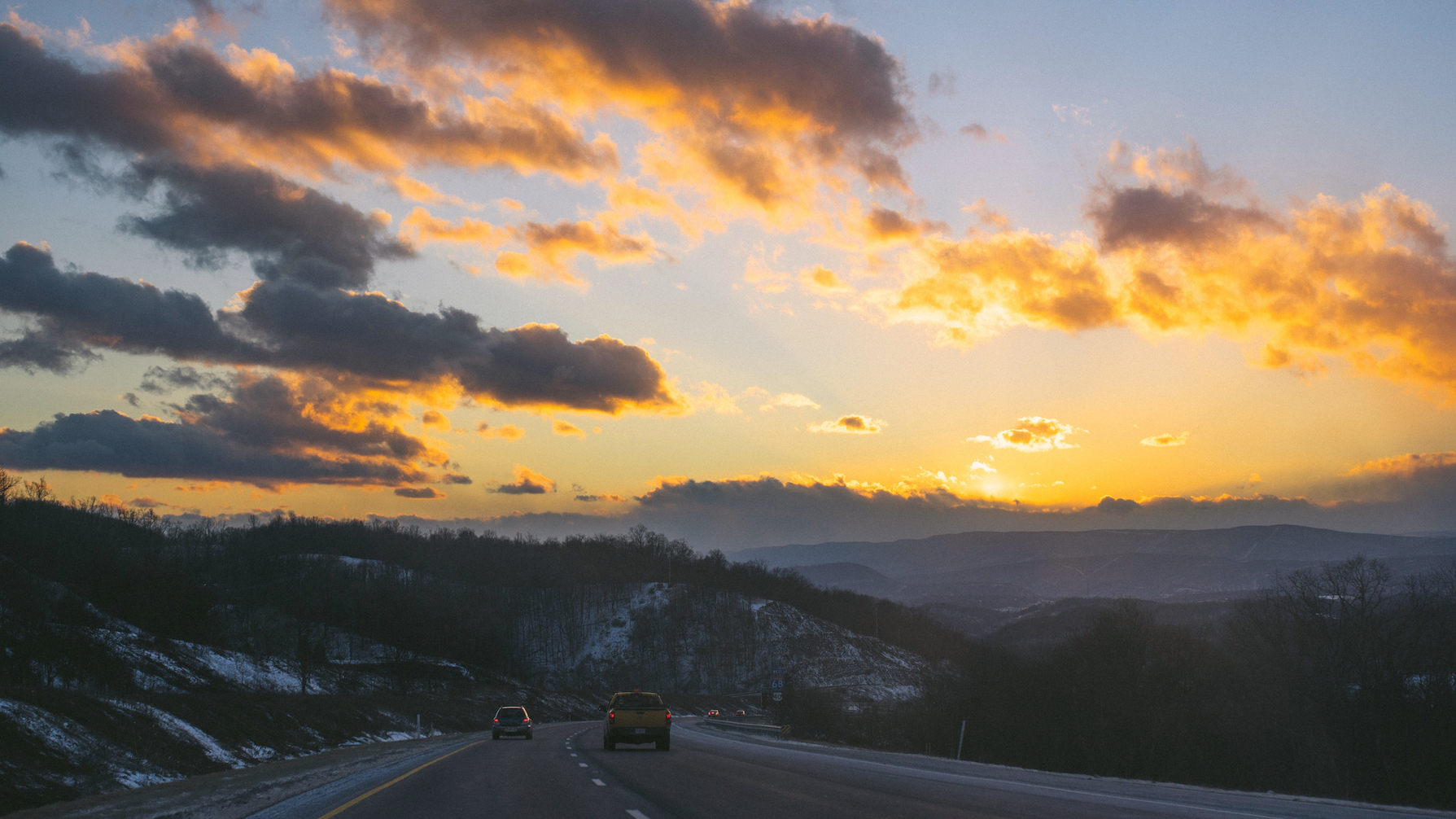 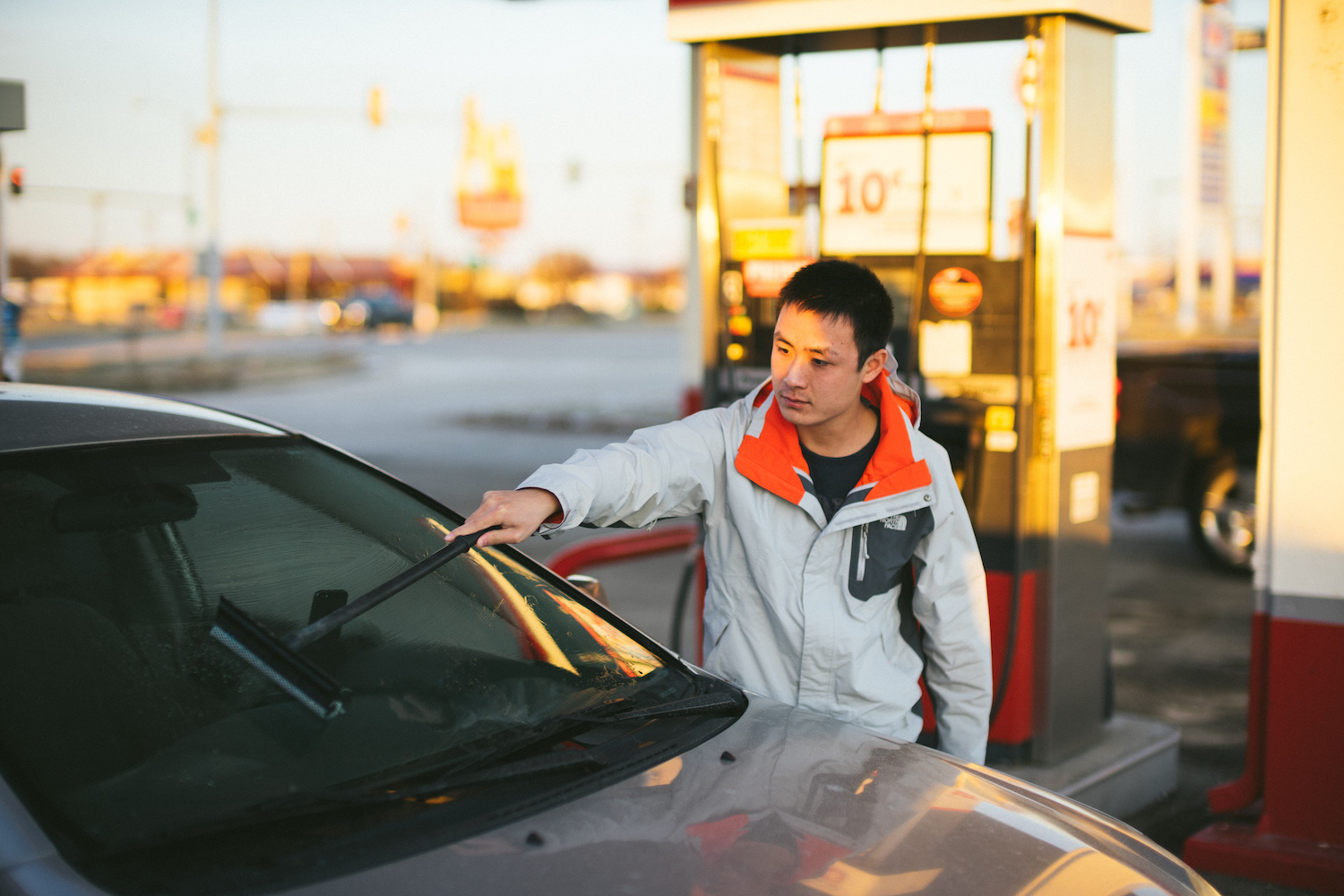 Me cleaning windshield at a gas station. 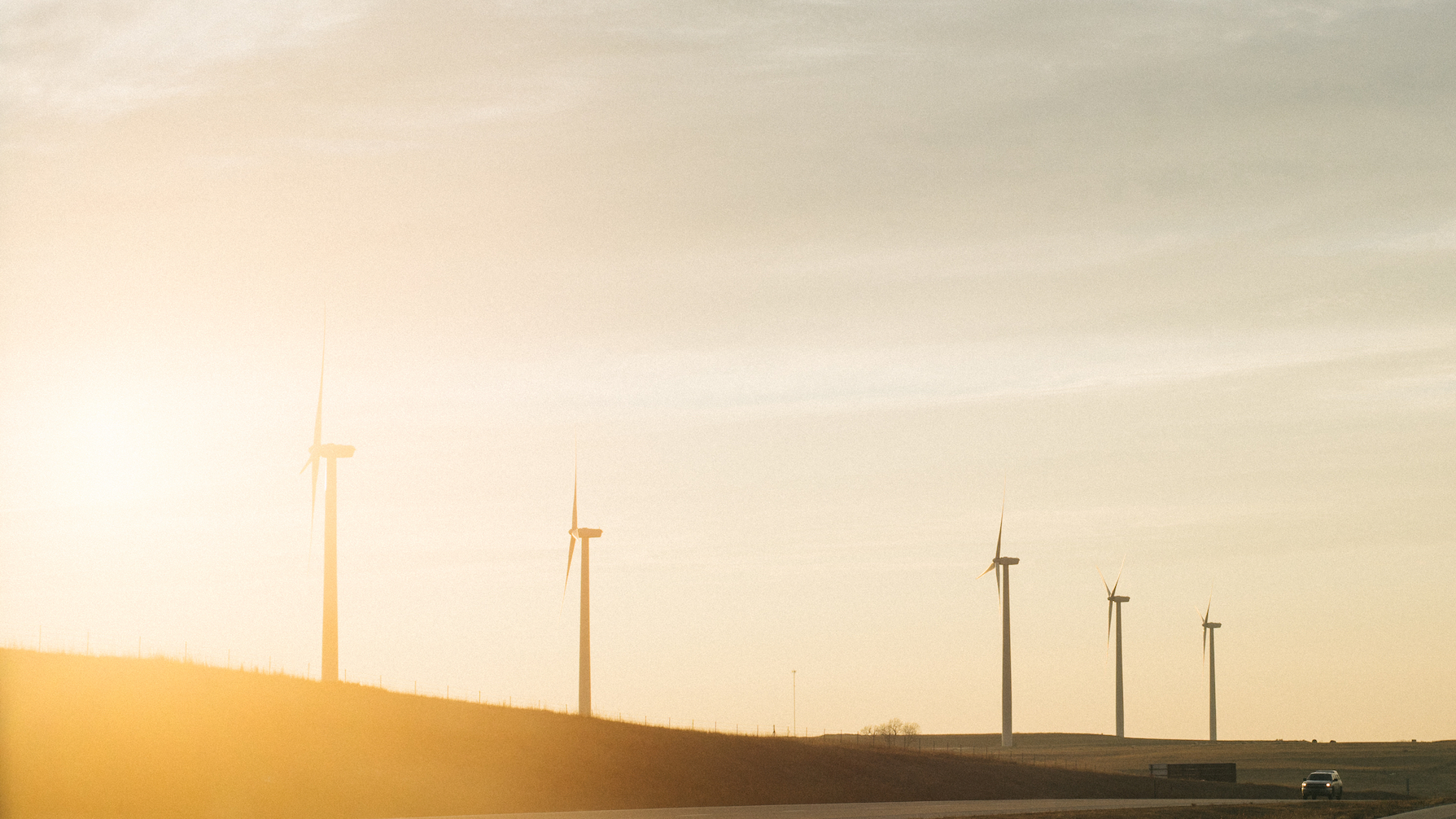 Driving on the highway in the mid-US. There was not much to see in the mid-US. Flat, boring with few vehicles on the road, but that loneliness was a special part of this journey. 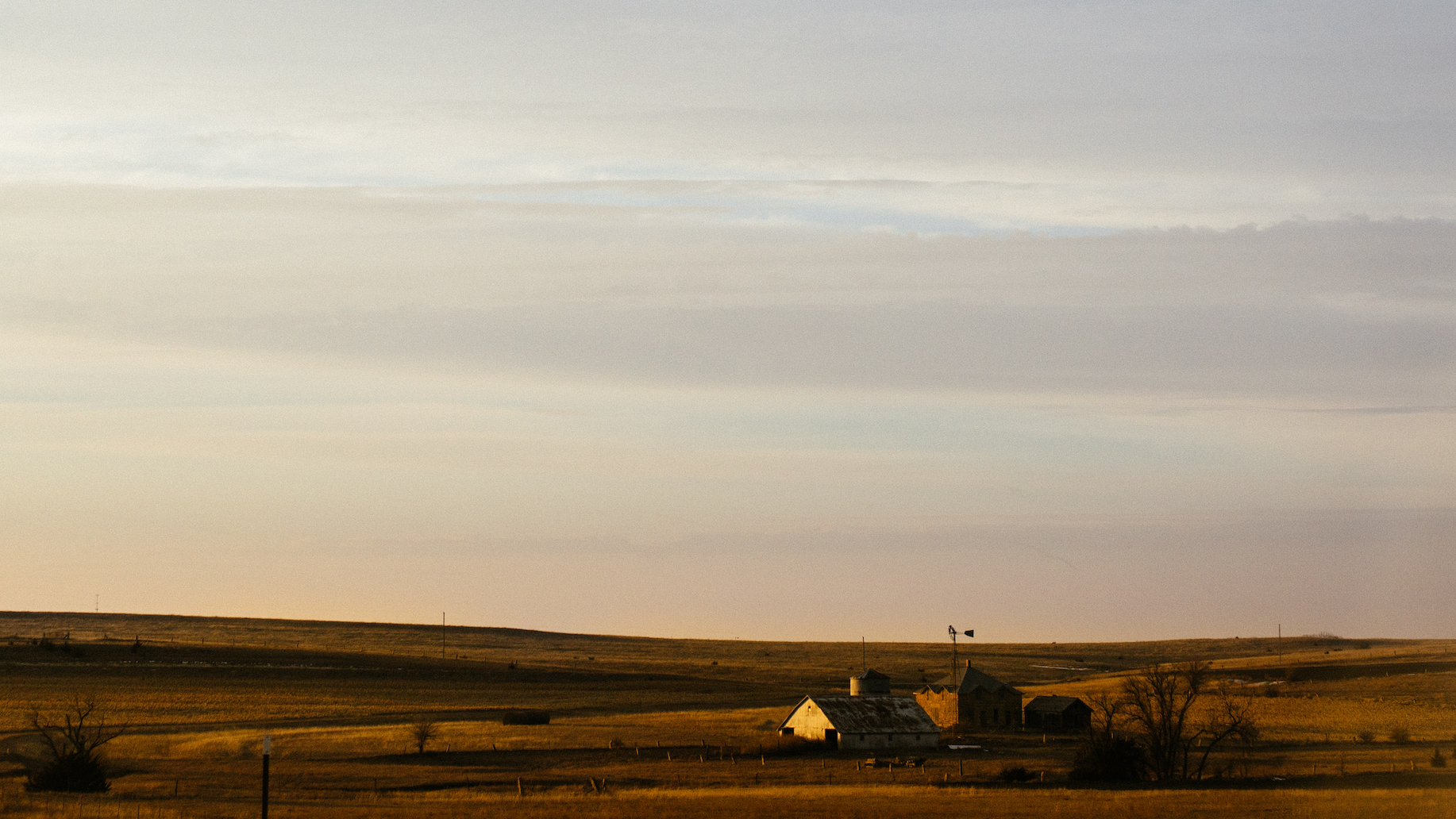 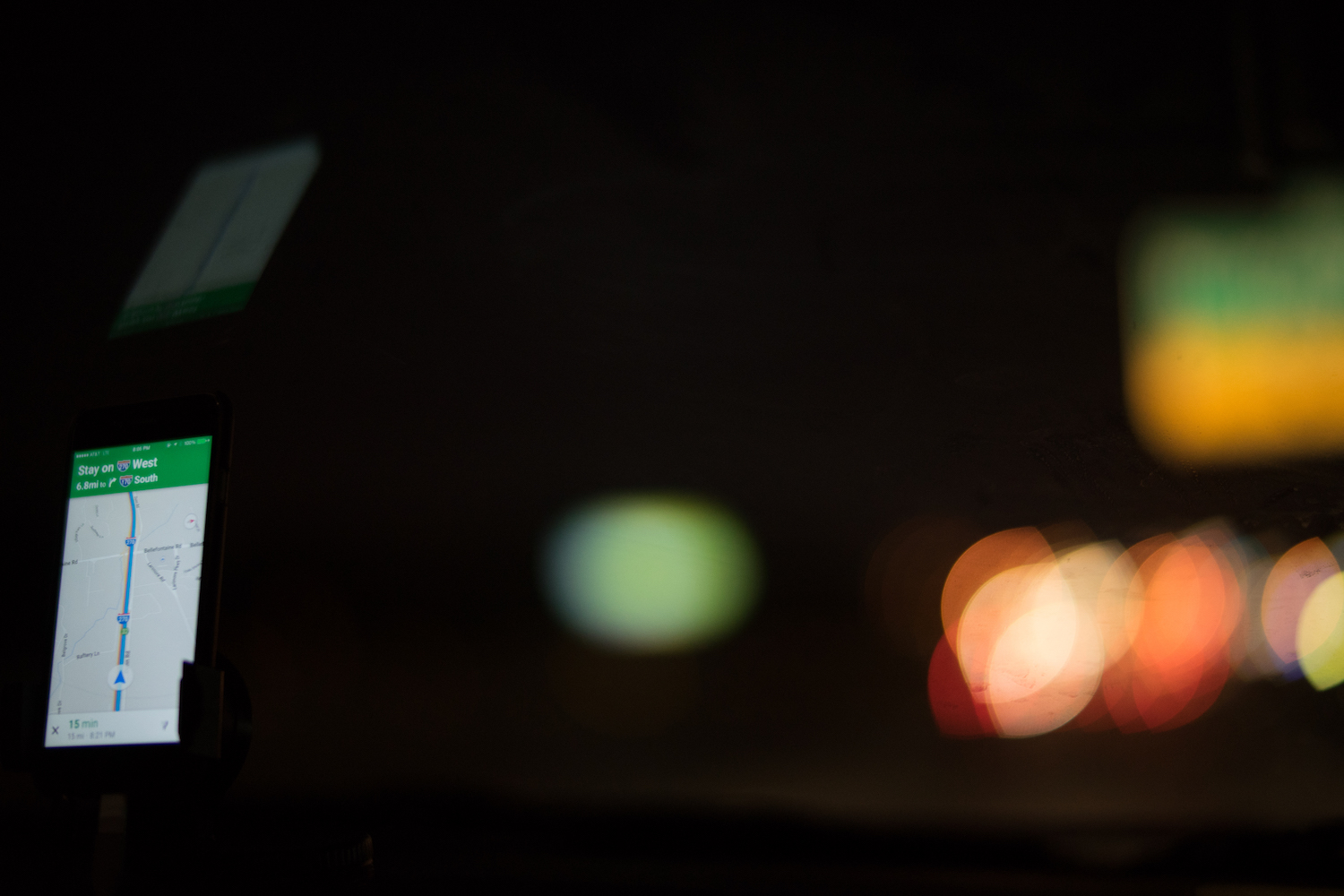 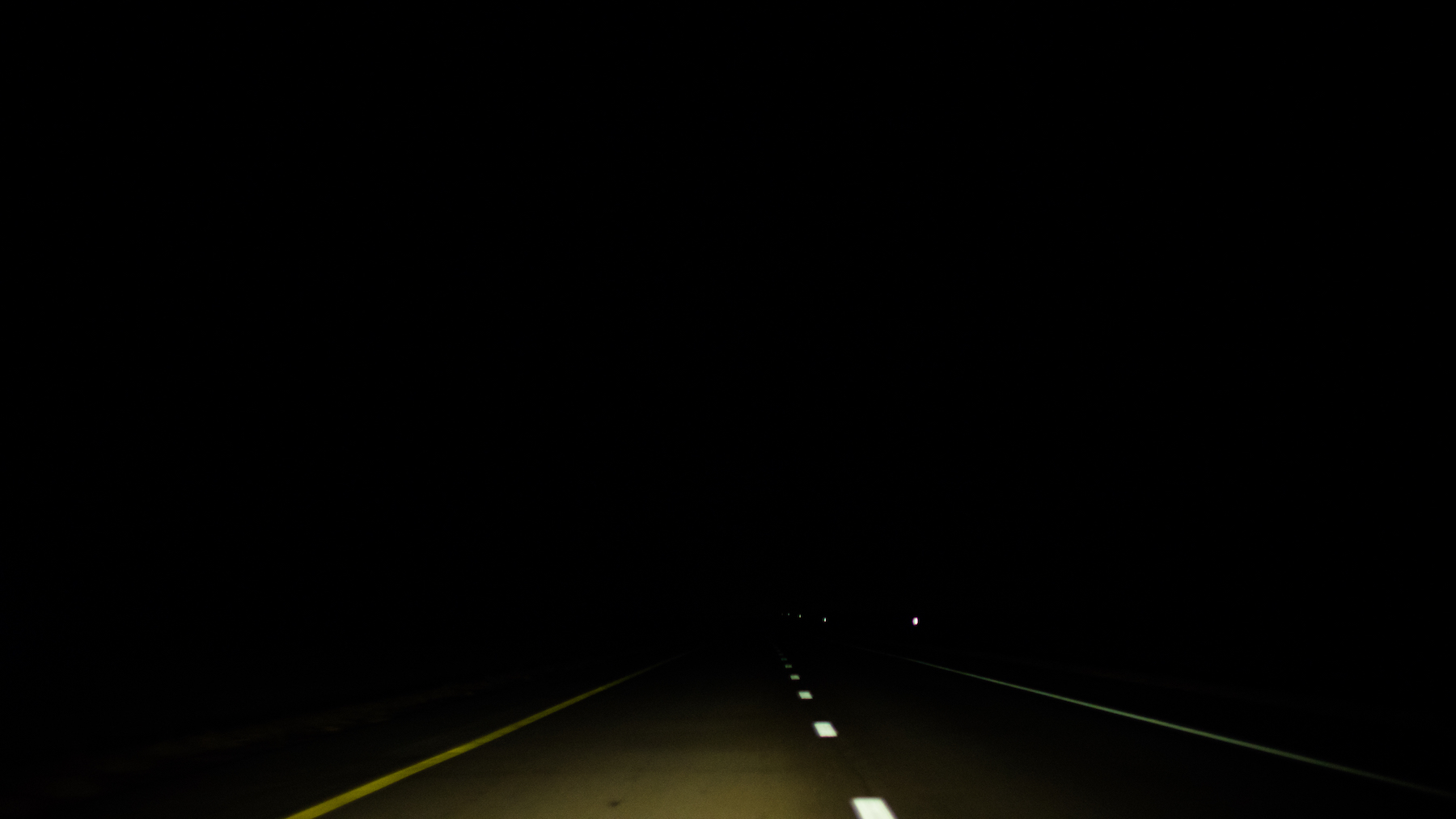 Driving into complete darkness at 80 mph. It was a bit scary at first as we could see only 30 meters or so ahead. I was afraid of hitting something… 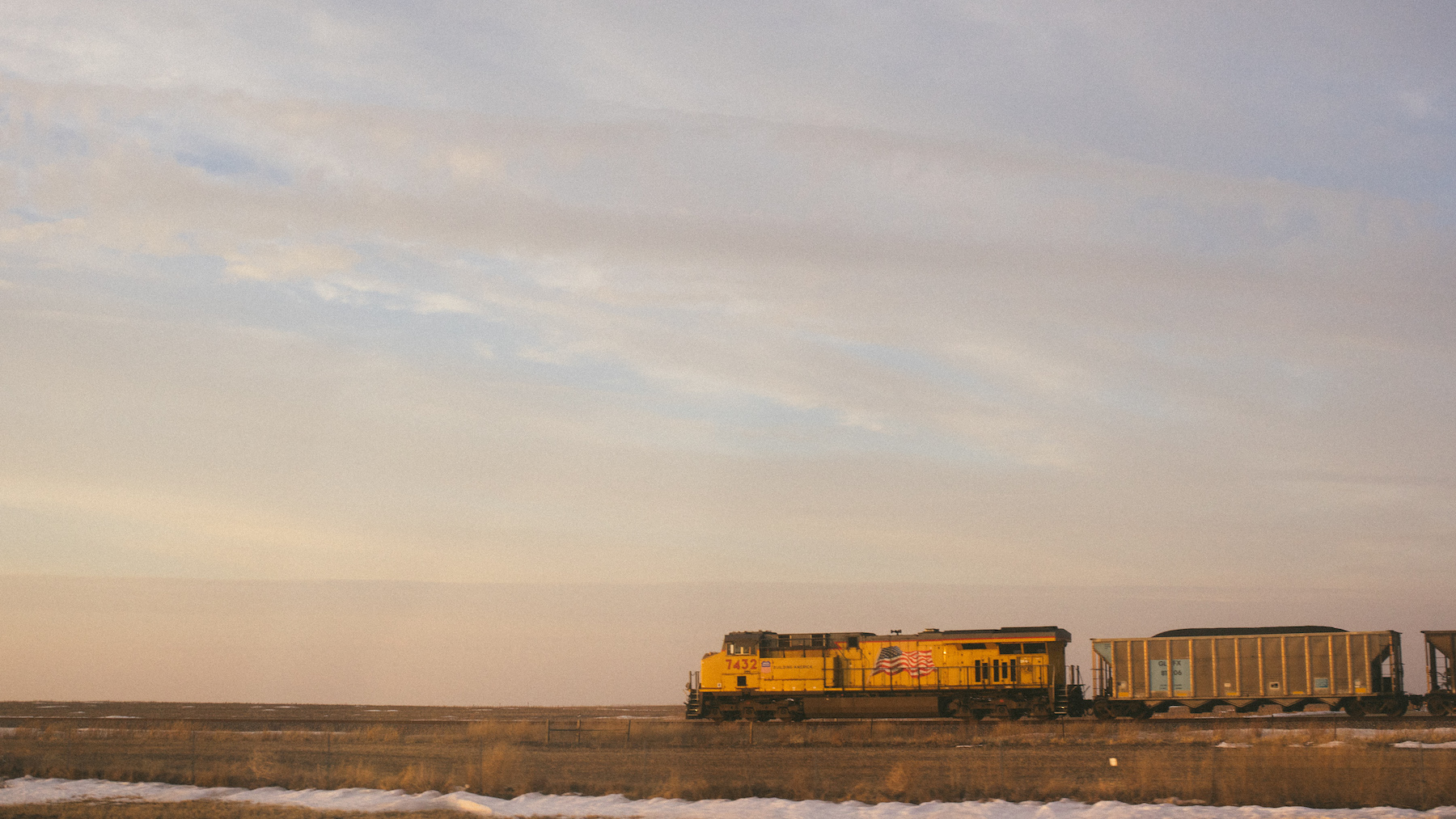 Driving with a train in the mid-US. 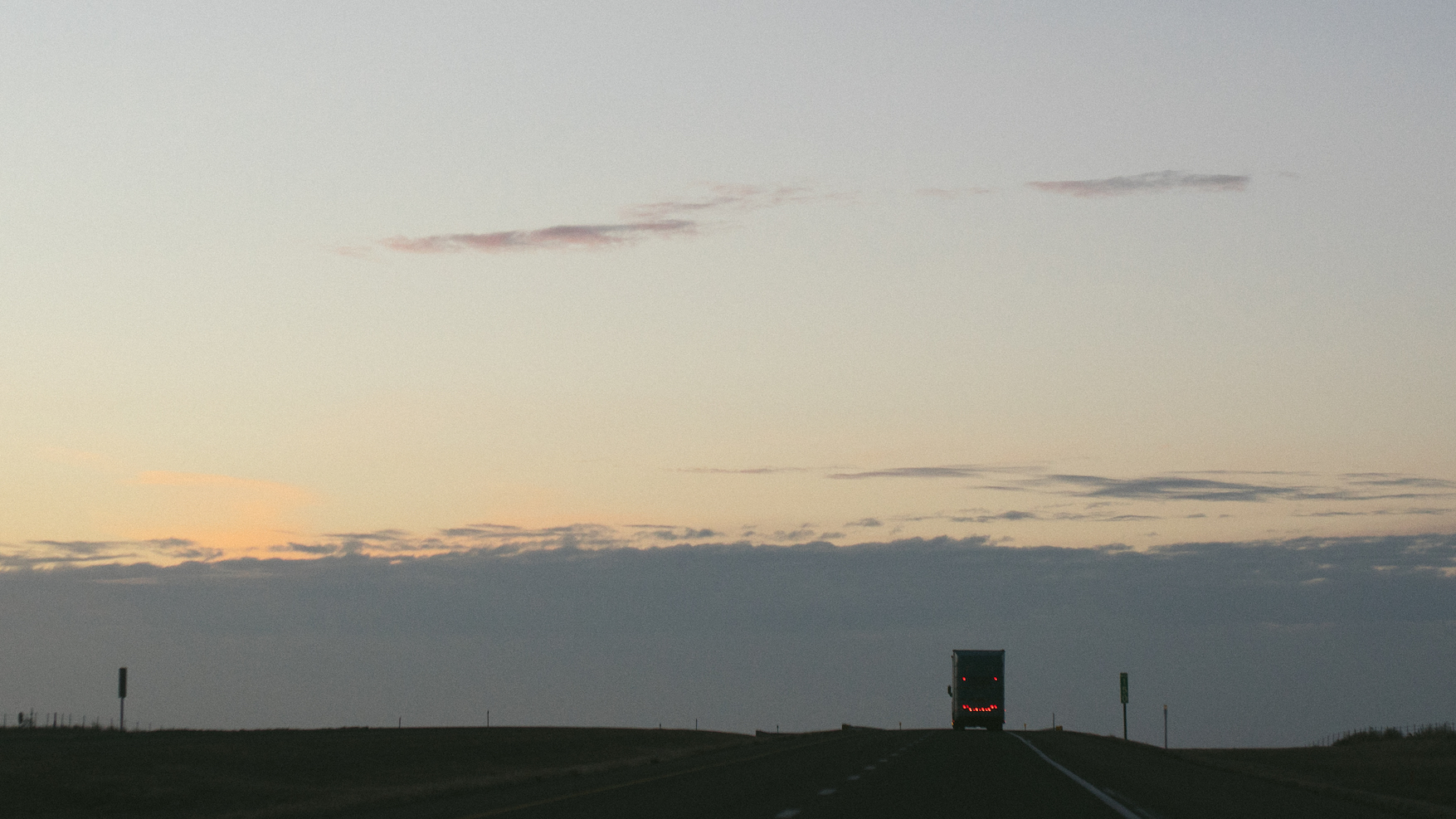 A truck with smile face backlights. 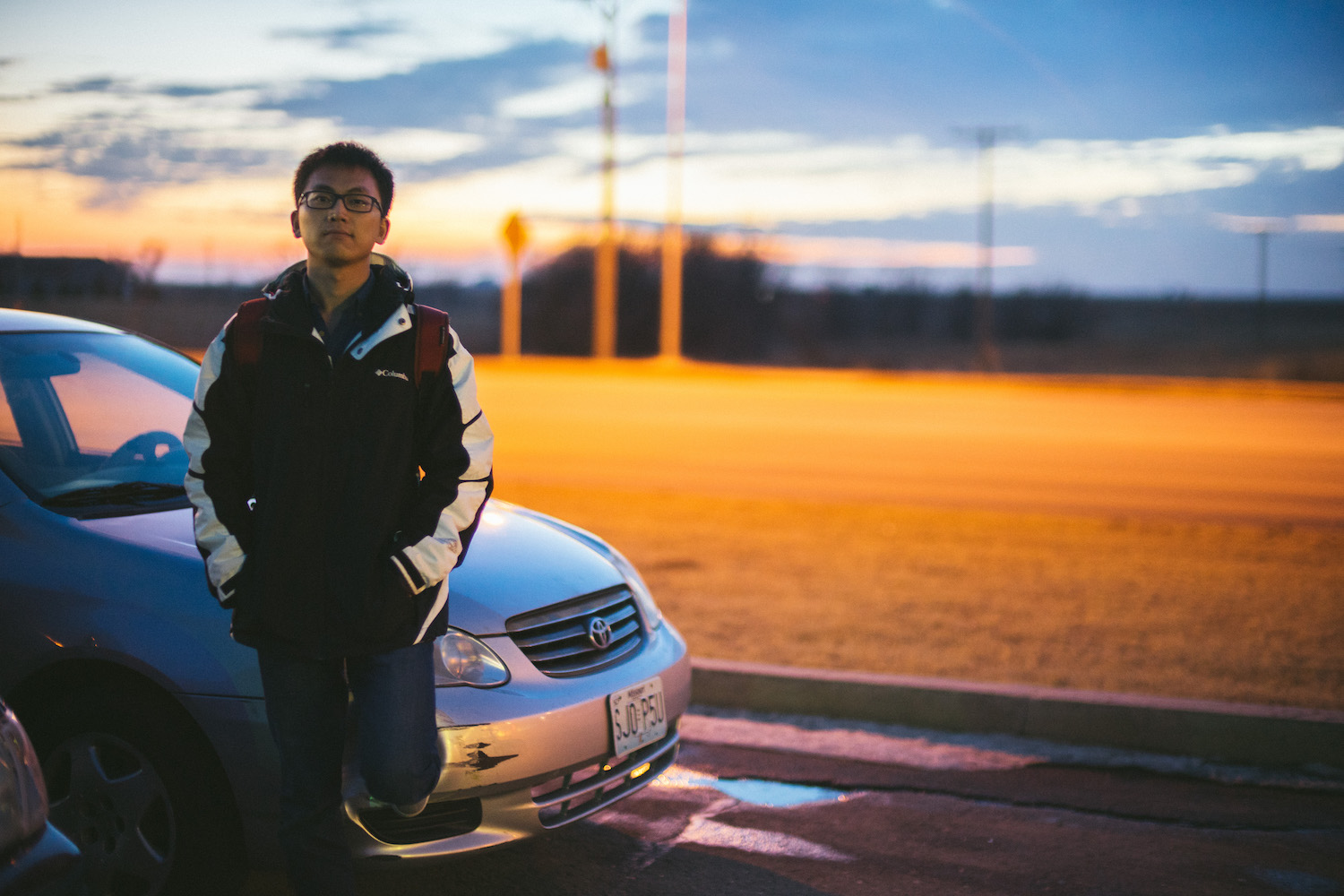 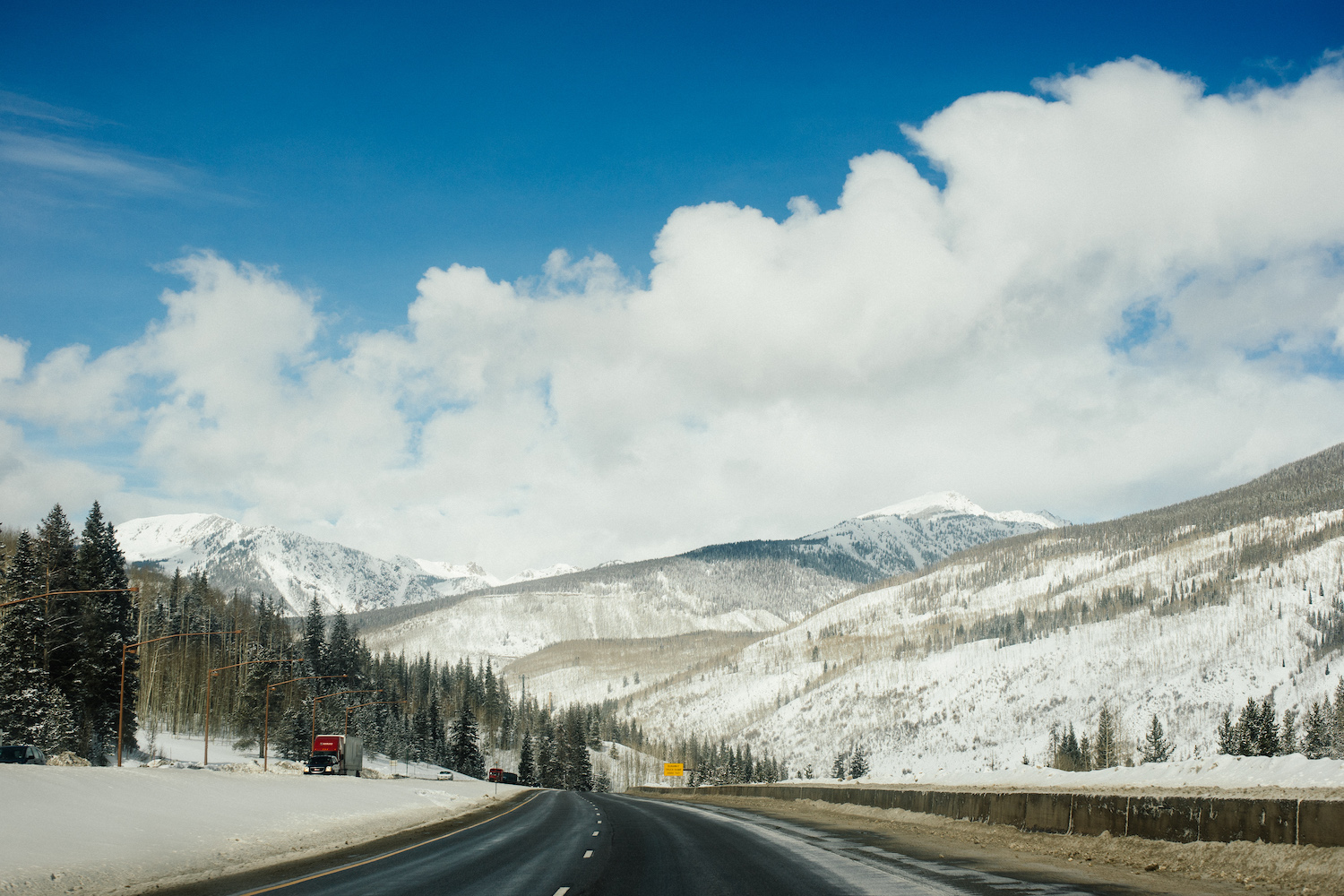 Driving on the highway in Colorado. Our car was slow at 40 mph at its best when climbing up the Colorado plateau, but it did give us more time to enjoy the spectacular scenaries. I haven’t visited any national parks in Colorado. I learnt from the web that it is a heaven in fall time. 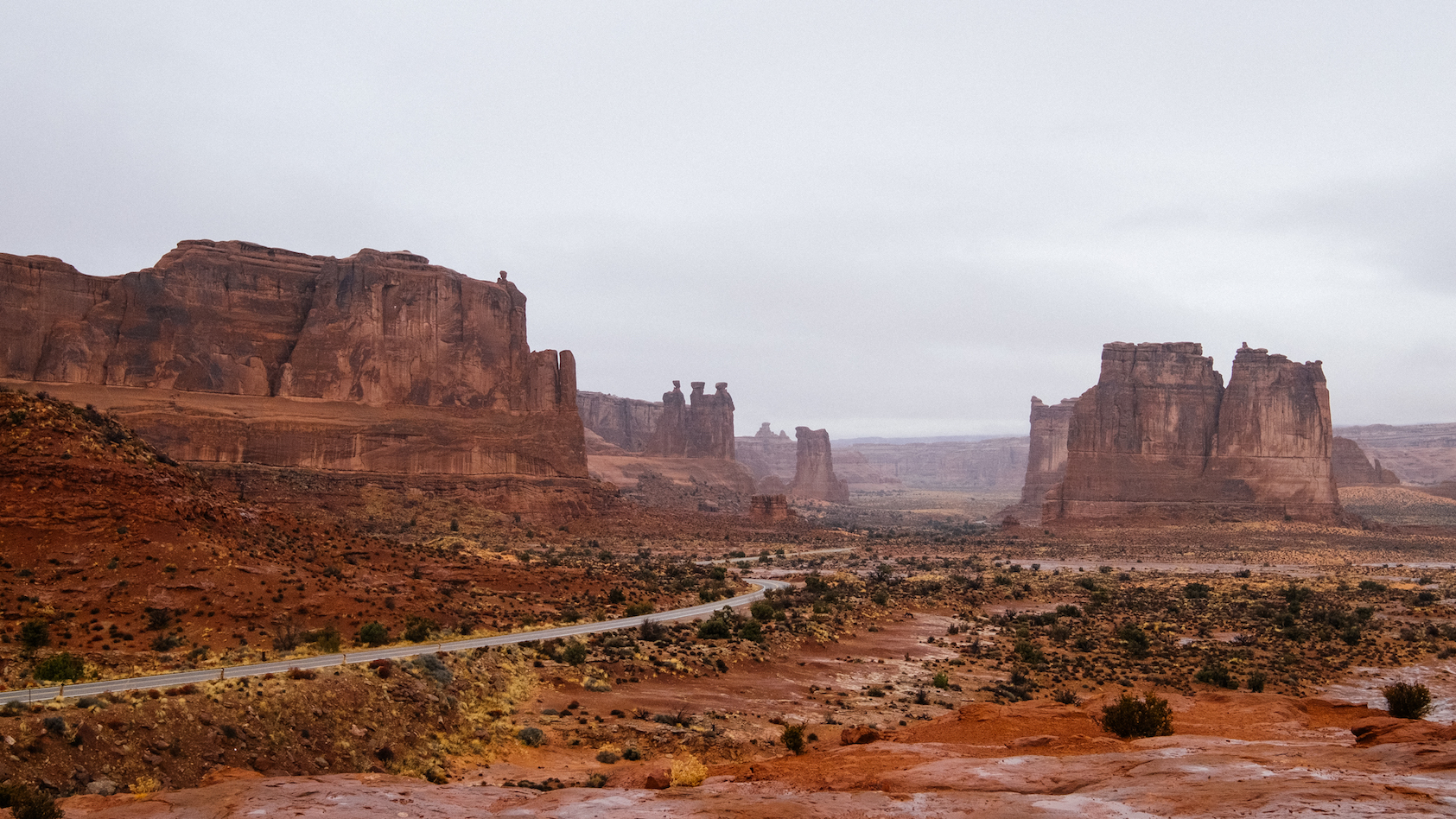 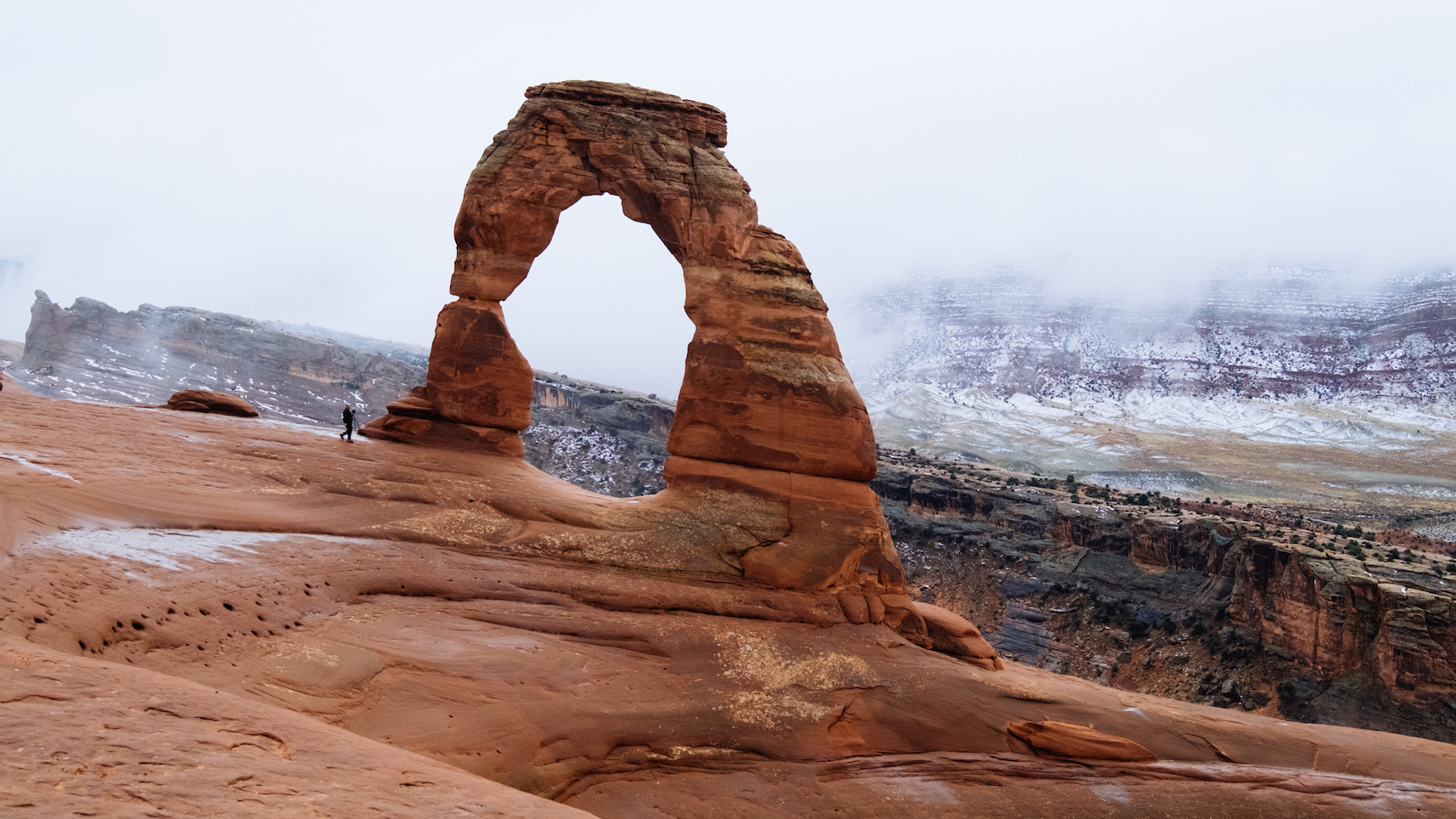 The Delicate Arch. Felt stunned when seeing this just turning the corner. The arch was far more breathtaking than pictures can show…

Canyonlands National Park. It was my first visit to this national park. Fell in love with it immediately, though it was not the most popular one in the US mountain zone. The Grand Canyon was more famous, but I just got lost in it… I liked Canyonlands so much that I drove eight hours to revisit it the next year! 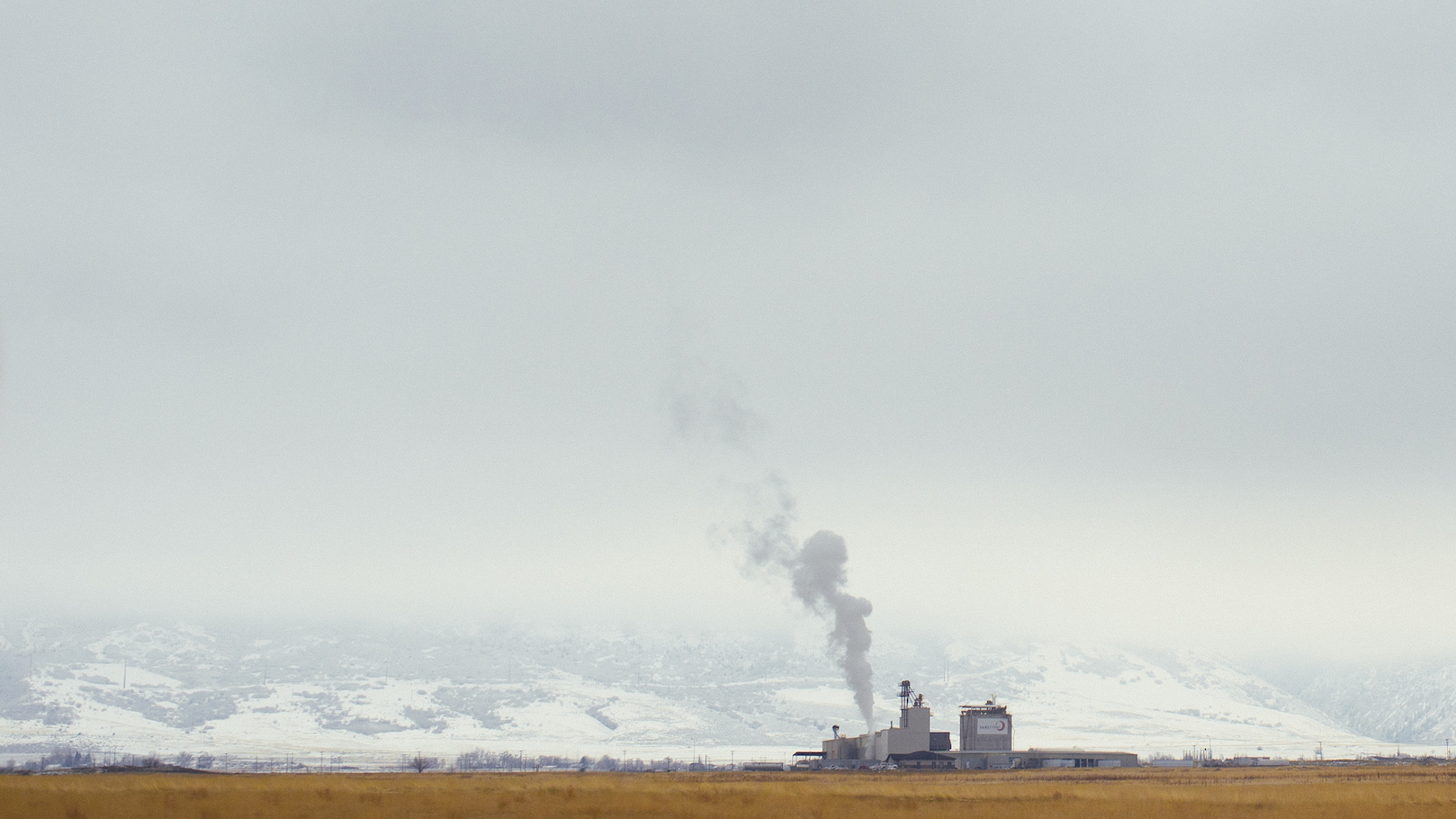 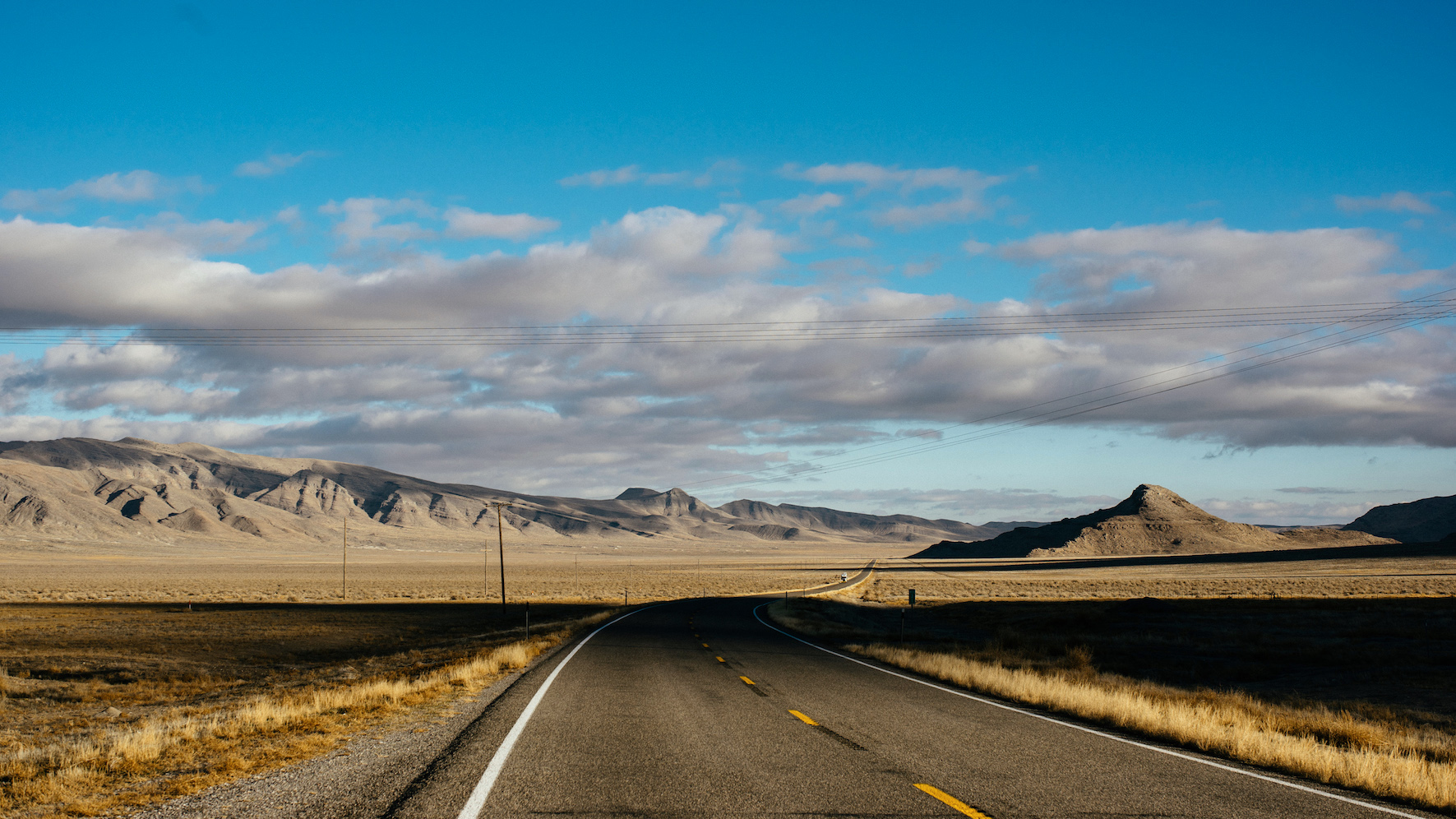 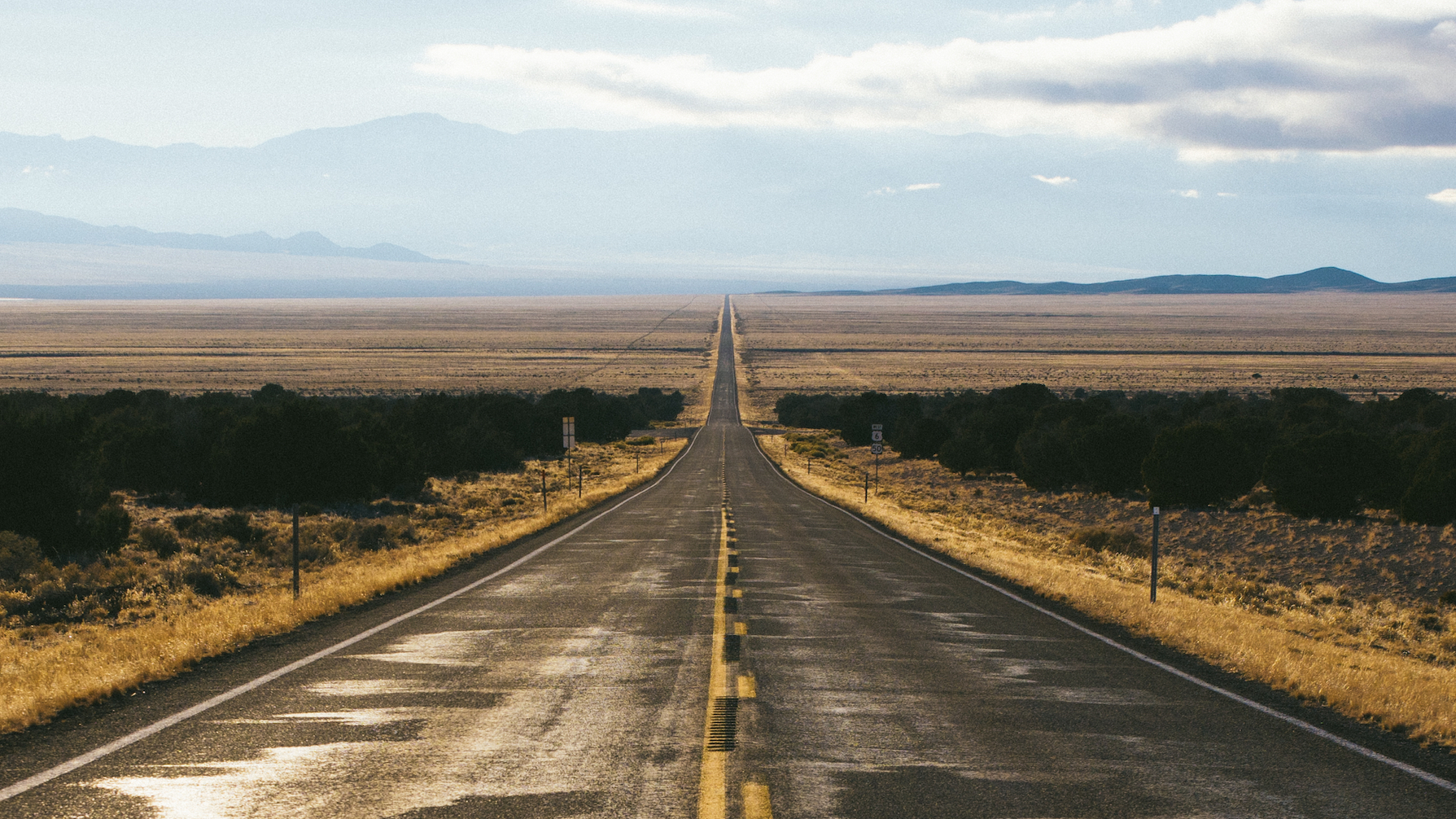 Nevada has the most lonely highways in the US. People hardly saw anybody on the road, and when they did, they rolled down the windows and waved to greet each other as they hadn’t seen human beings for years… 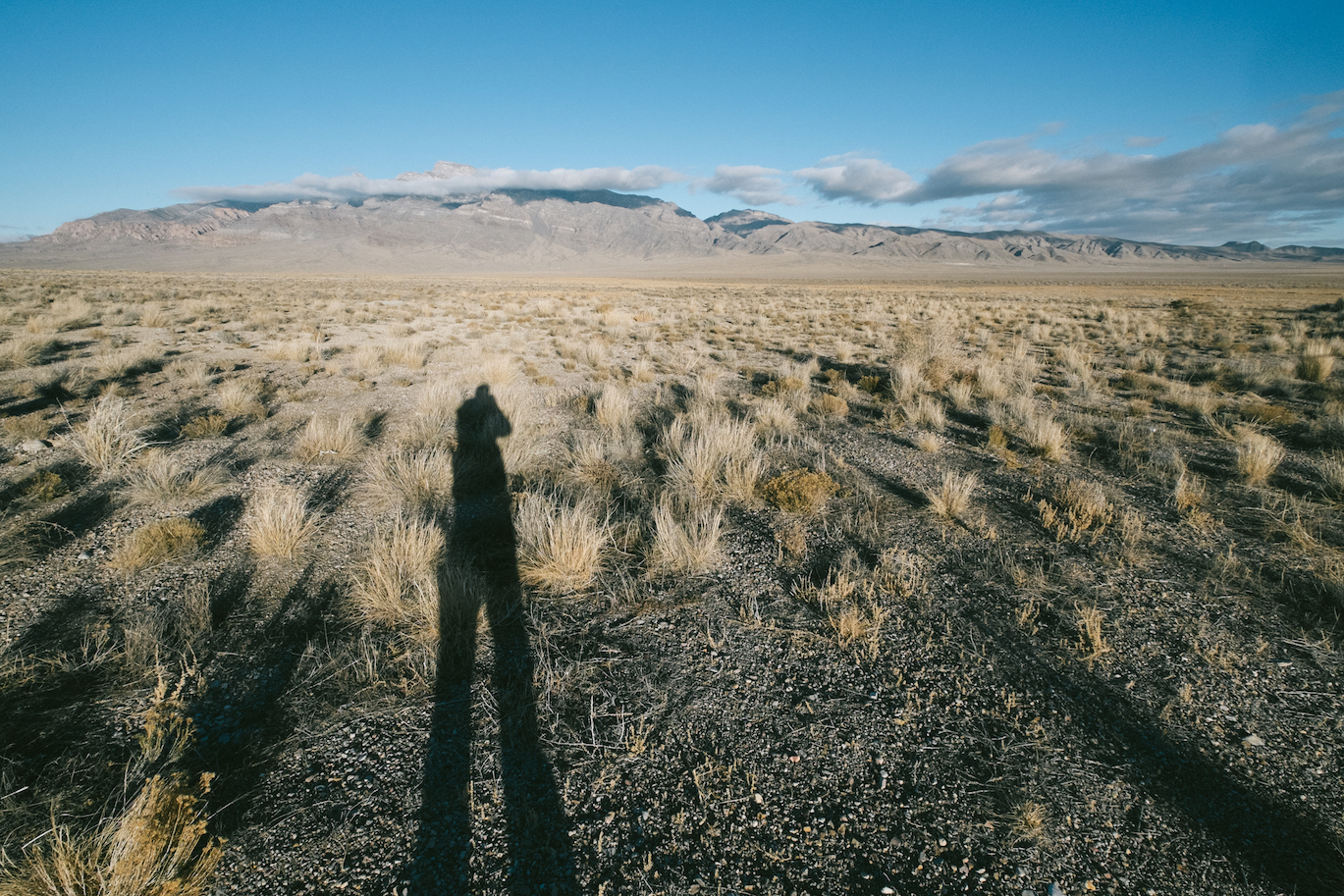 Late afternoon in the Nevada desert.

Another view of Nevada highway. 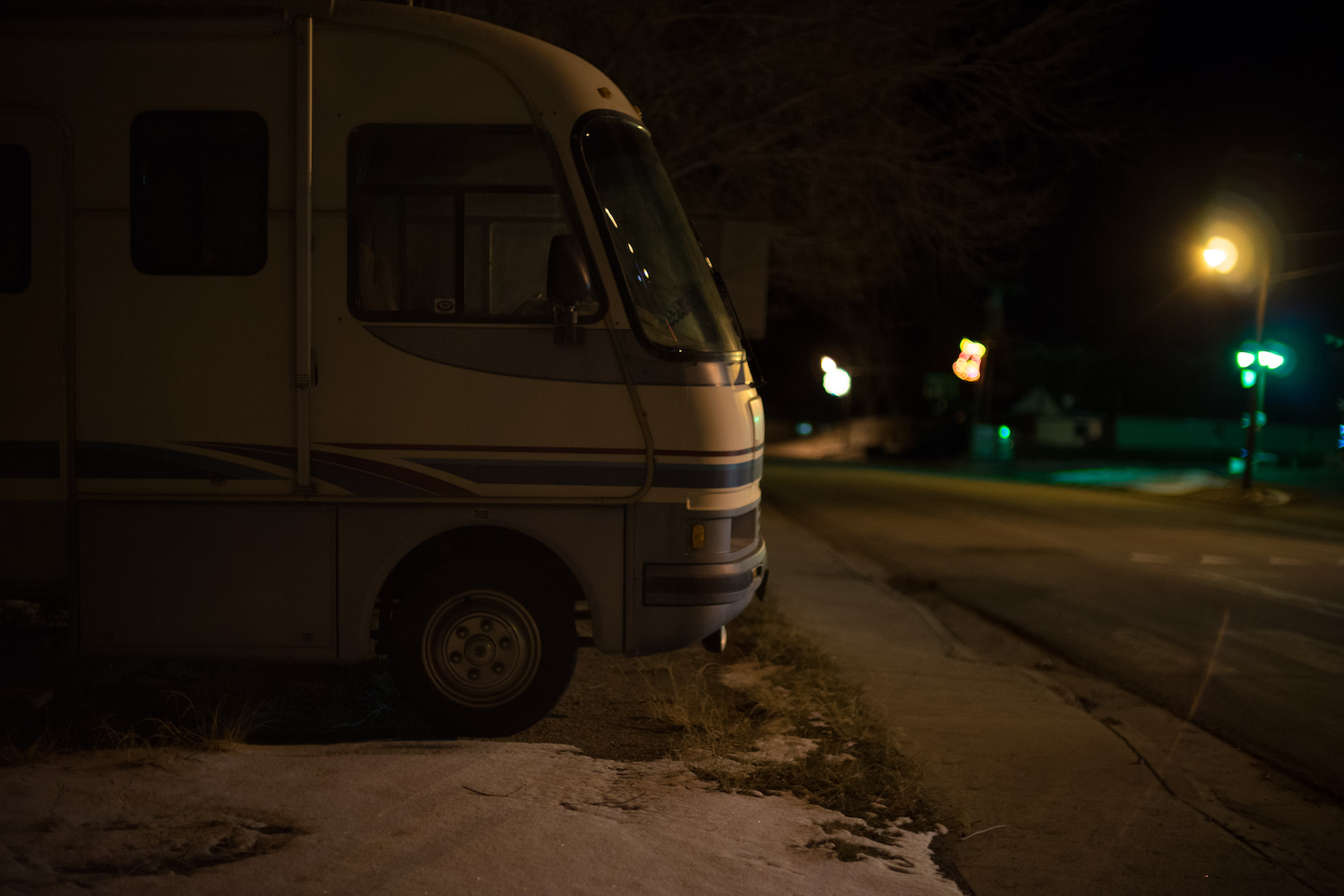 Austin, a creepy small town in the Nevada desert. Christmas and new year decorations were still hanging on the lights, all places were closed, old buses parked by the street and there was nobody outside. Felt like curfew… We couldn’t find a place to stay for a night, and had to drive another 100 miles… Later, we learnt that Austin was a living ghost town, a preserved mining town with a population of only ~200. It was completely isolated in the desert. 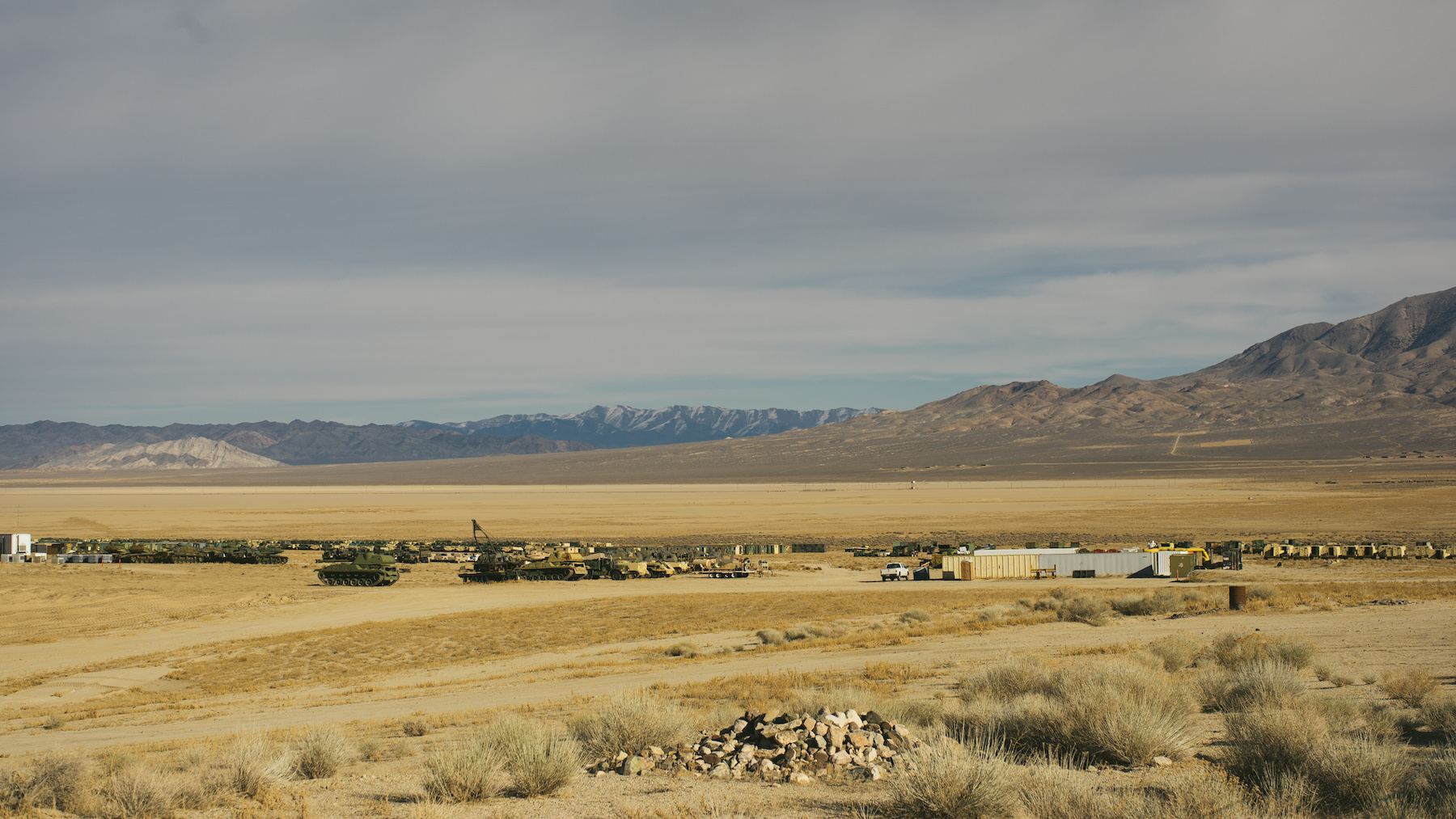 A US military explosion test base, hiden in the Nevada desert. We had found a large unmarked place on Google Maps the night before, and I was so curious that I decided to drive back and find it out the second day. This place was two miles off the highway. Tanks, trucks and missile depots from the World War II were dumped there to test the new military bombs in the mountains behind them. 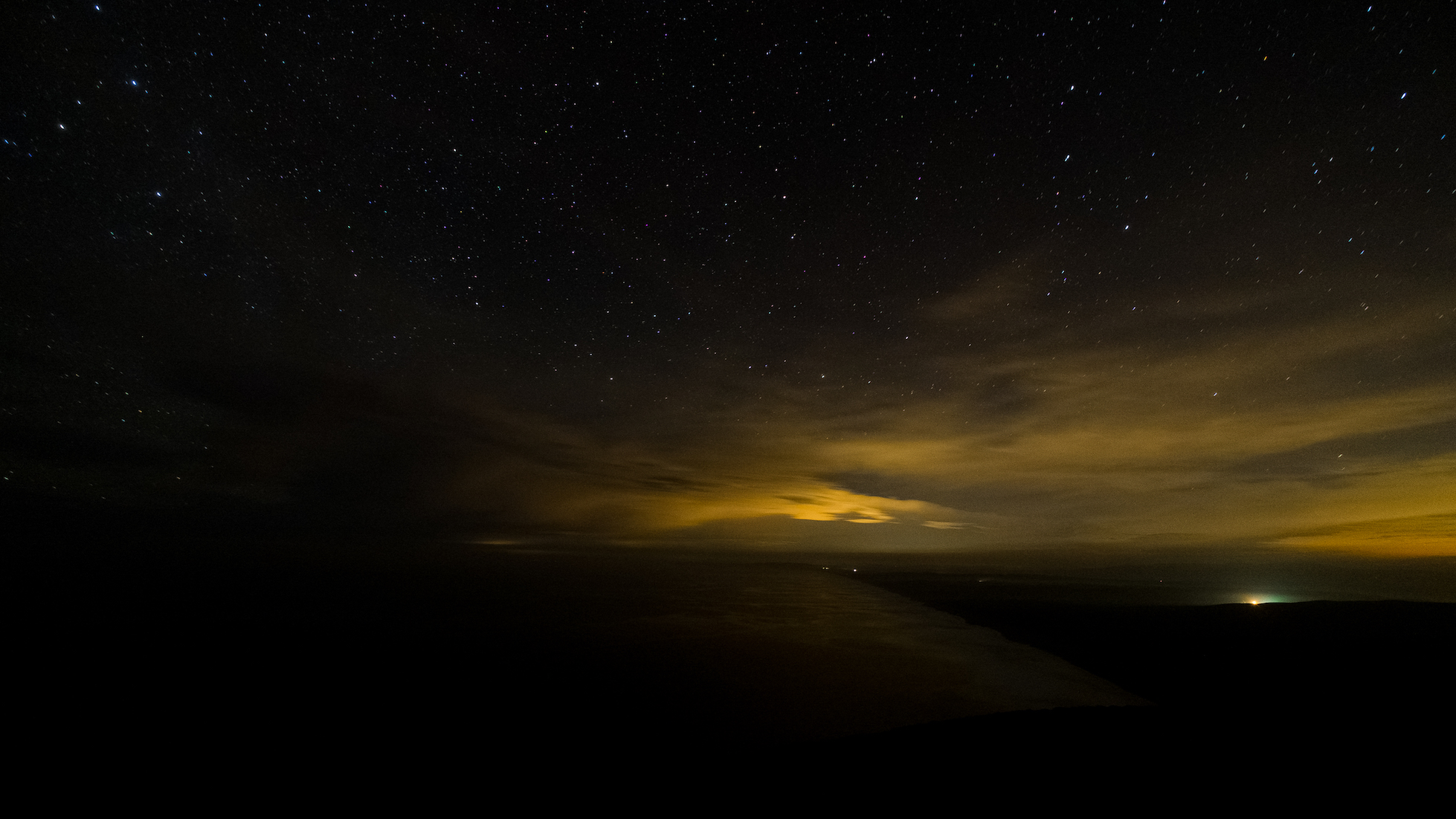 Starry sky at Point Reyes National Seashore. We completed our cross country drive journey, from the Atlantic to the Pacific. 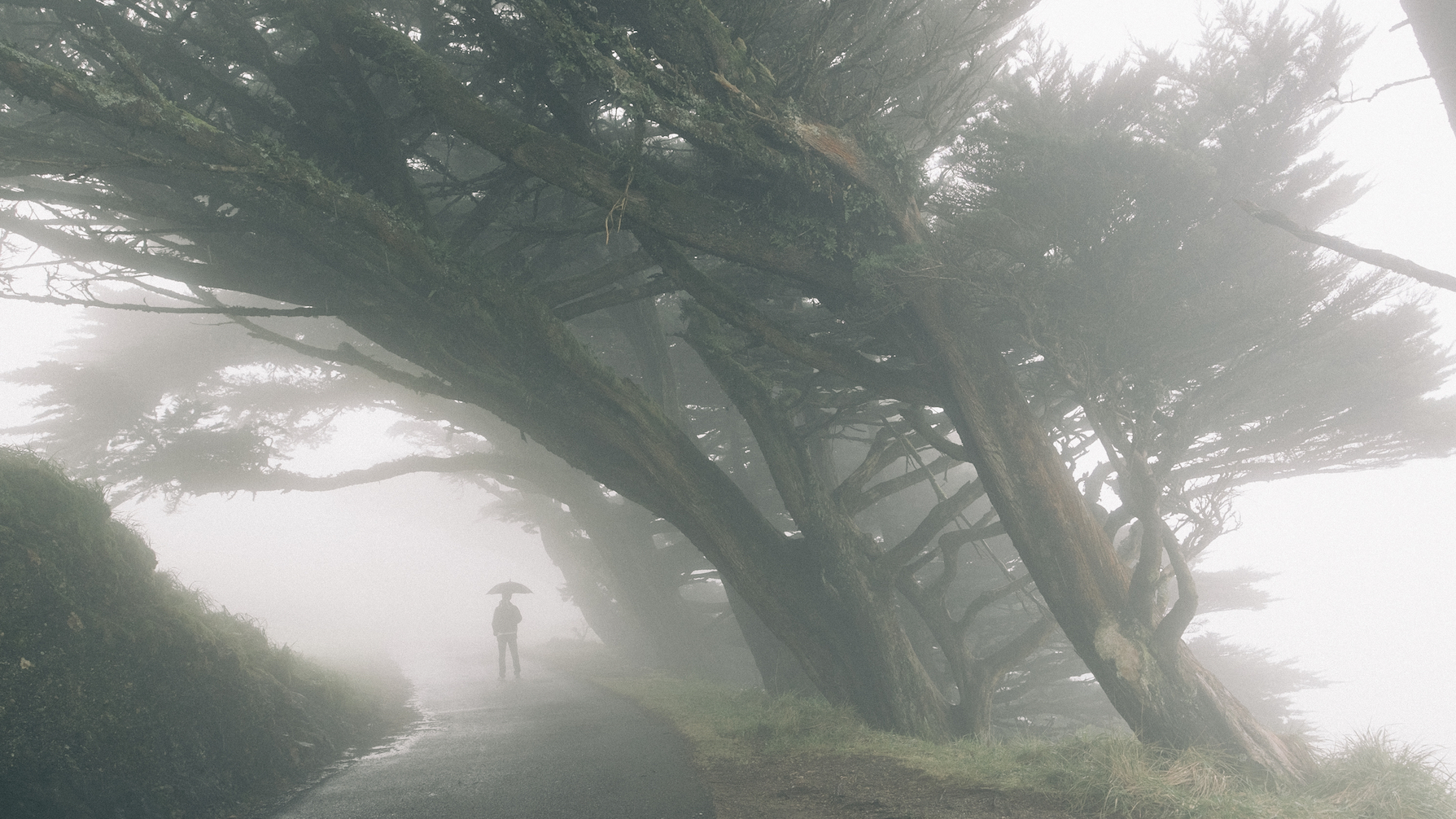 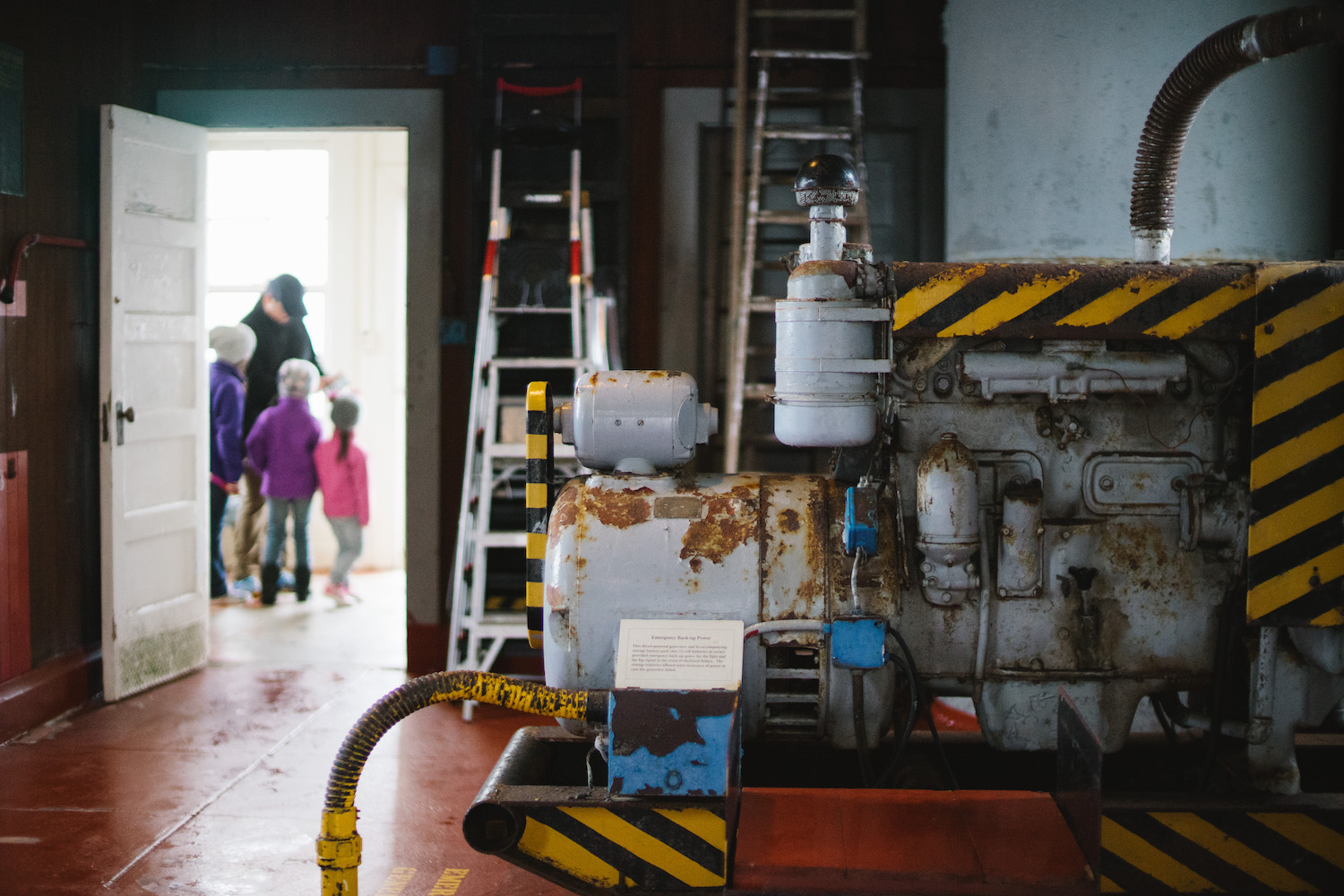 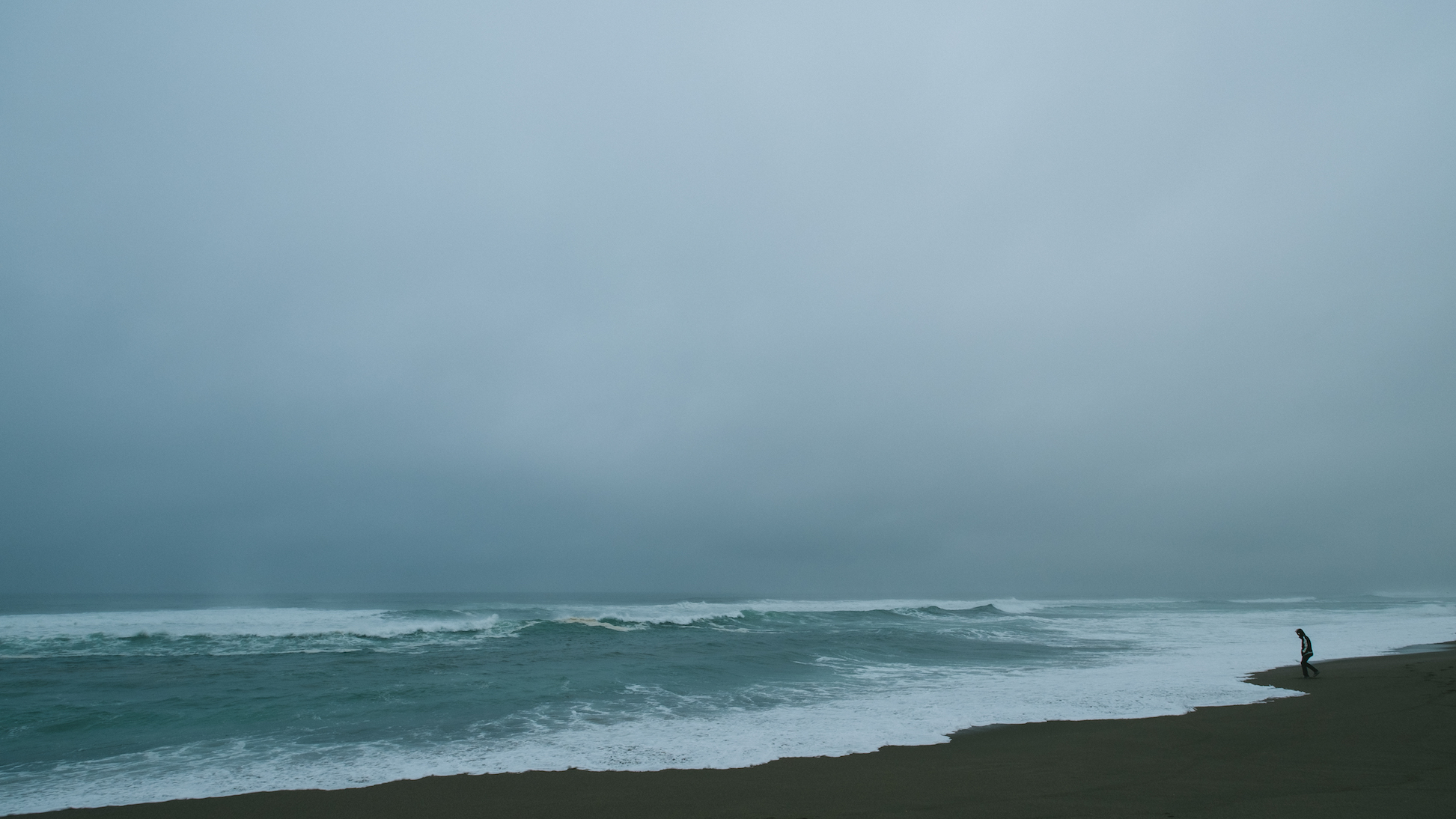 Xin on the Point Reyes beach.