Just spent the Christmas-New Year holiday in California. The five of us, Sean, Yilun, Jerry, Xin and me, teamed up and explored Lassen Volcanic National Park and Redwood National and State Parks and more. California Route 1 was also impressive with lots to see. Milbrae city is also a small great place with dozens of decent Asian resturants in walking distance. I guess I’ll never become a fan of American food except breakfast. 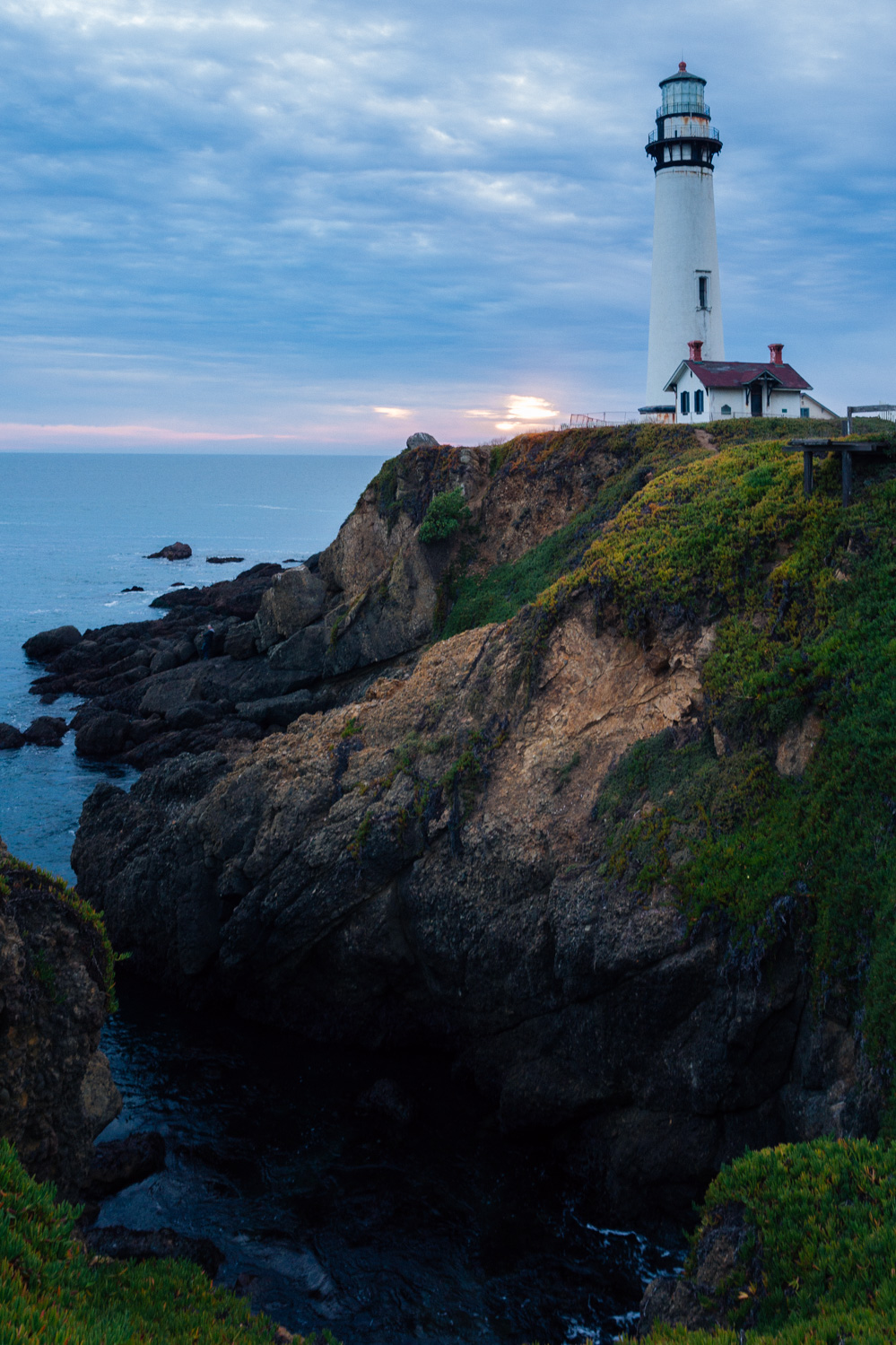 Pigeon Point lighthouse. A revisit. Last time we visited was at midnight. It was build in 1871, and is the tallest lighthouse on the west coast of the US. More info here. 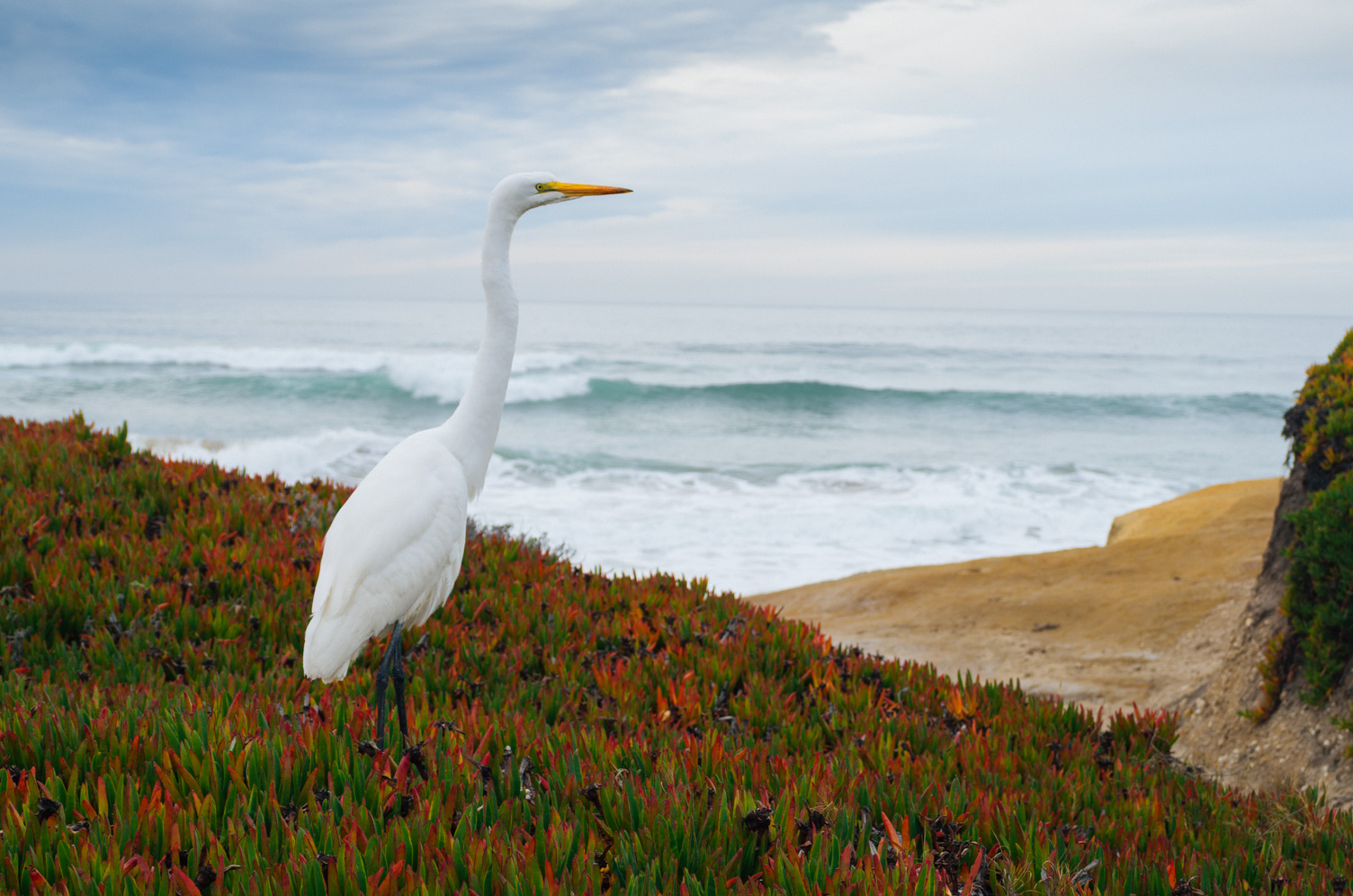 A heron? Found it on the beach along CA Route 1. 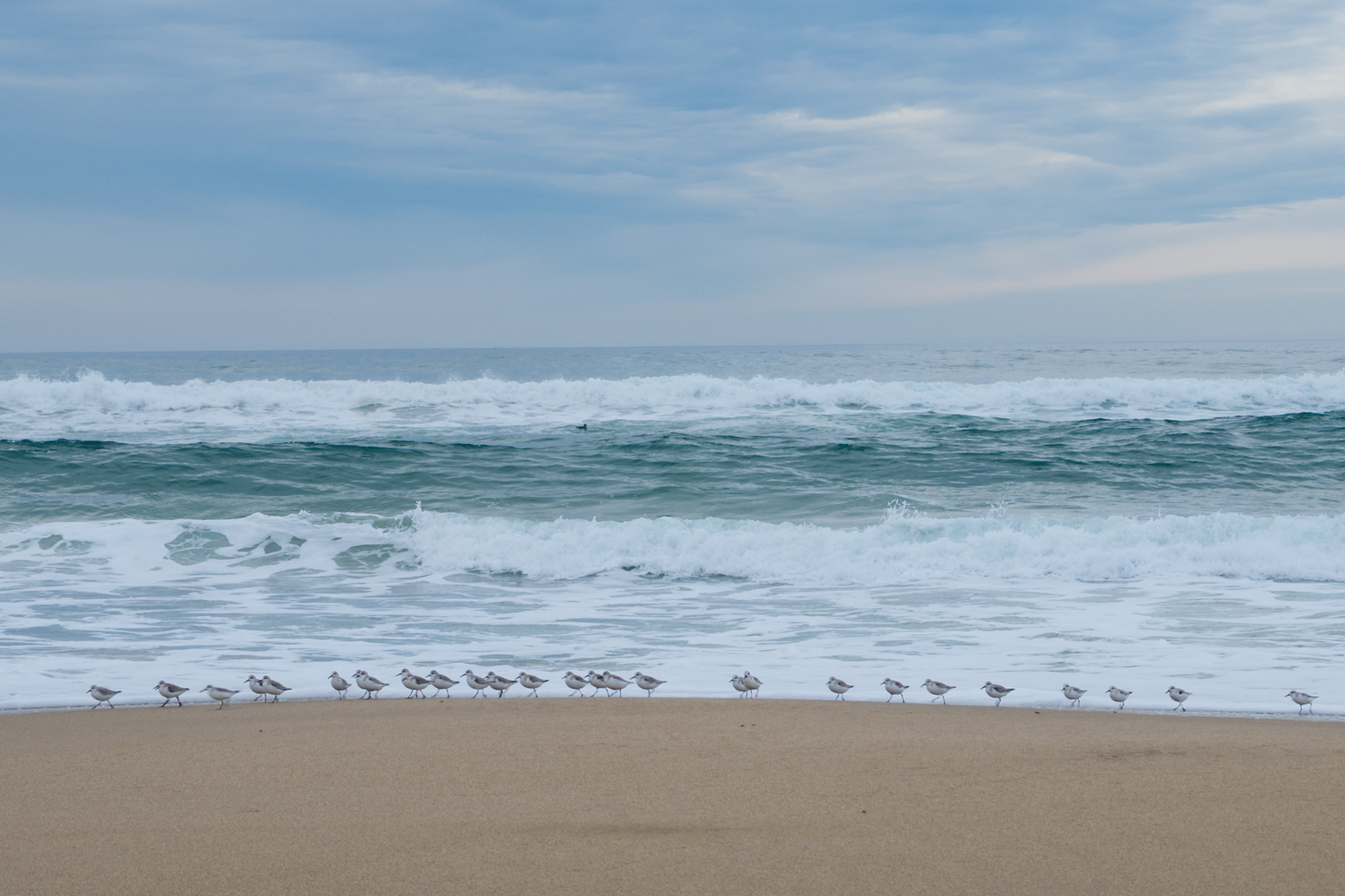 Sandpipers! Recall the Pixar short movie about them. See here on Youtube. 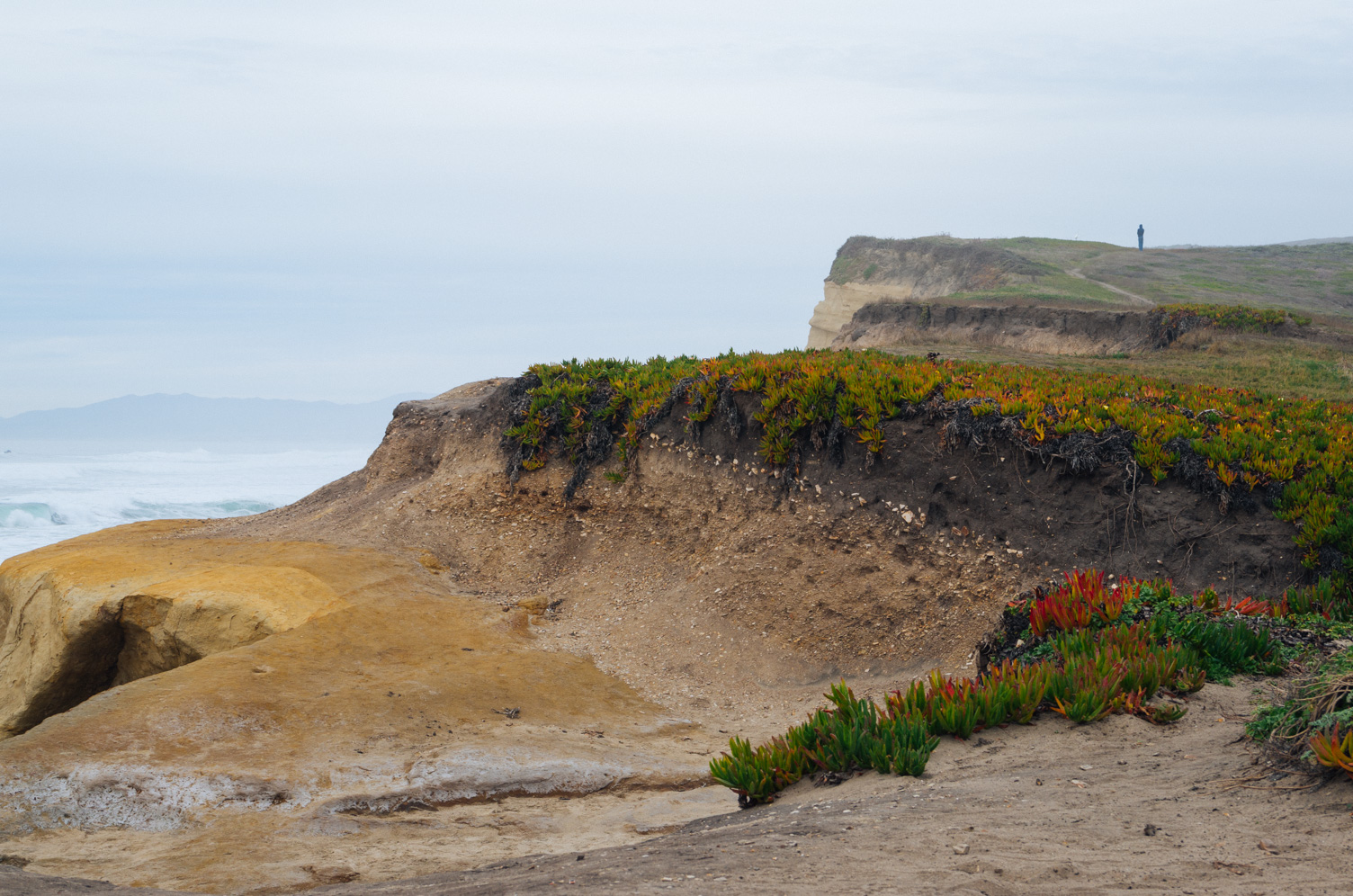 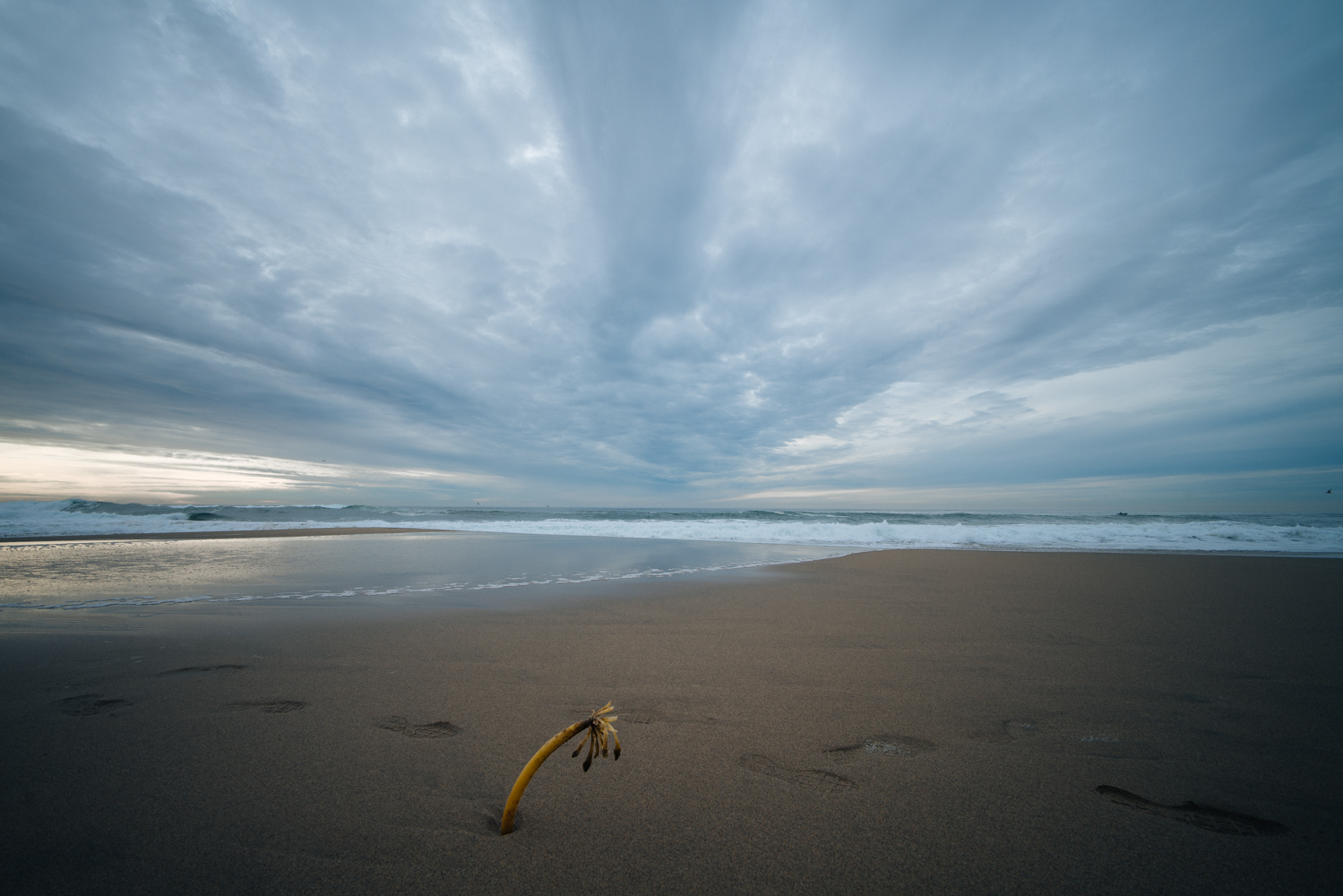 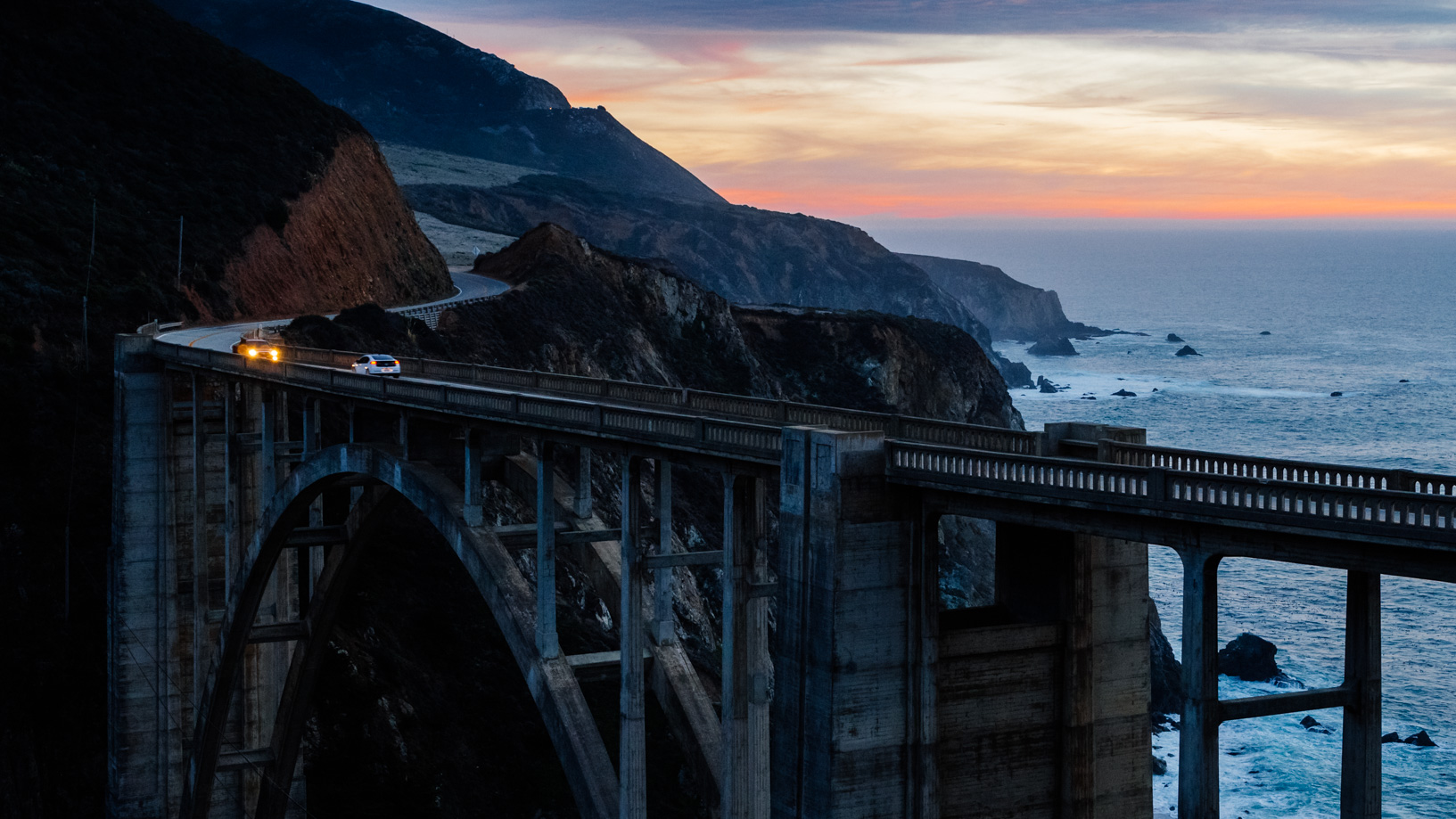 Finally, Big Sur, our destiny of CA Route 1 trip this time. The bridge is called Pfeiffer Canyon Bridge, and was reconstructed only a few months ago. It was severely damaged by landslides in early February. 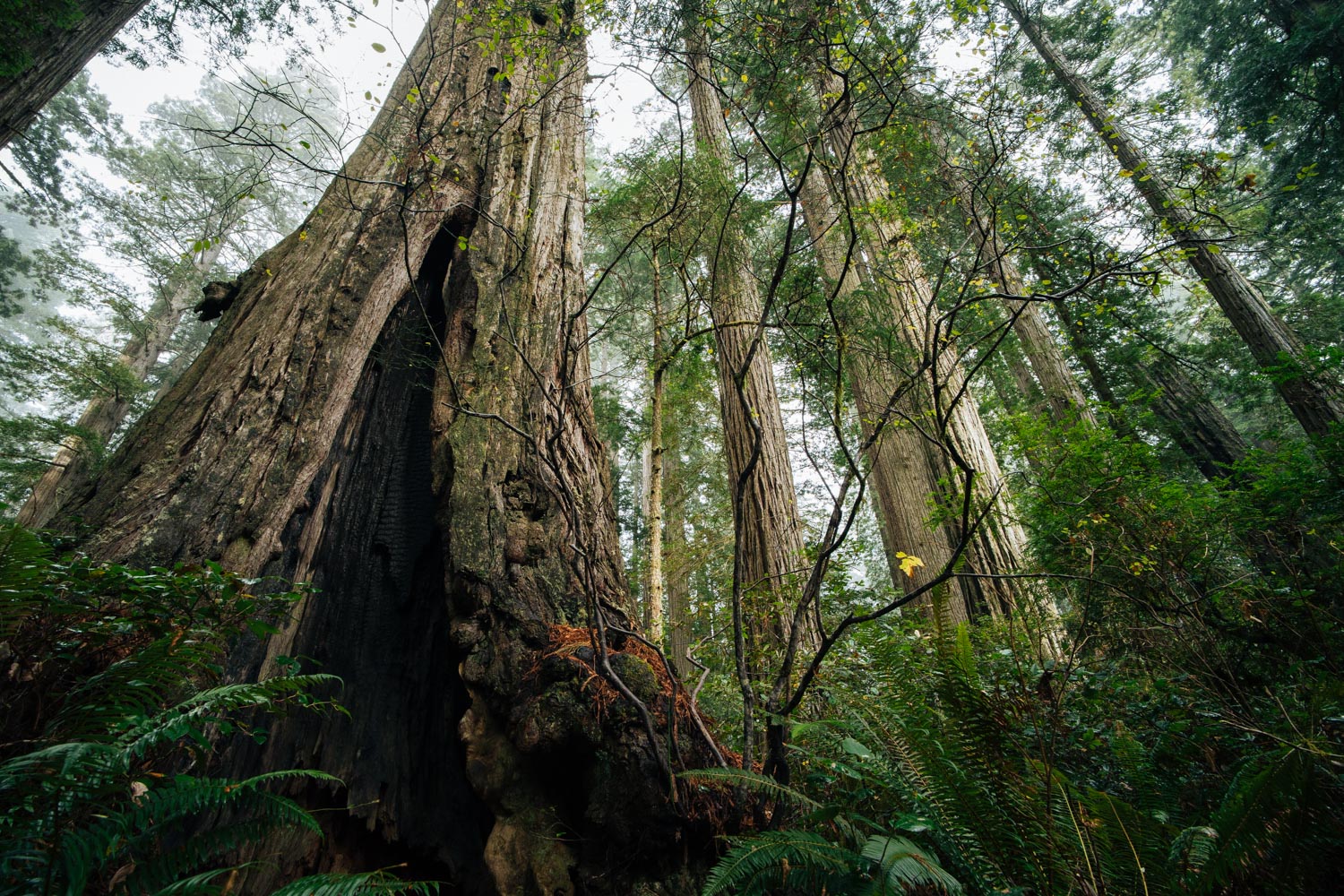 Redwood National and State Parks, a national and state park complex. They are famous for these giant old redwood trees. 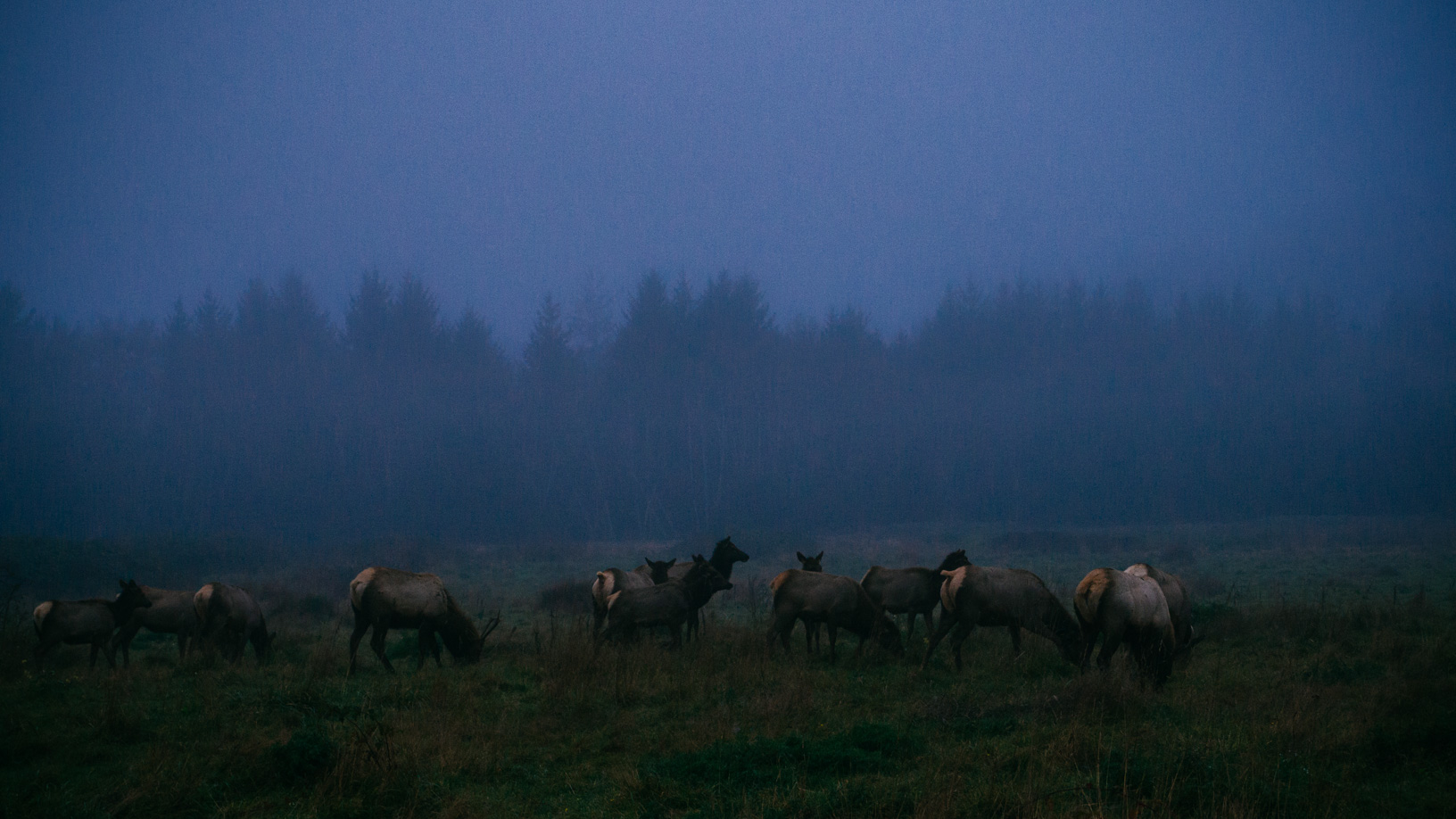 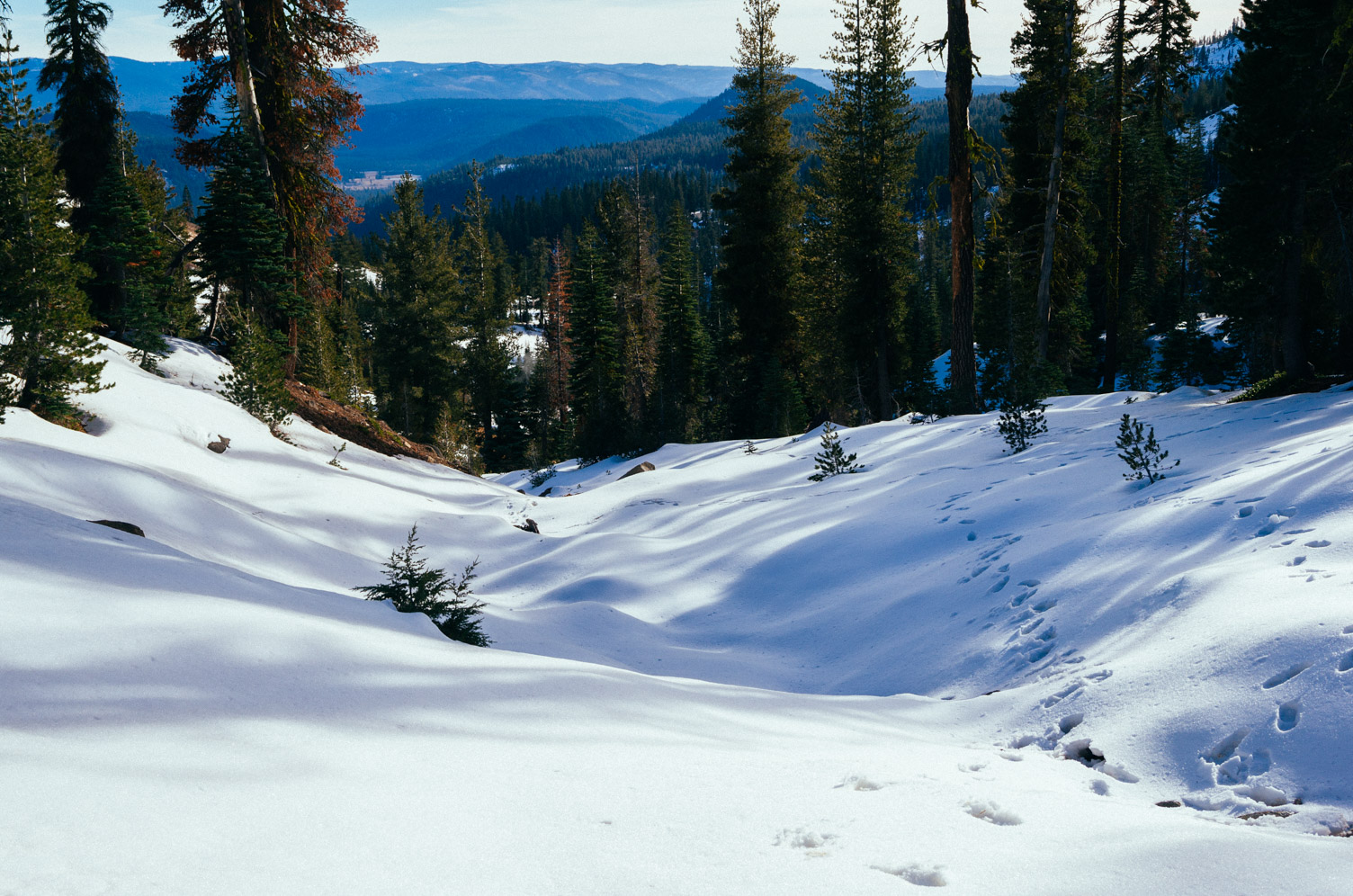 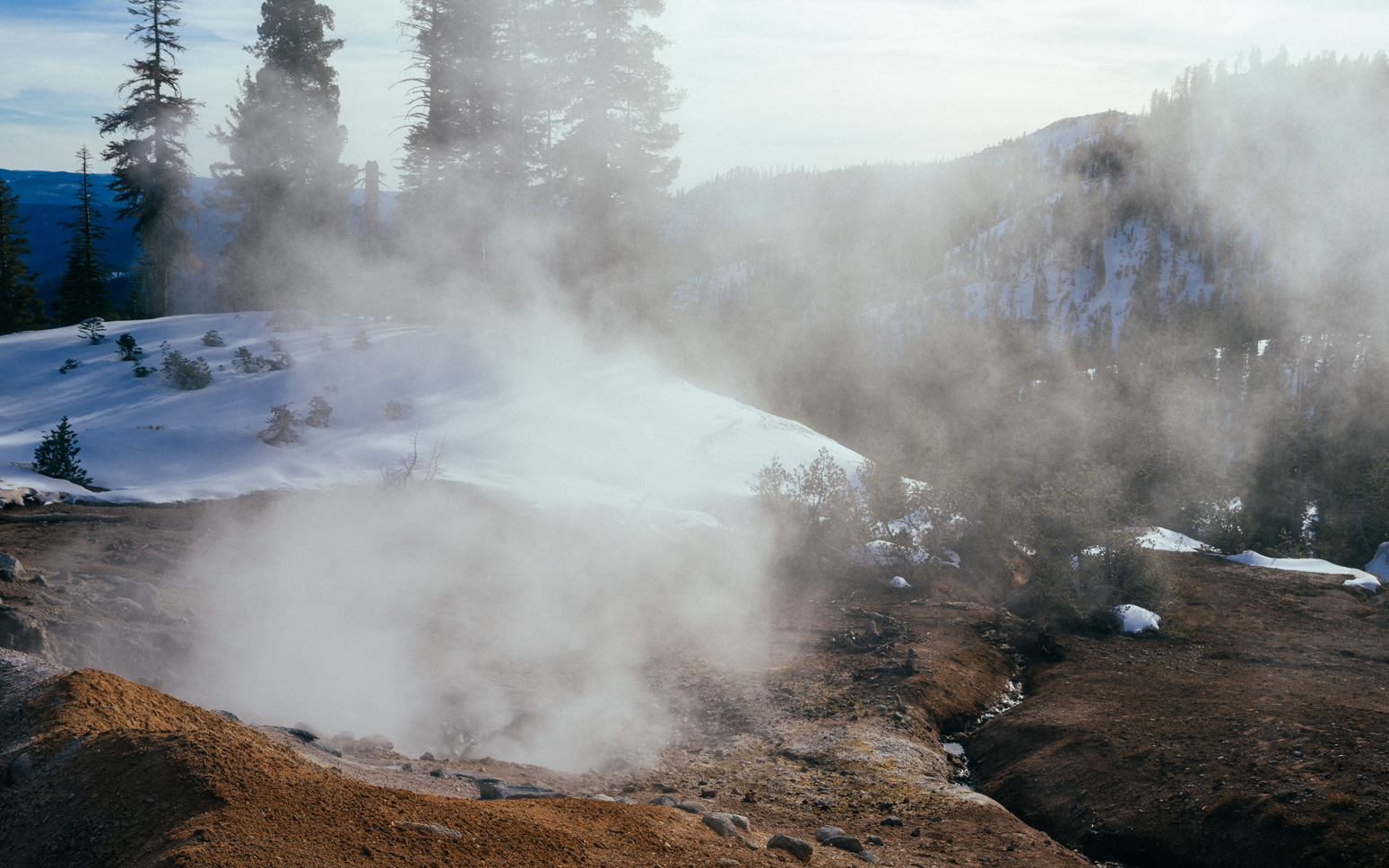 Vapor from hydrothermal fluids in the park. 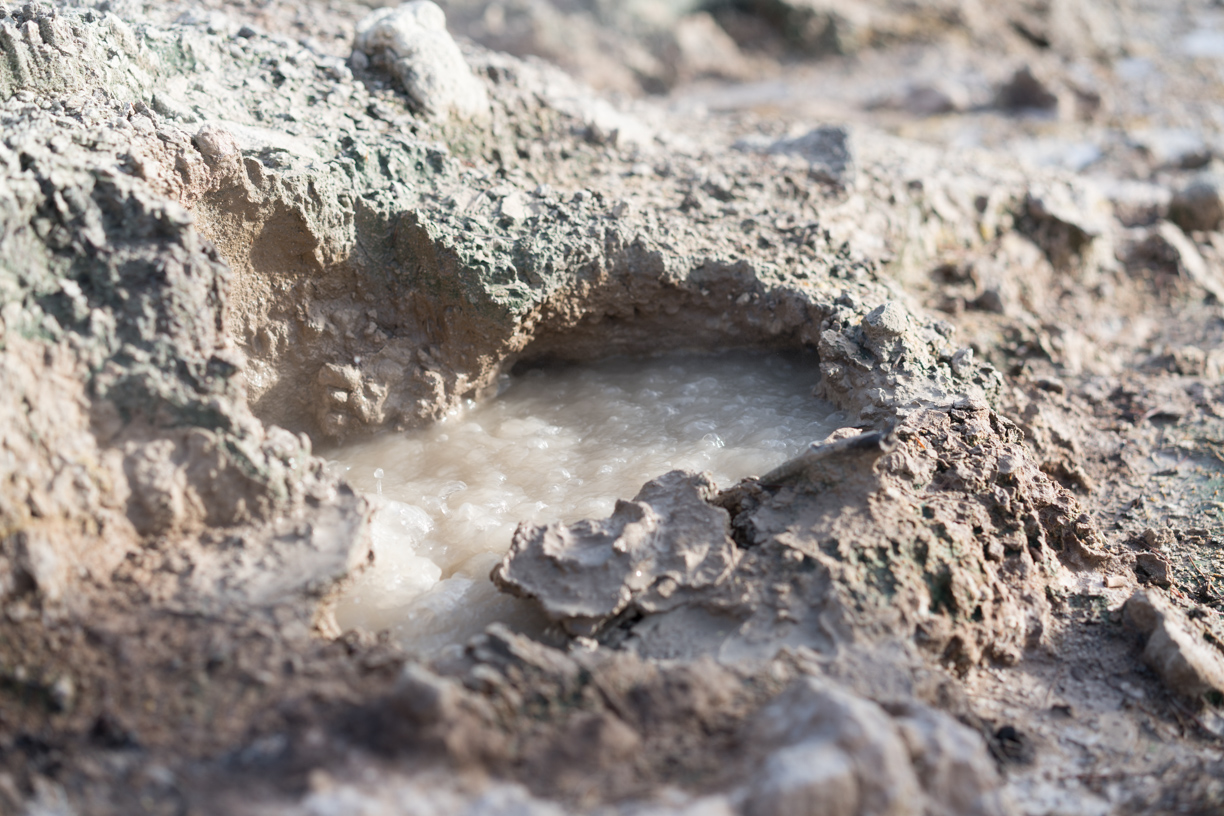 Hydrothermal activity in the park. The water was boiling. 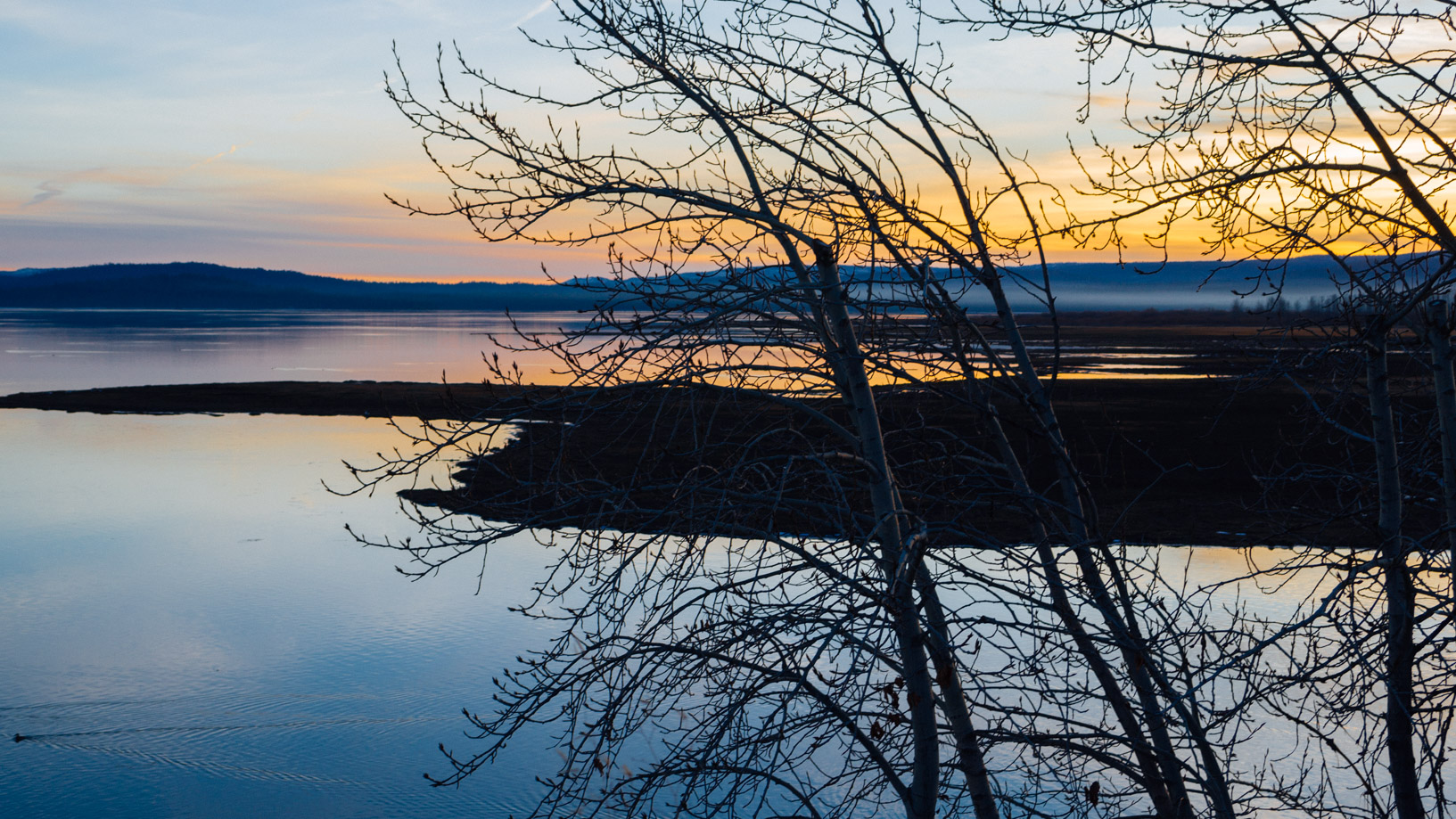 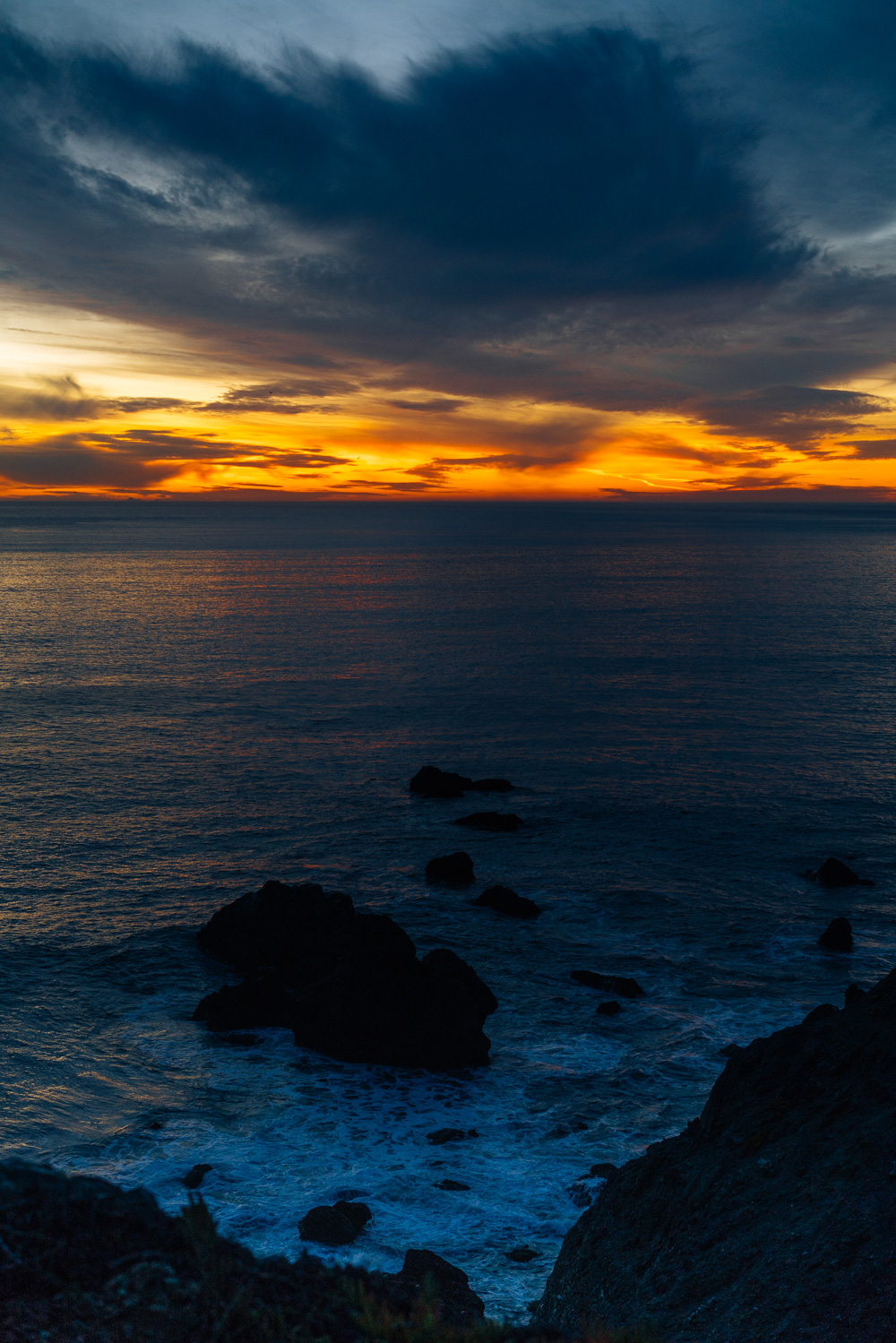 Enjoying sunset at this private place near Point Bonita Lighthouse. The lighthouse was not open during holiday, but the view was gorgeous. 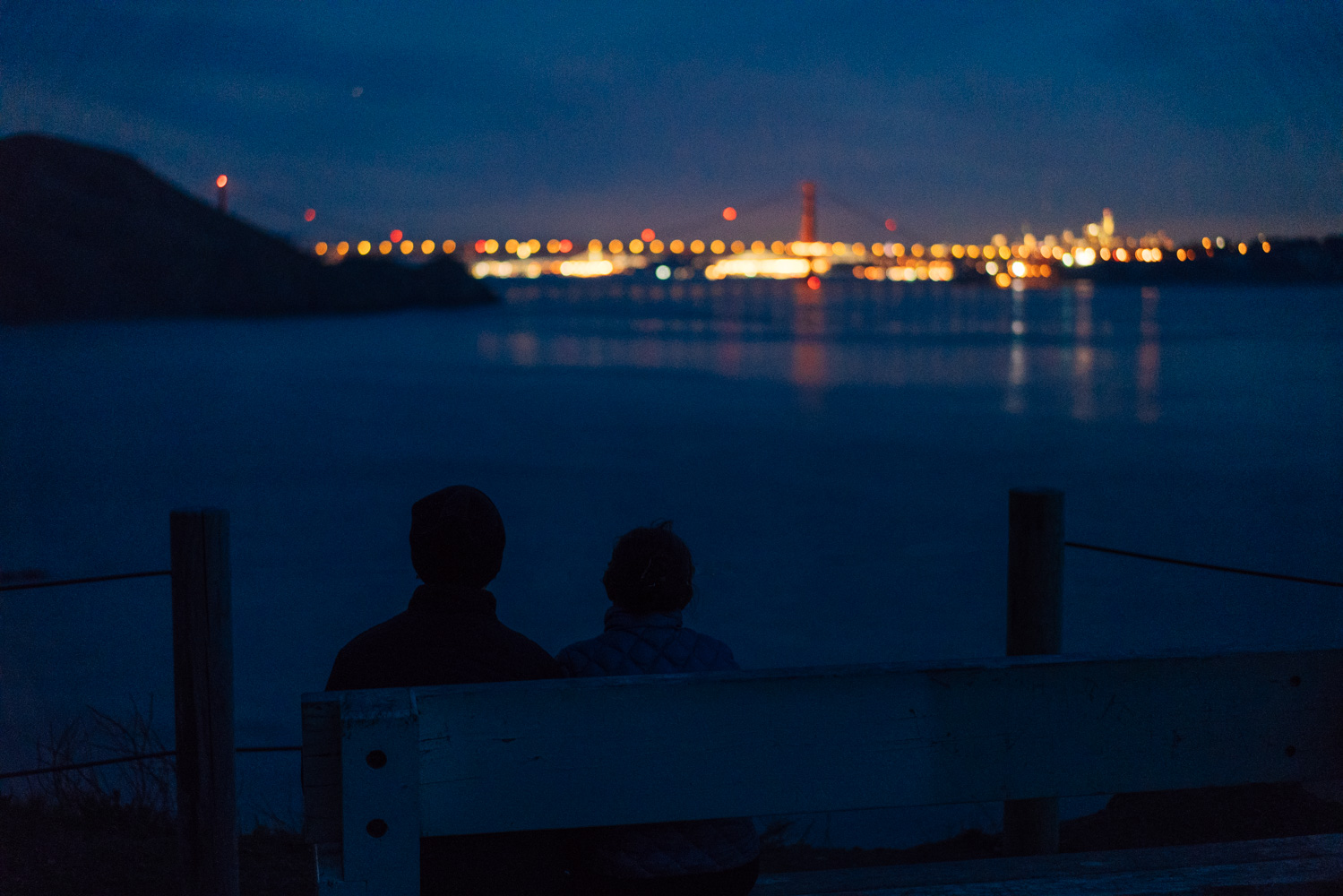 Lights went on in the San Fransico City. An old couple was sitting on a bench, enjoying the view of city past dusk. 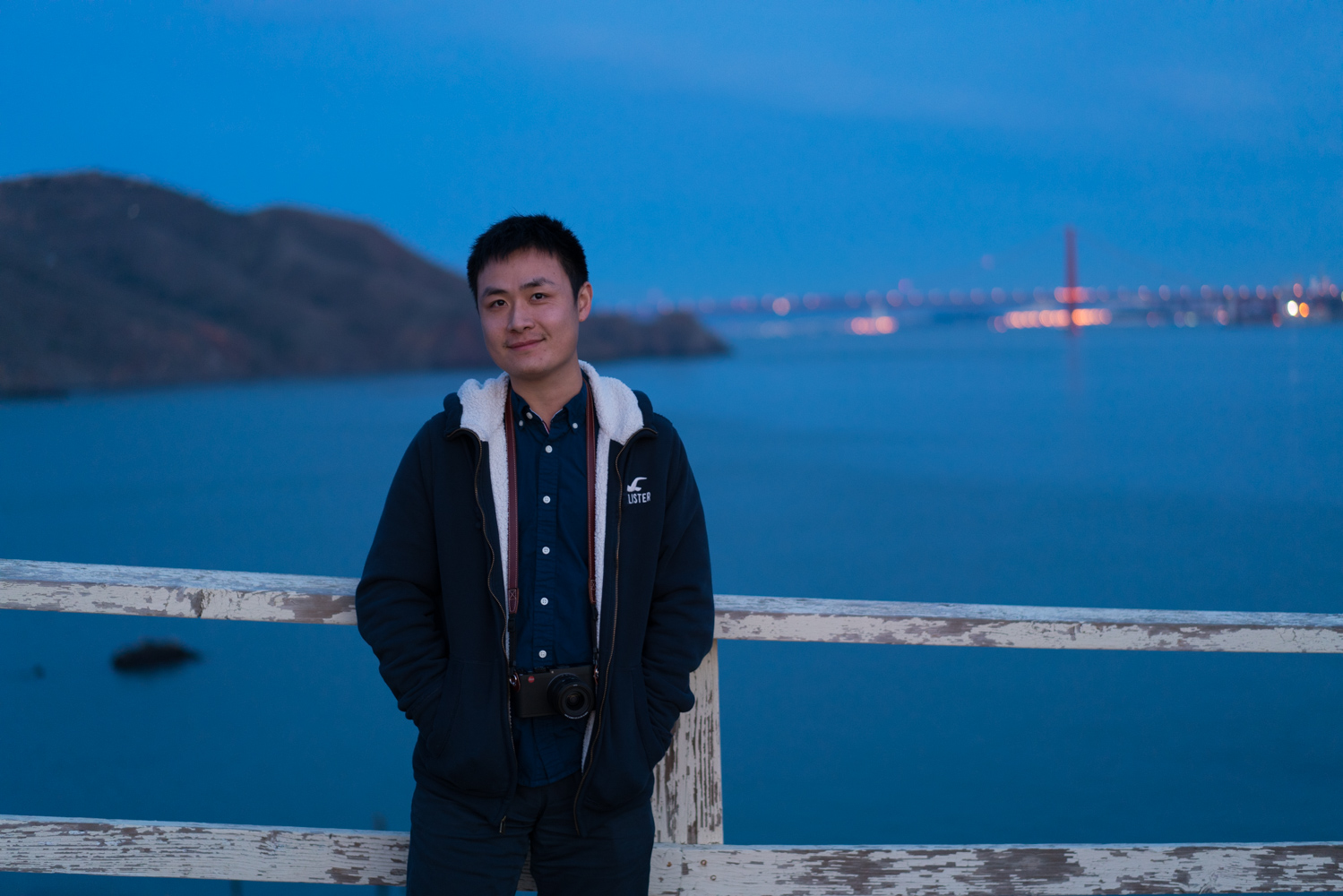