Five years, from 8/2011 to 8/2016, was short indeed, but full of memories. Here, I learnt, worked, played, lived, and grew up. This collection includes pictures taken in Maryland and the D.C. area. This collection is mixed of film and digital photos. I was an enthusiast about film photography in the early days, and shot, developed and scanned films all by myself. A few years later I had to give up as shooting films became too expensive for a graduate student like me. 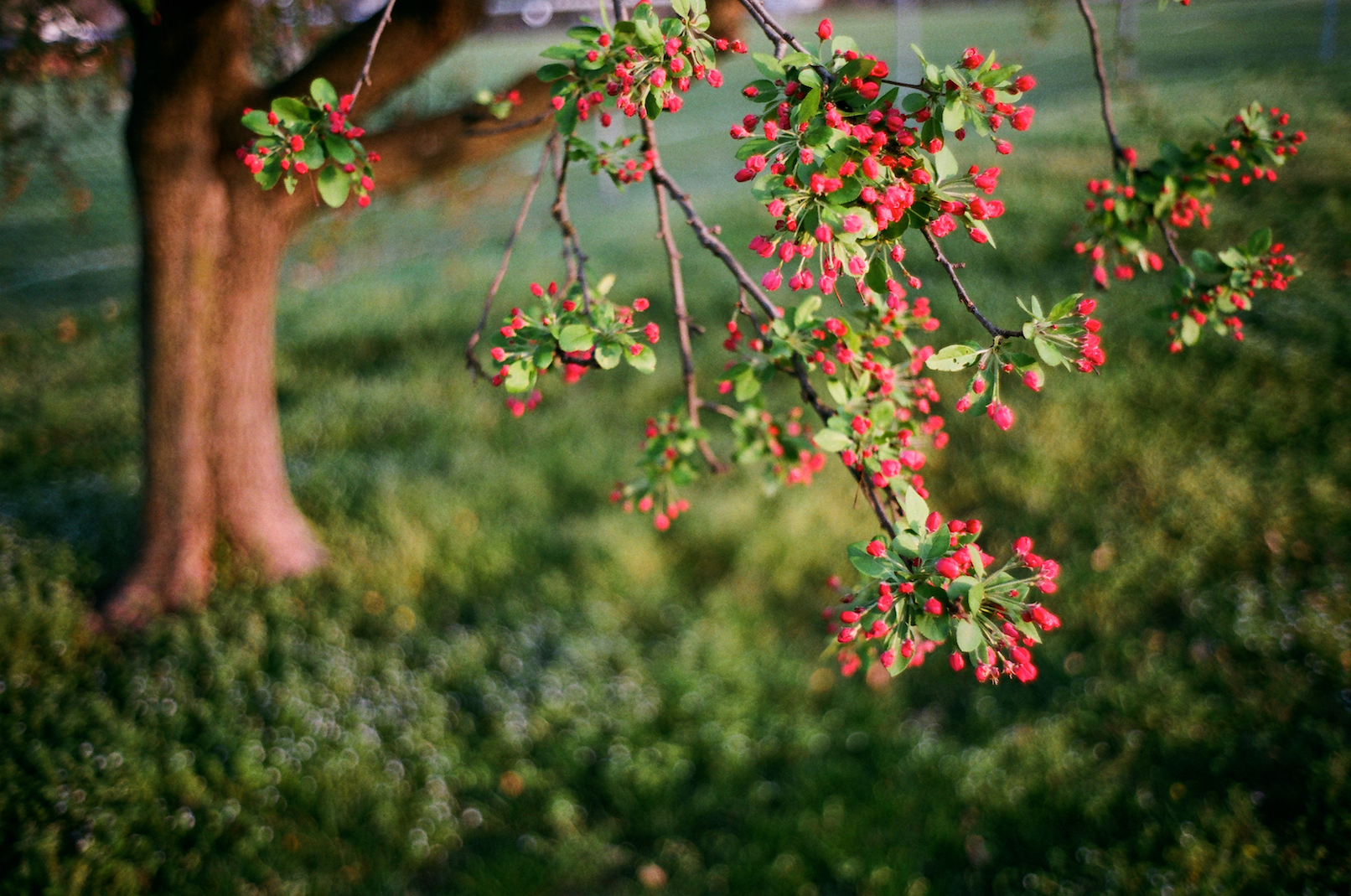 This is one of the first film photos I took here. I was so crazy about shooting films that I bought most of the Contax G series lenses. I can easily tell this one was shot with a Contax Zeiss G35 lens. Shooting films is completely different from shooting digital. You never know what you get until you develop the films, print them out or scan them. Lots of surprise when I saw the results. Pretty damn good! 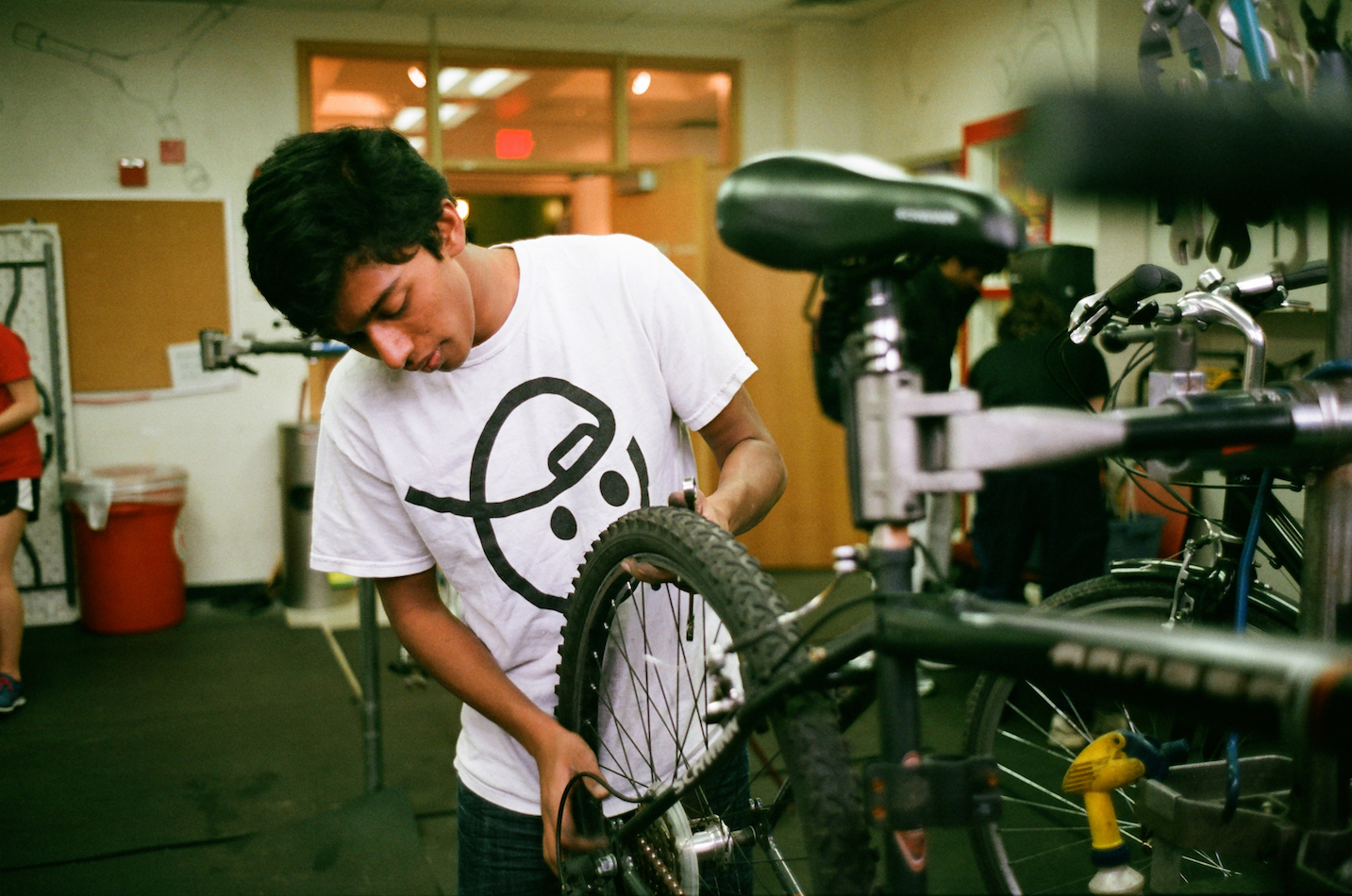 There was a bike shop on campus where student volunteers provided free service. I am very grateful for that because I had riden a bike for almost three years before I finally bought a car. A volunteer was adjusting my new bike.

Lake Artemesia in fall. I like walking by Lake Artemesia. It was small but beautiful, and changed from season to season. 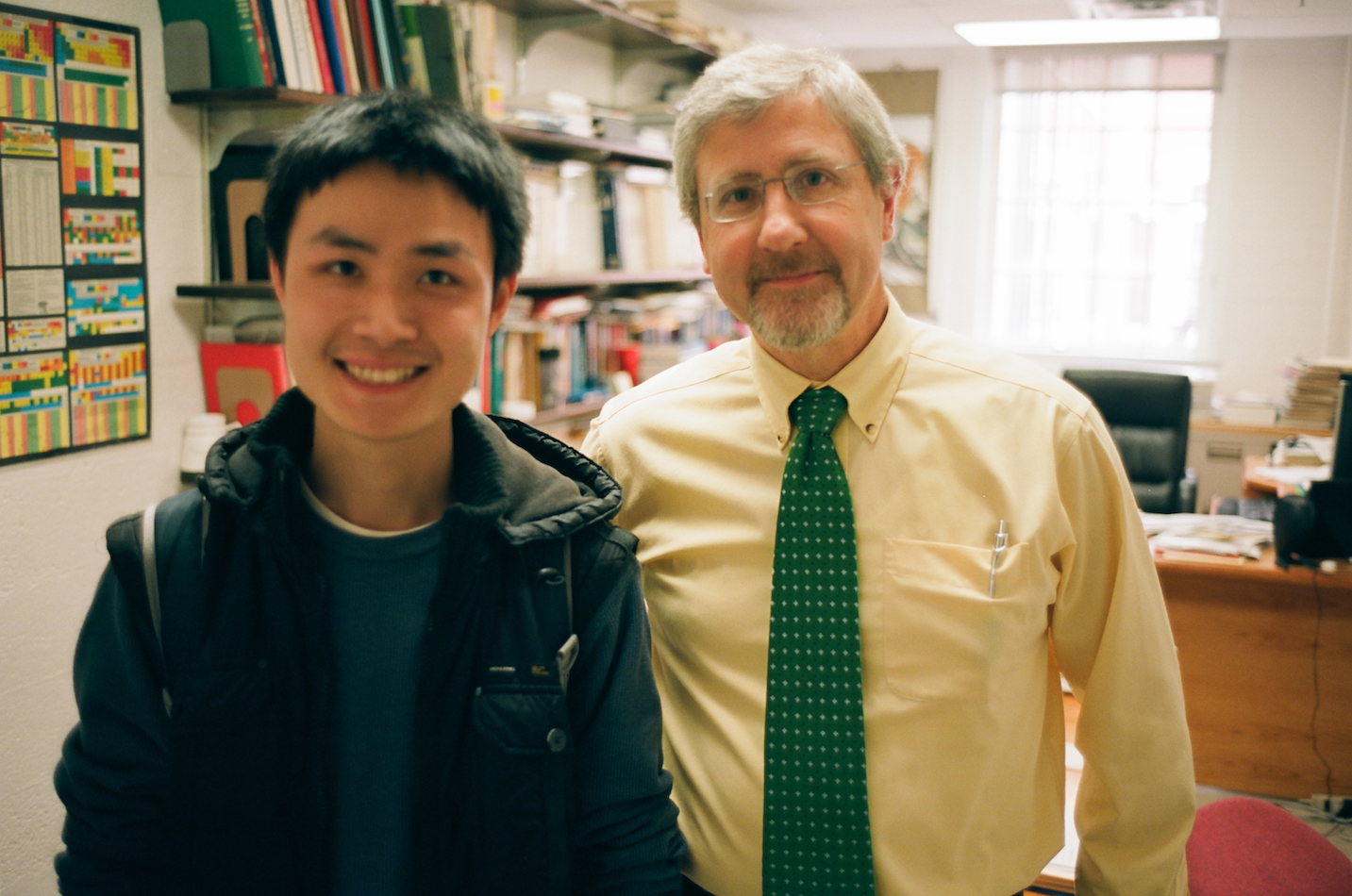 A very rare photo of Bill and me. This photo was taken by Rich Walker, who’s the department chair now, and a photographer. 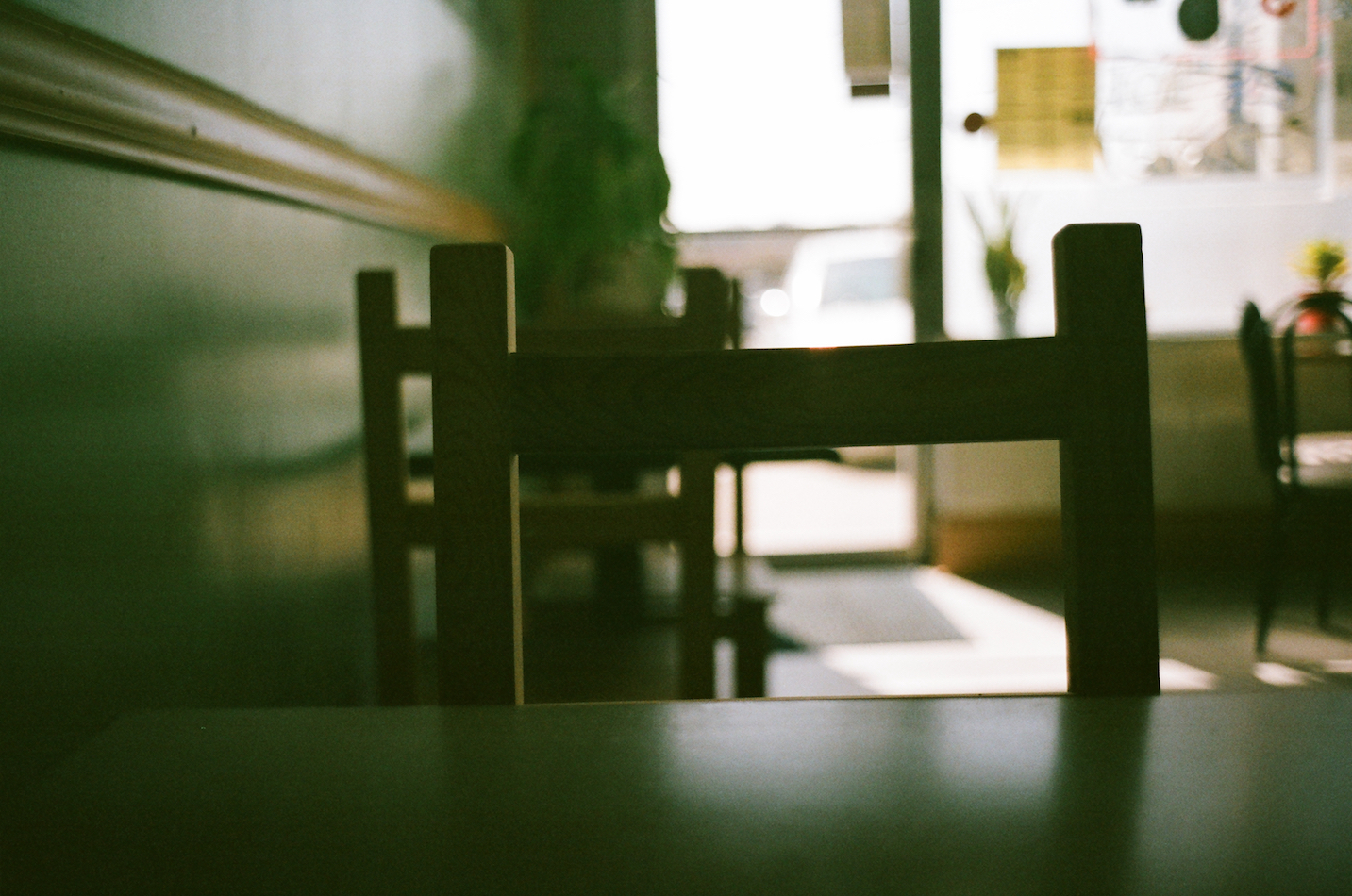 Taken in China Cafe, a small Chinese food restaurant near the campus. I used to go there for lunch till one day it closed… 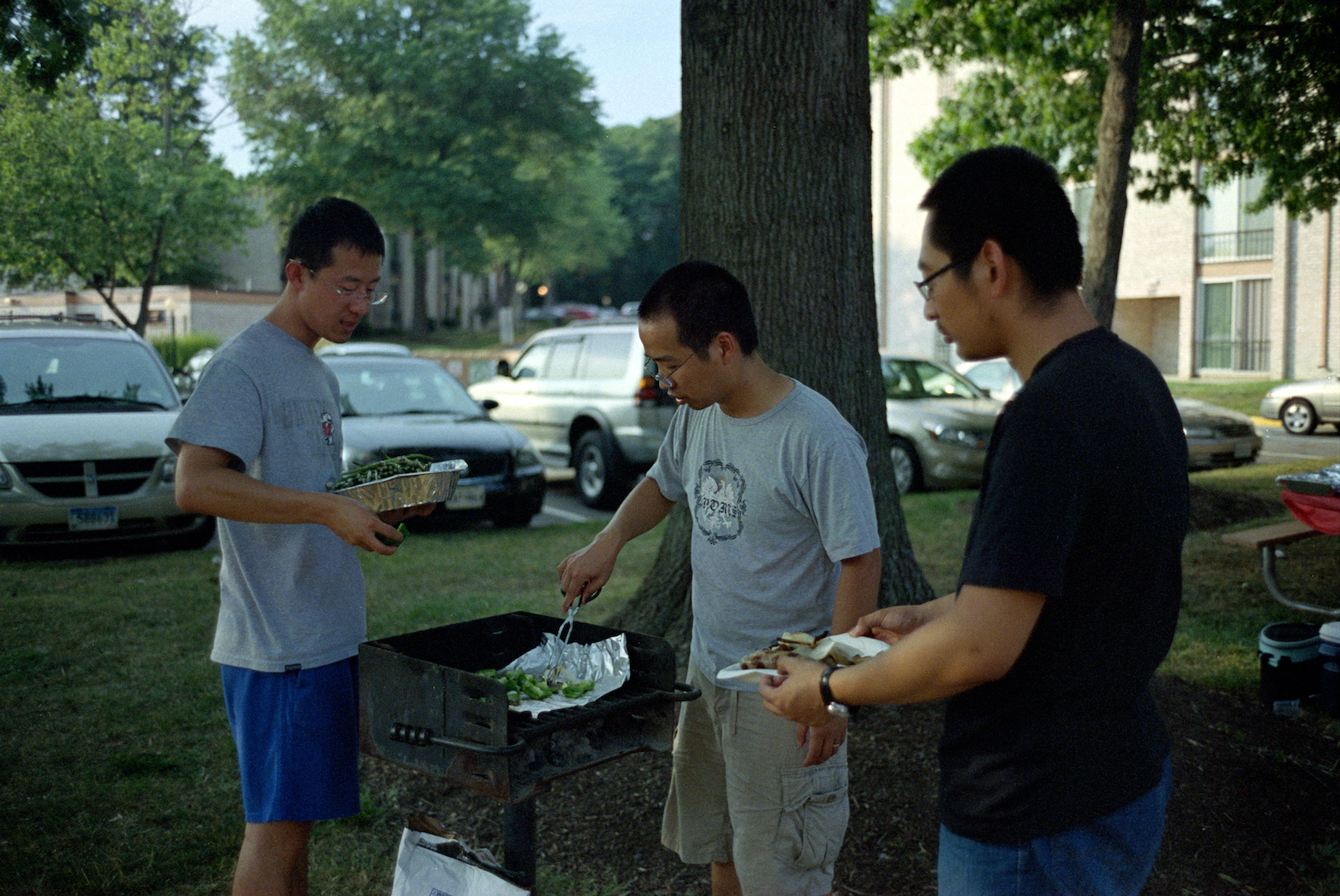 The first BBQ here. At that time, Yu was the big brother and brought the fun! 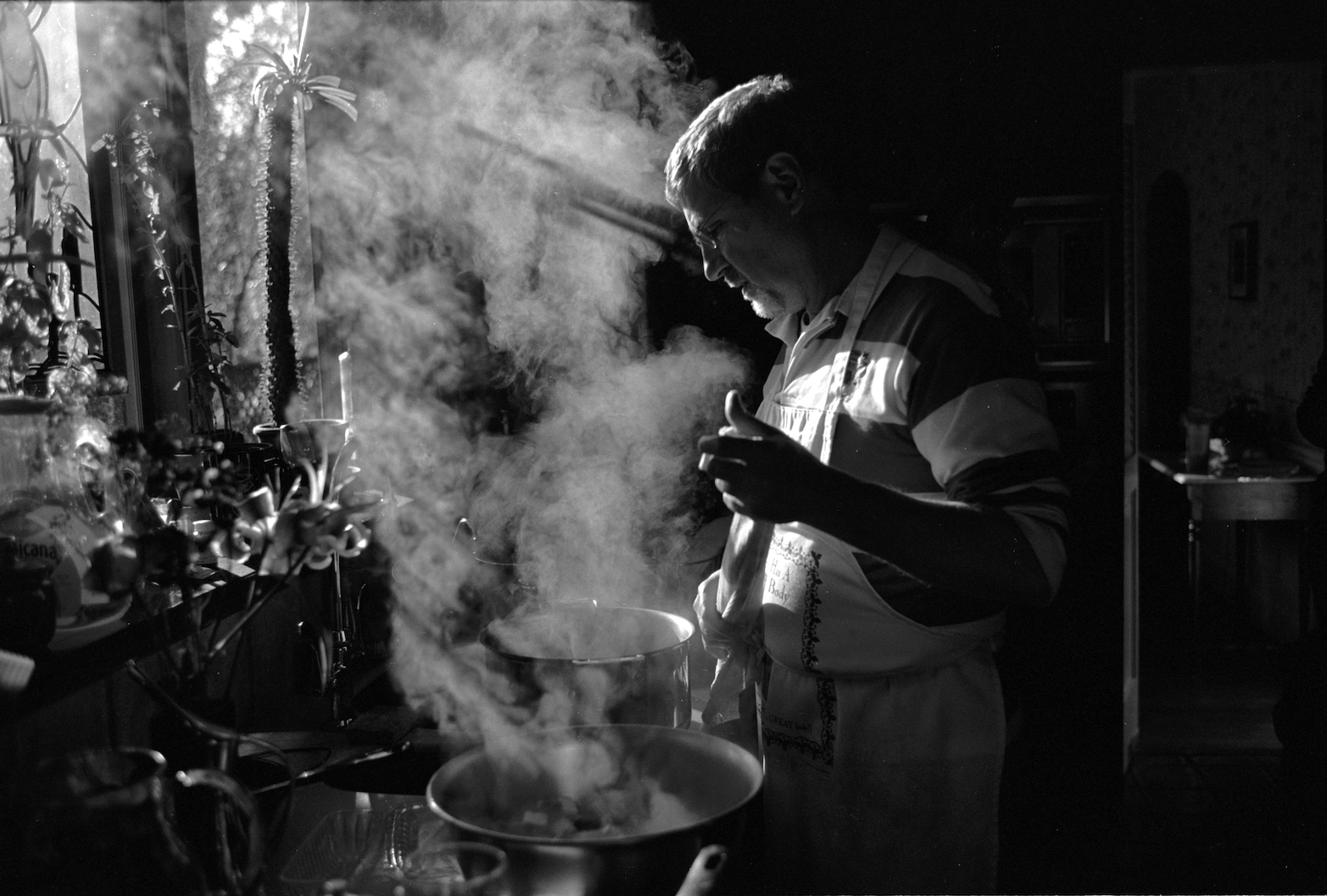 Bill was cooking Brussels sprouts. I tried to reproduce his recipe but could never make them that delicious. 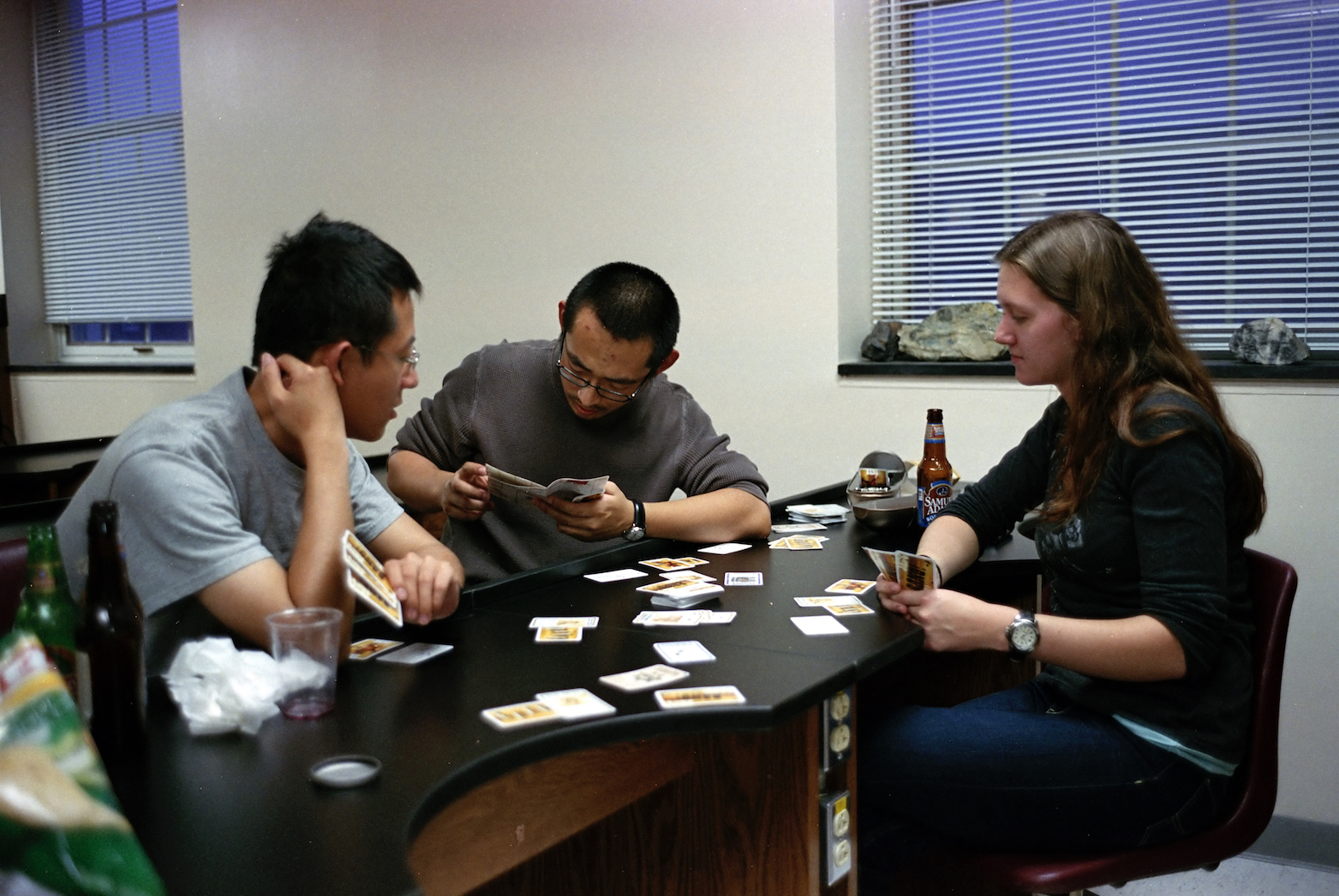 Hailong was trying to figure out how to play his board game, which was an English version of Sanguosha. 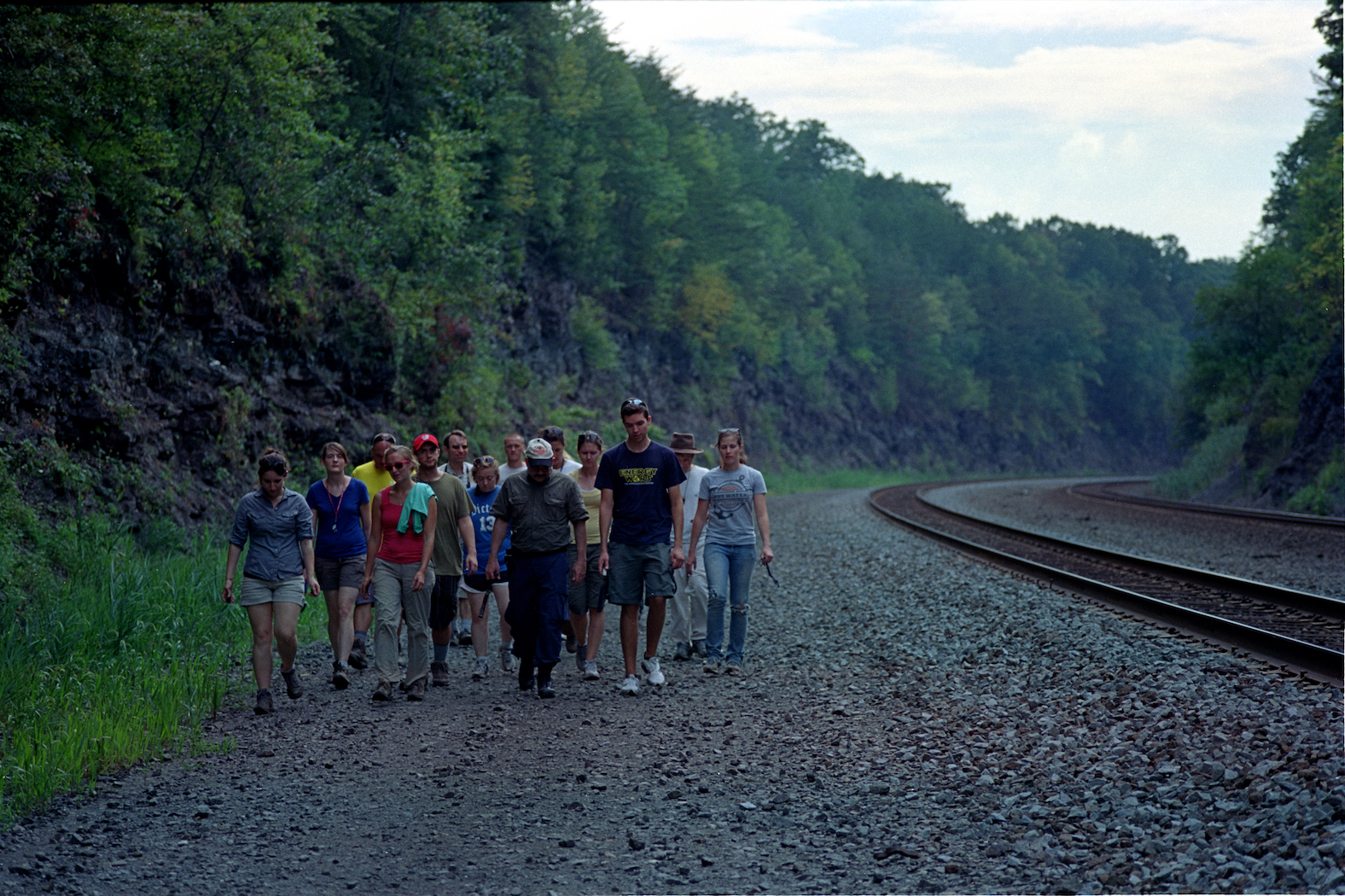 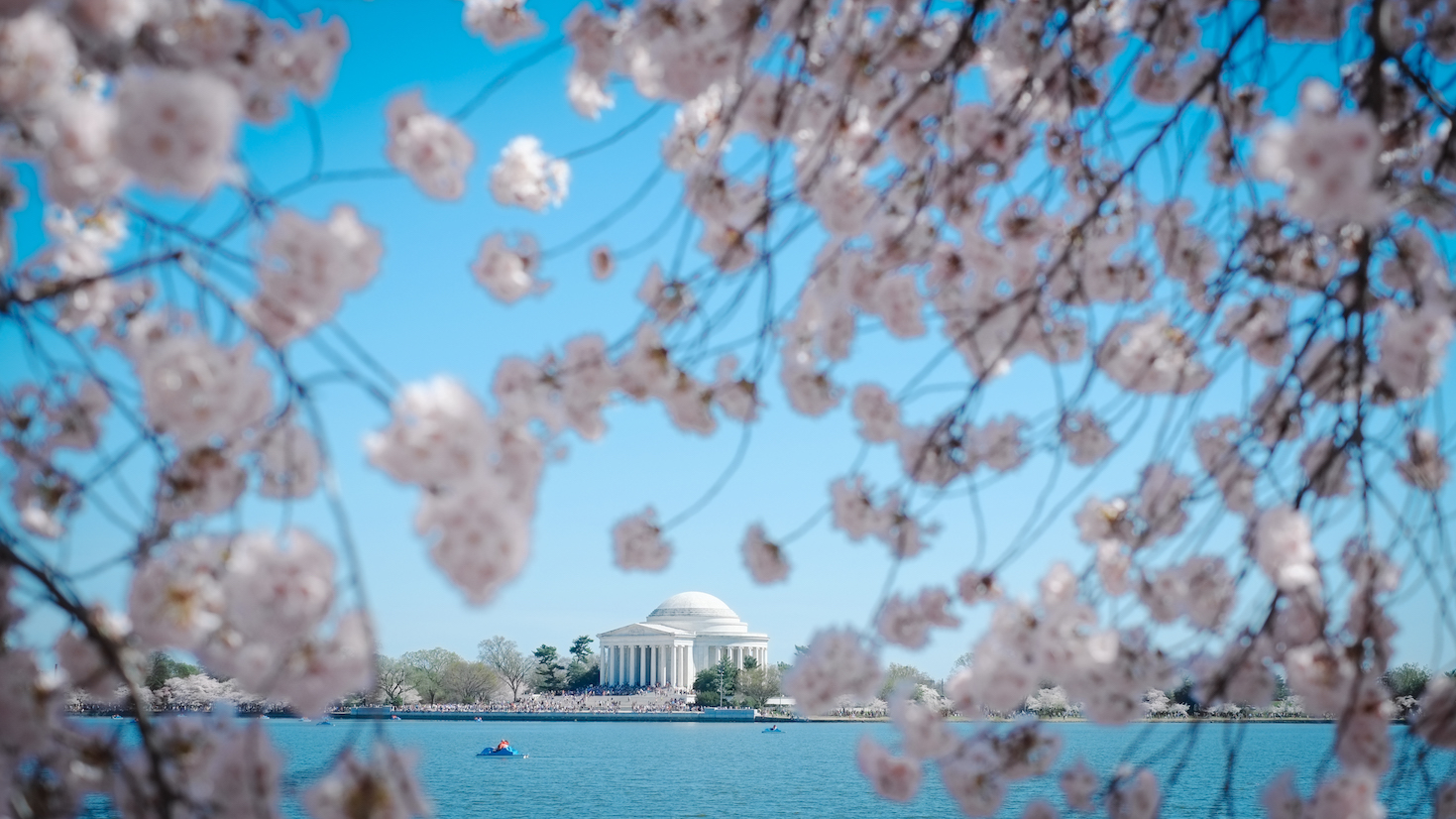 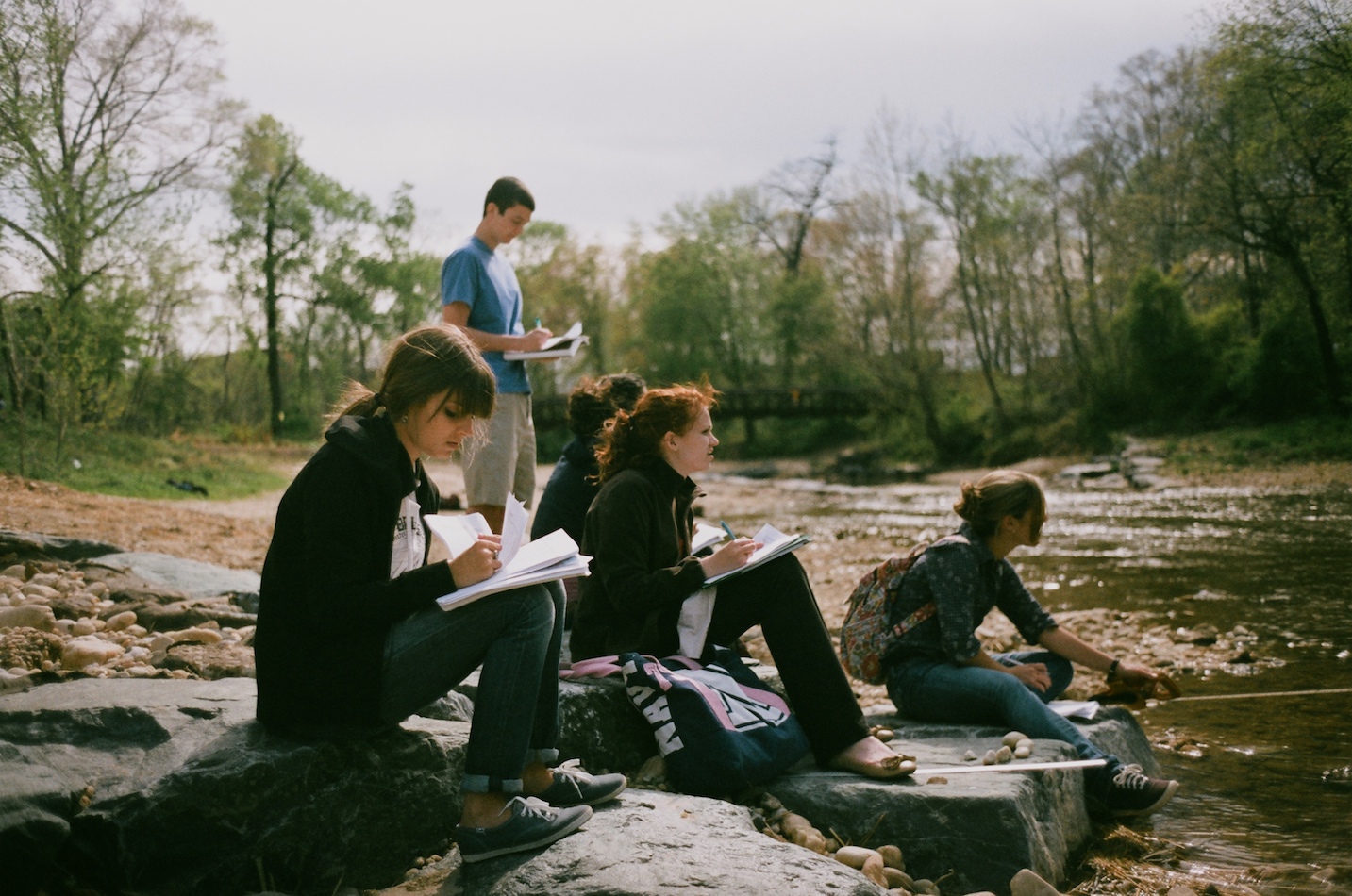 Students from geology class doing field work by the creek. 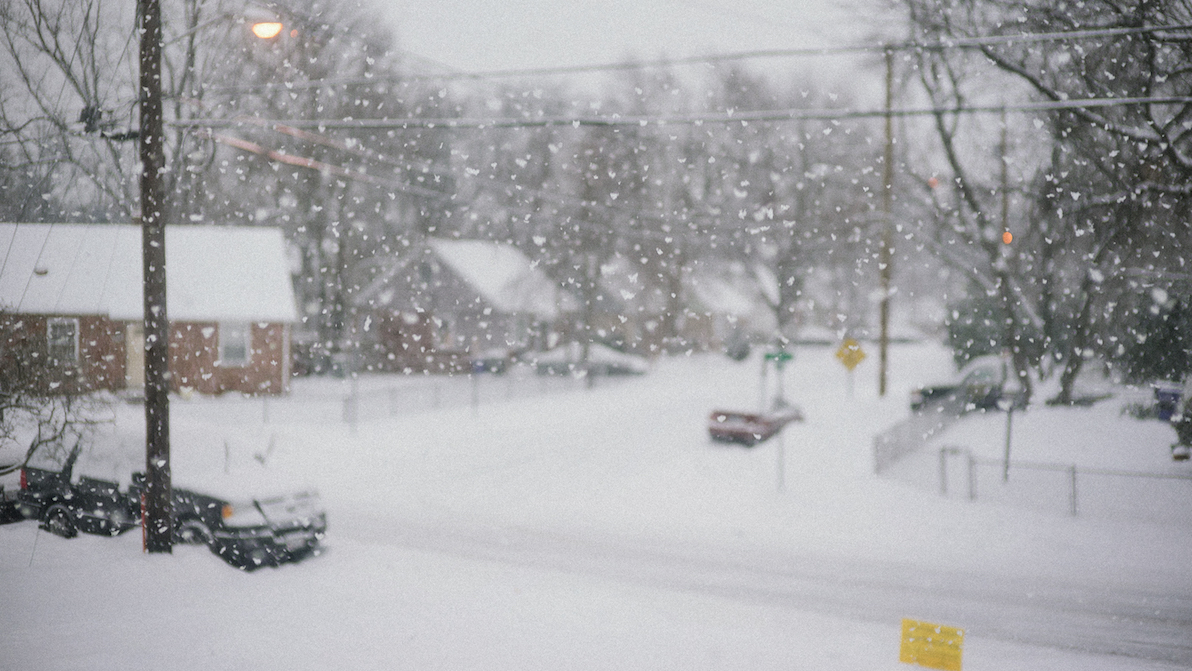 Snow in College Park. We loved snowing days because the school would shut down. 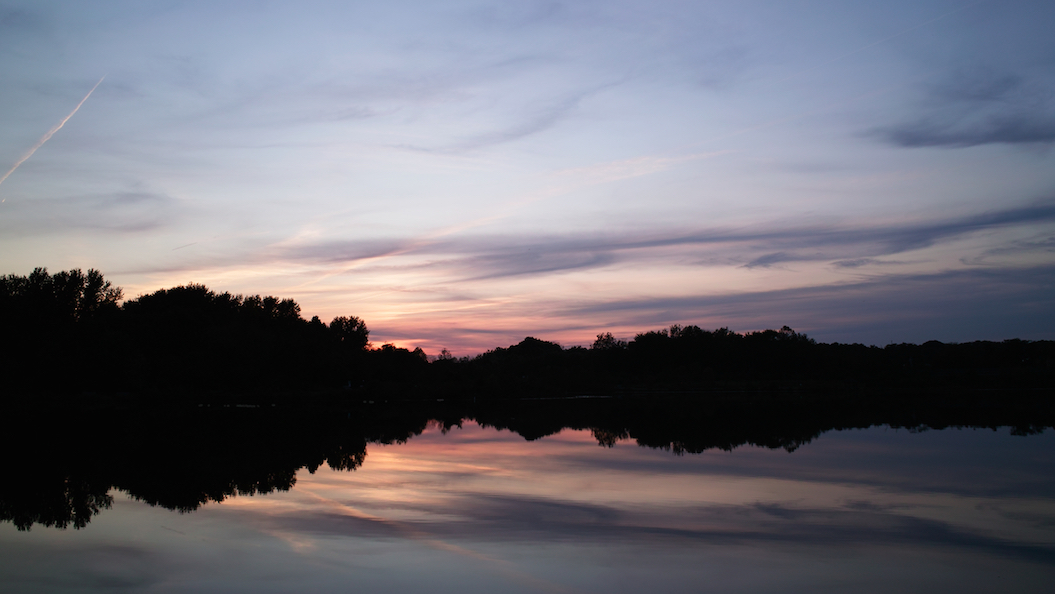 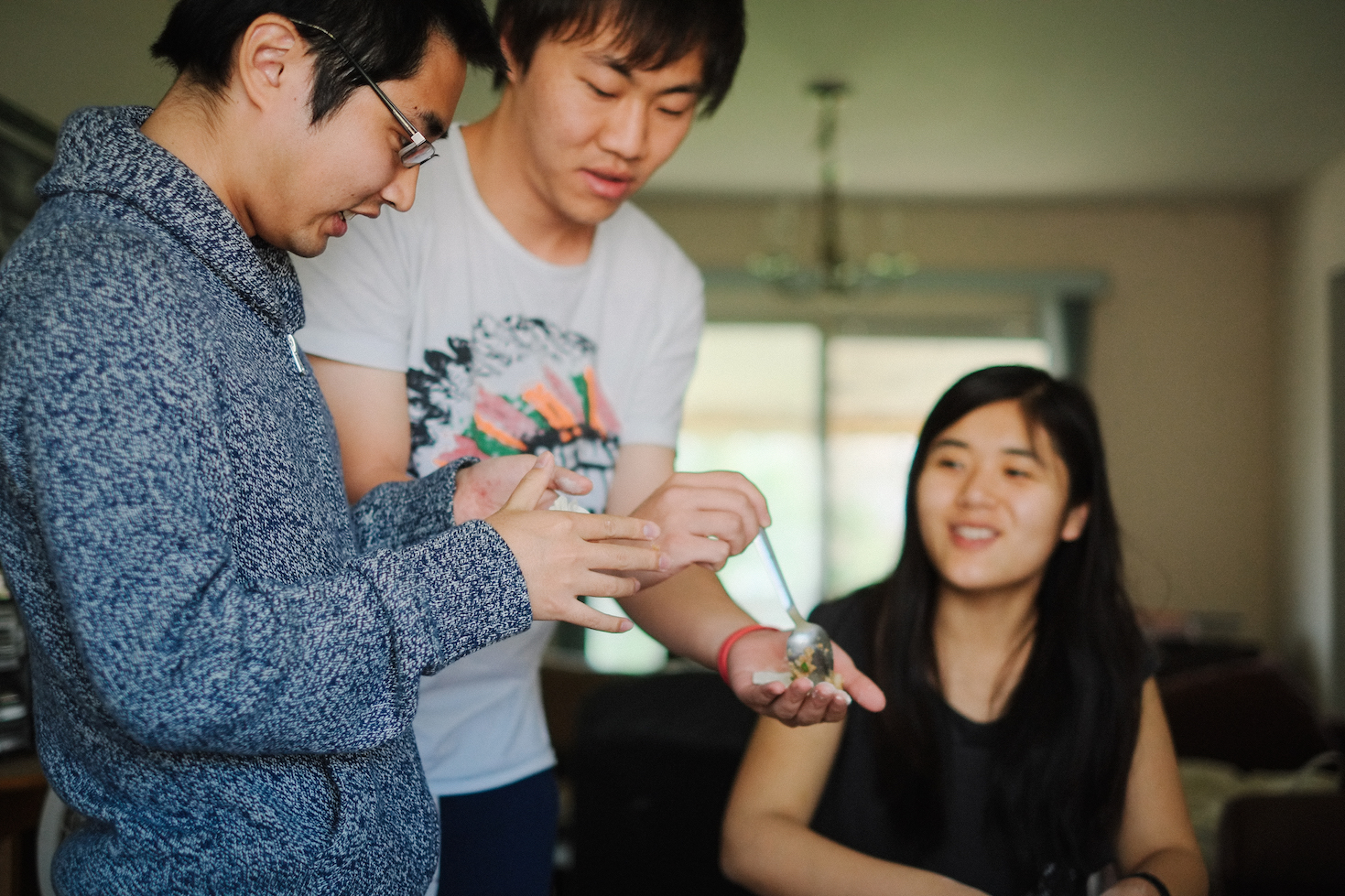 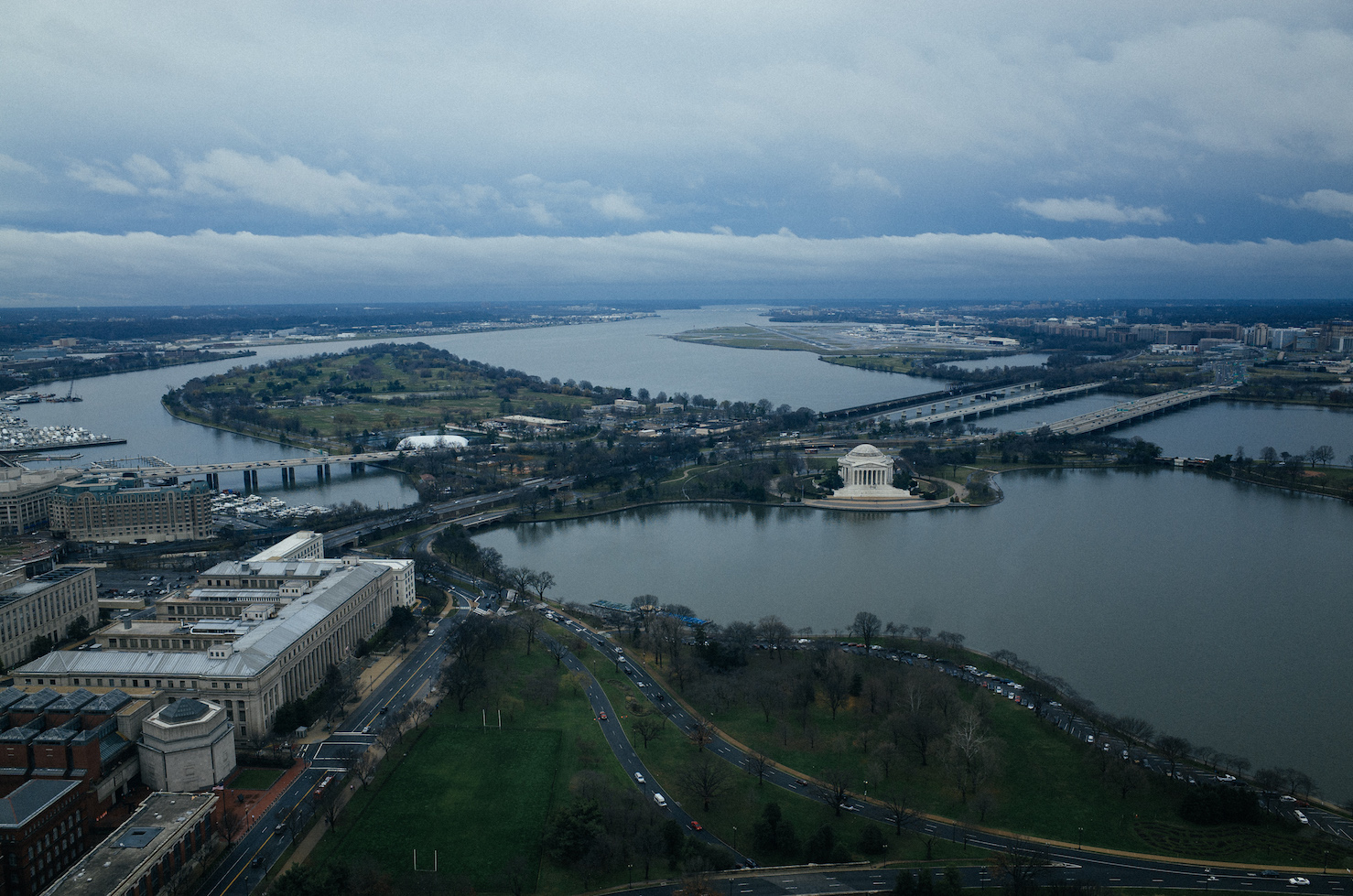 View of D.C. from the top of the Monument. 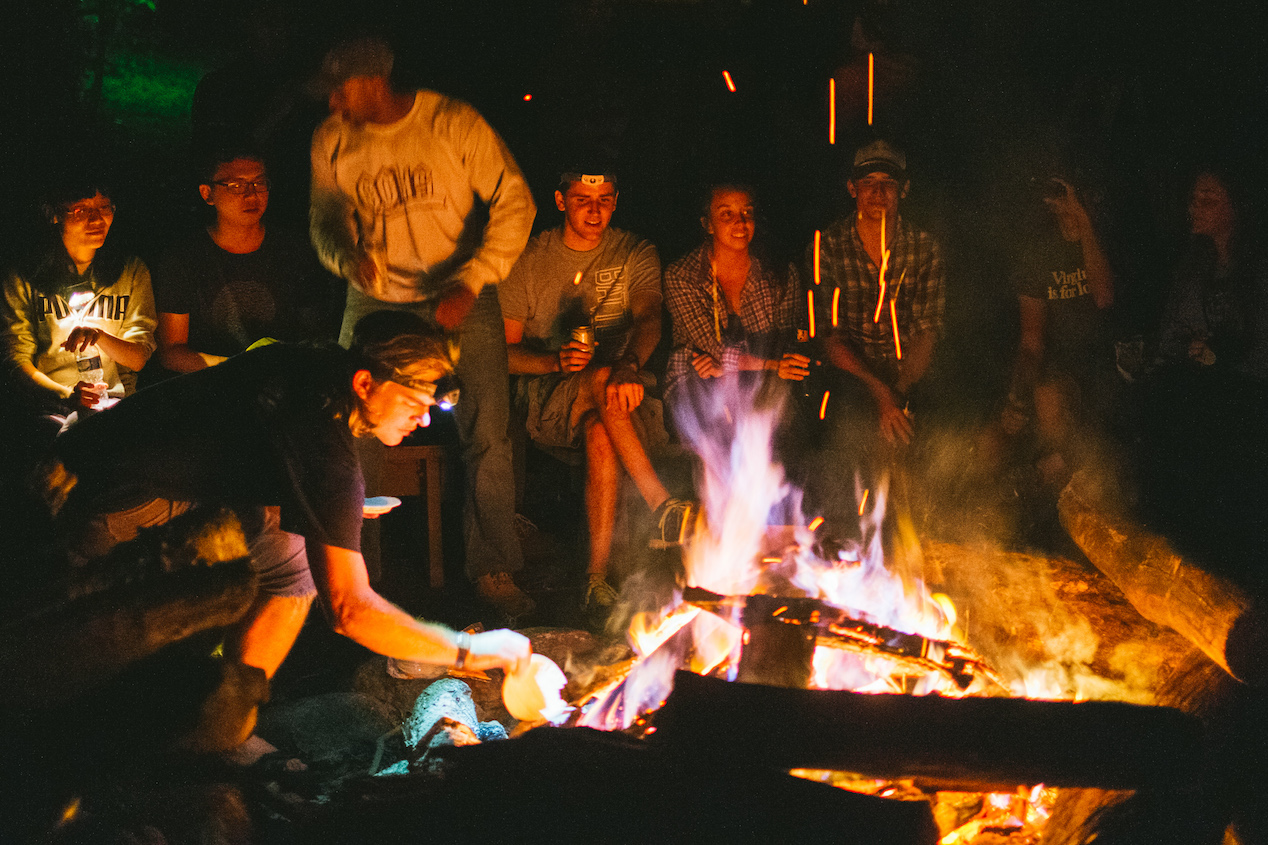 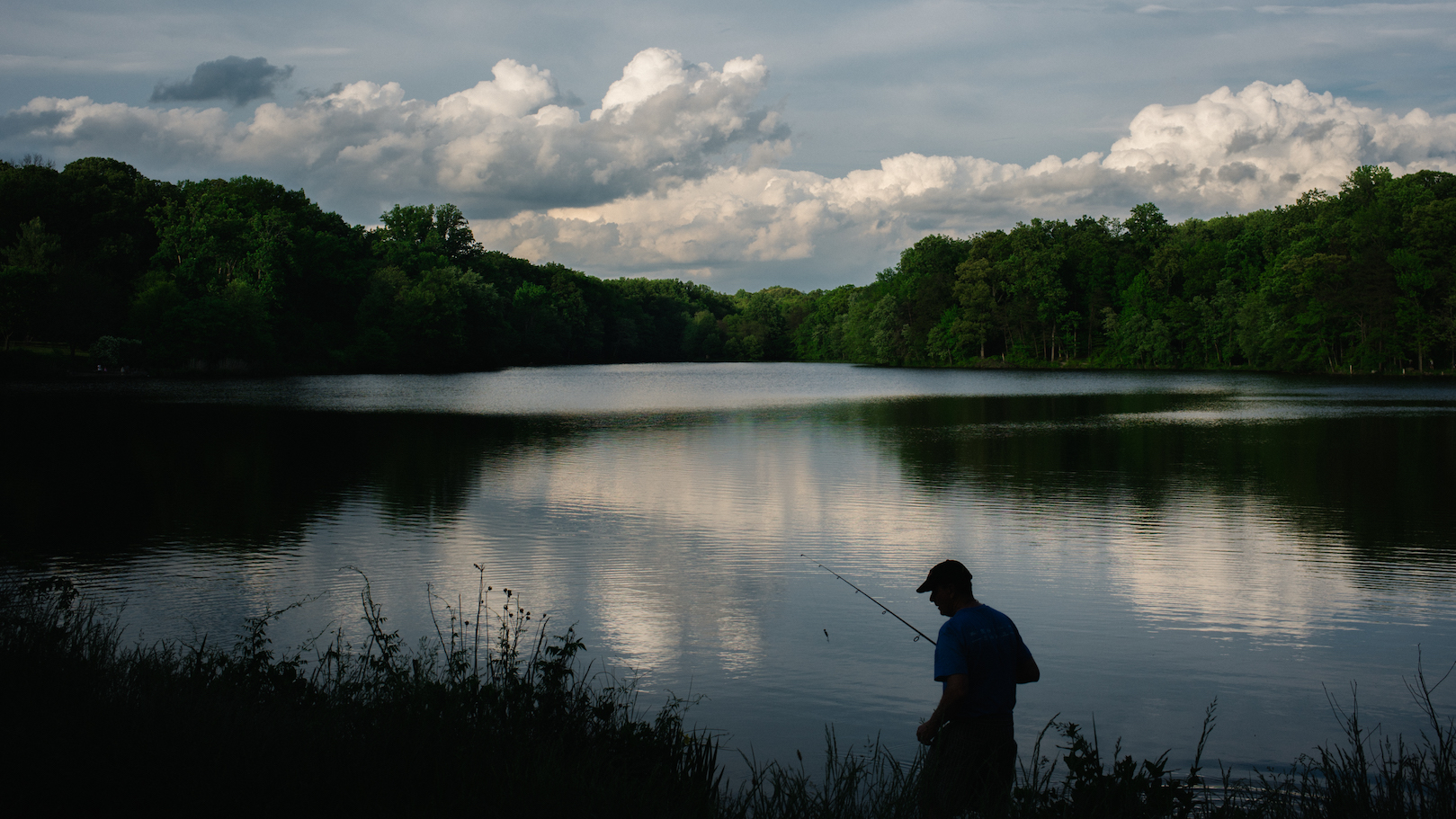 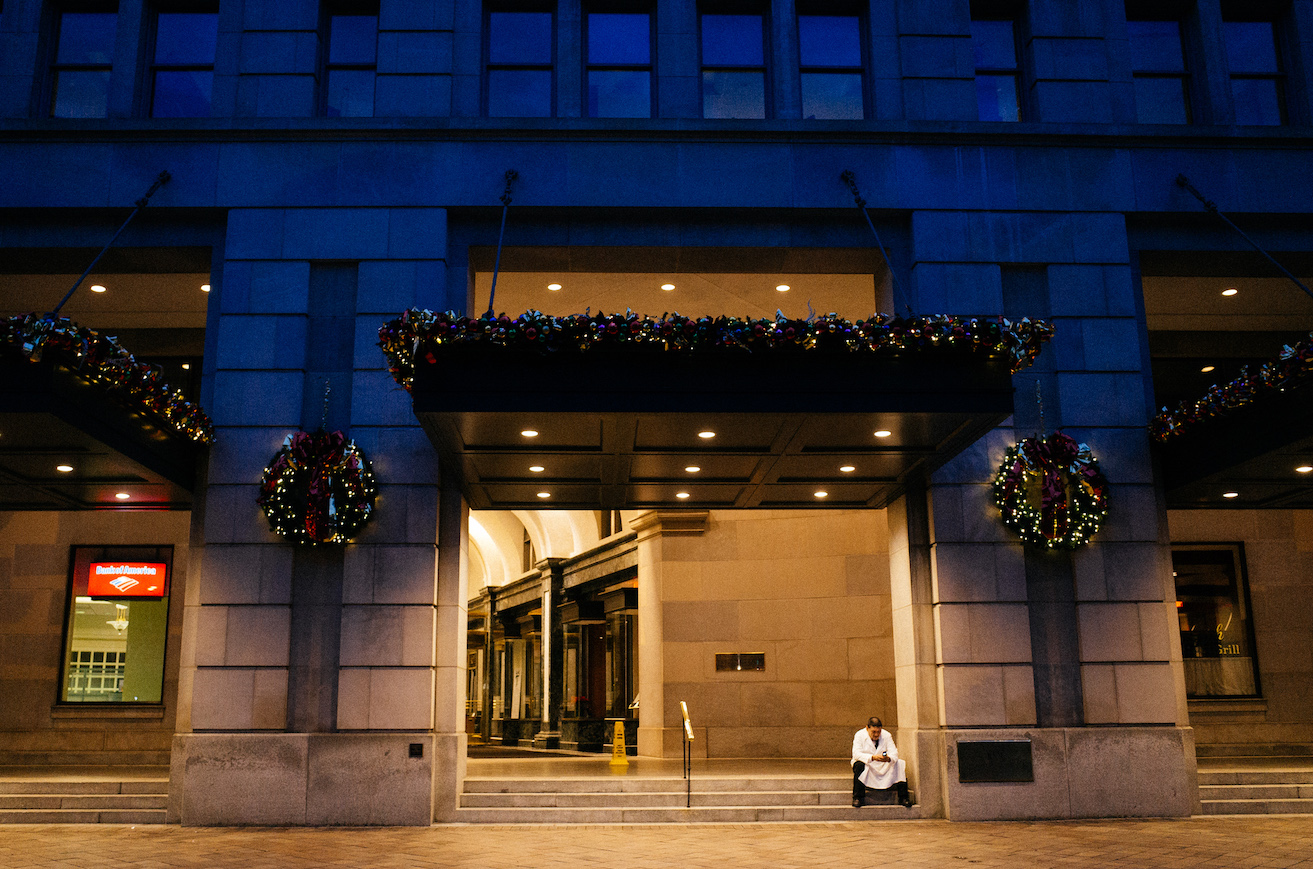 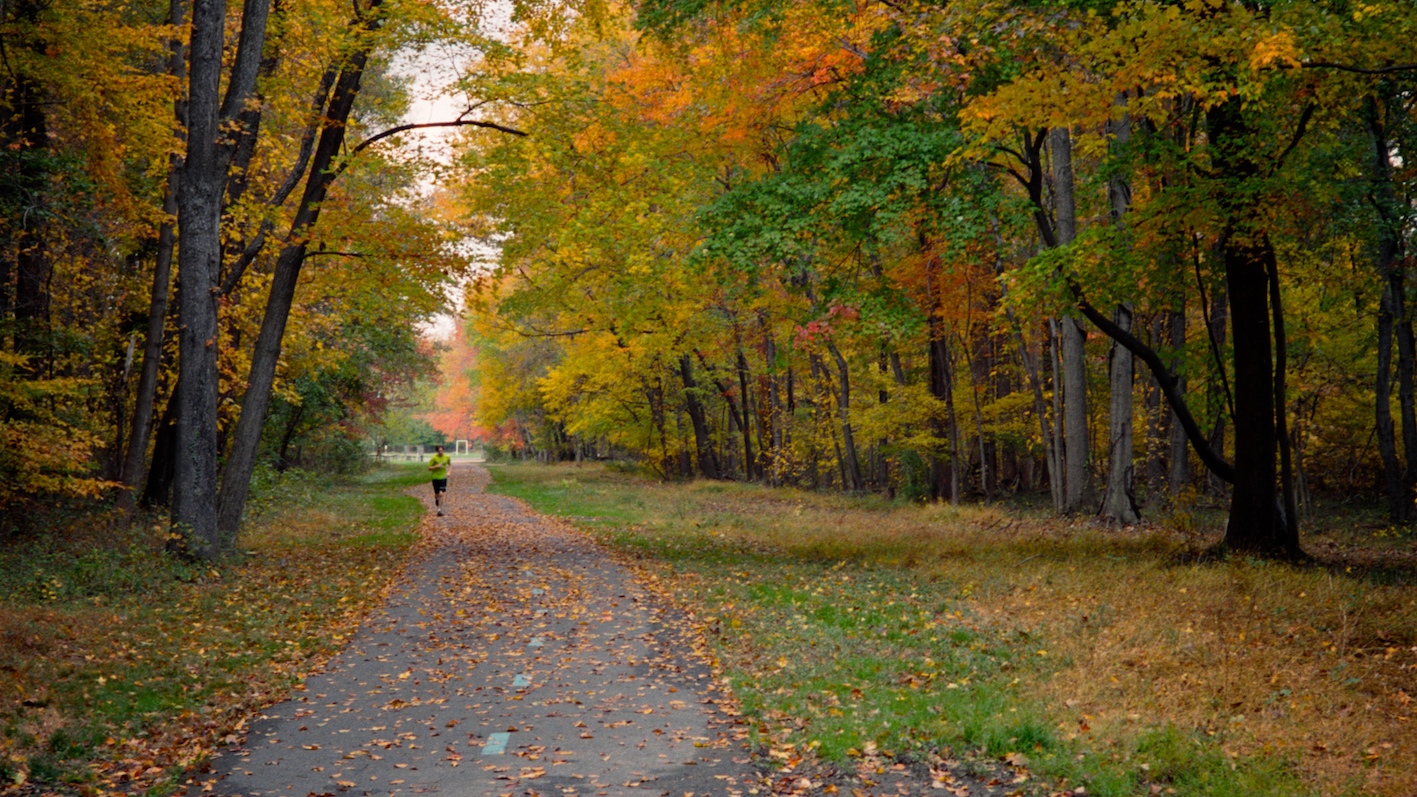 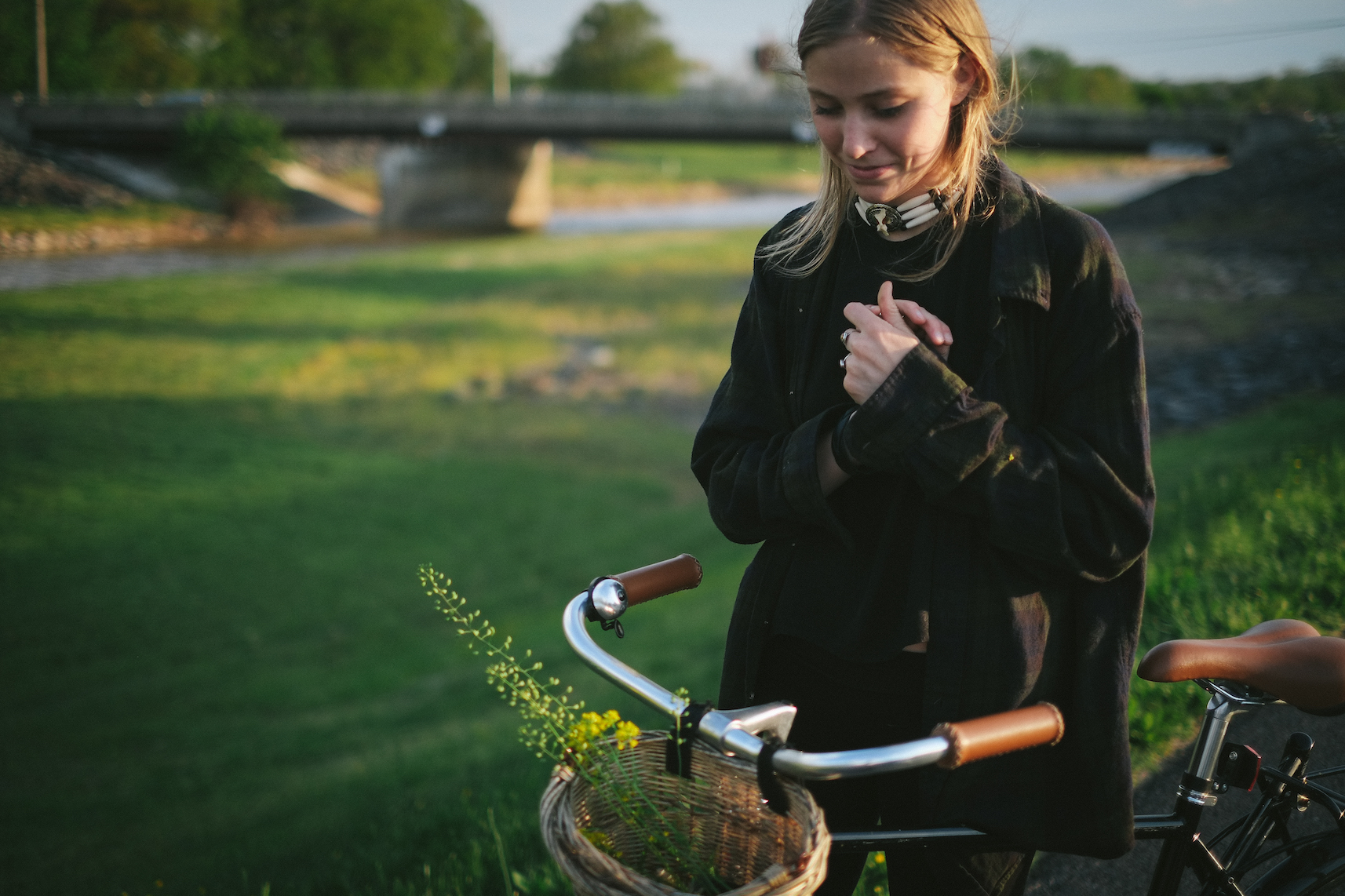 Claire in the field. 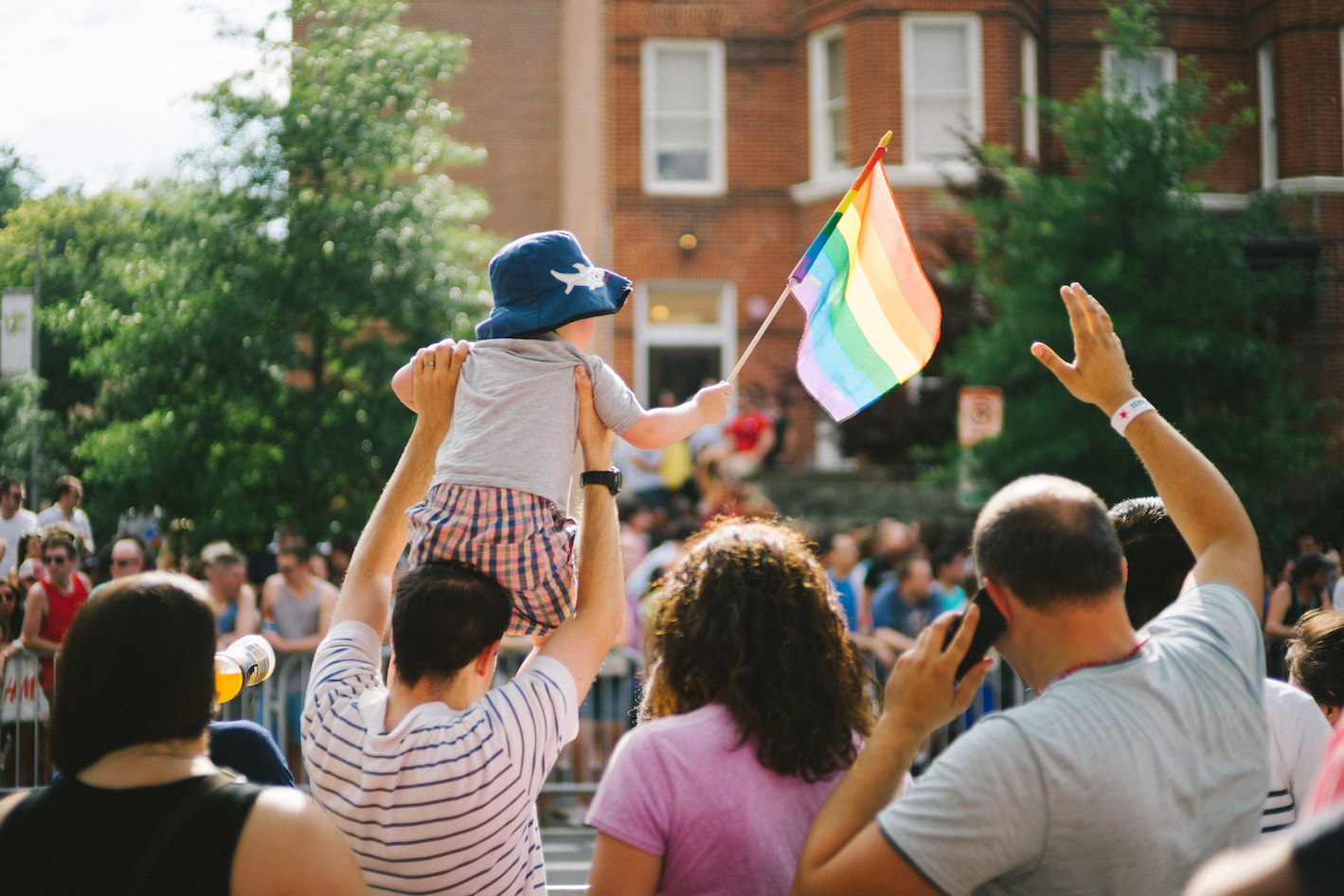 The Pride march in D.C. 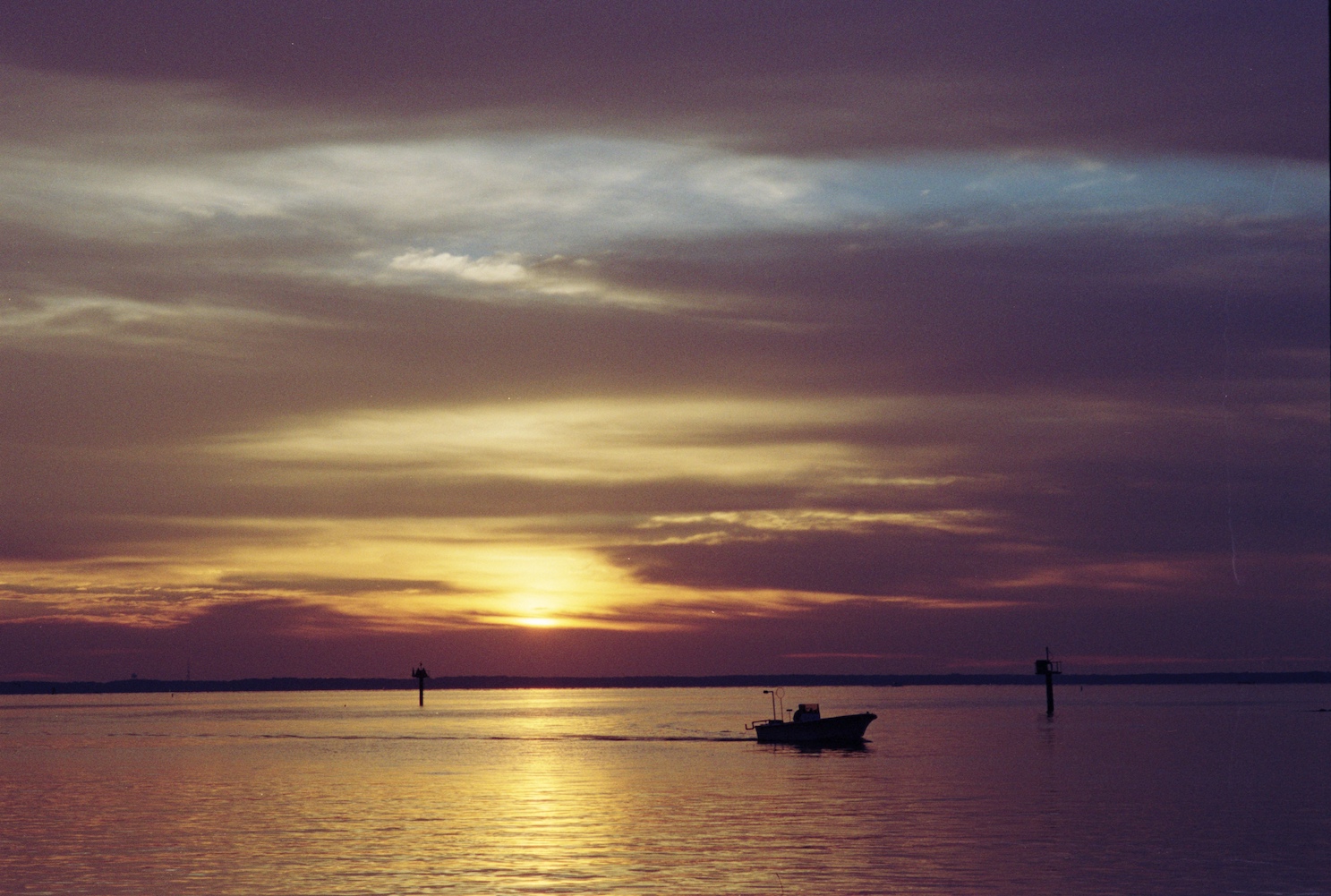 Sunrise in Annapolis. We went crabbing three times in the five years, none of which gave us more than three crabs, but we had a lot of fun. I was not an early-morning person, but for crabbing, I could always make it. 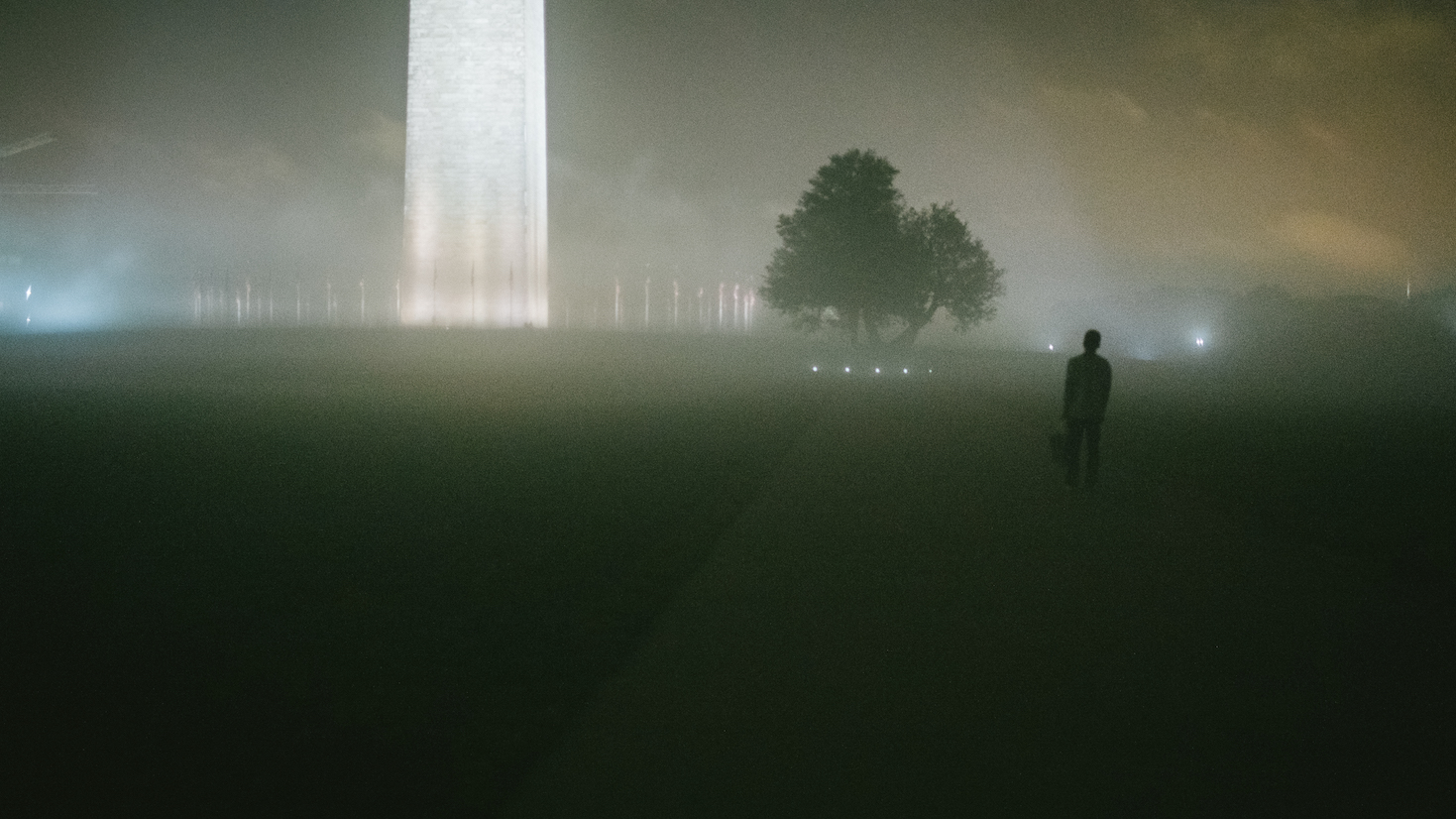 A misty night in D.C. 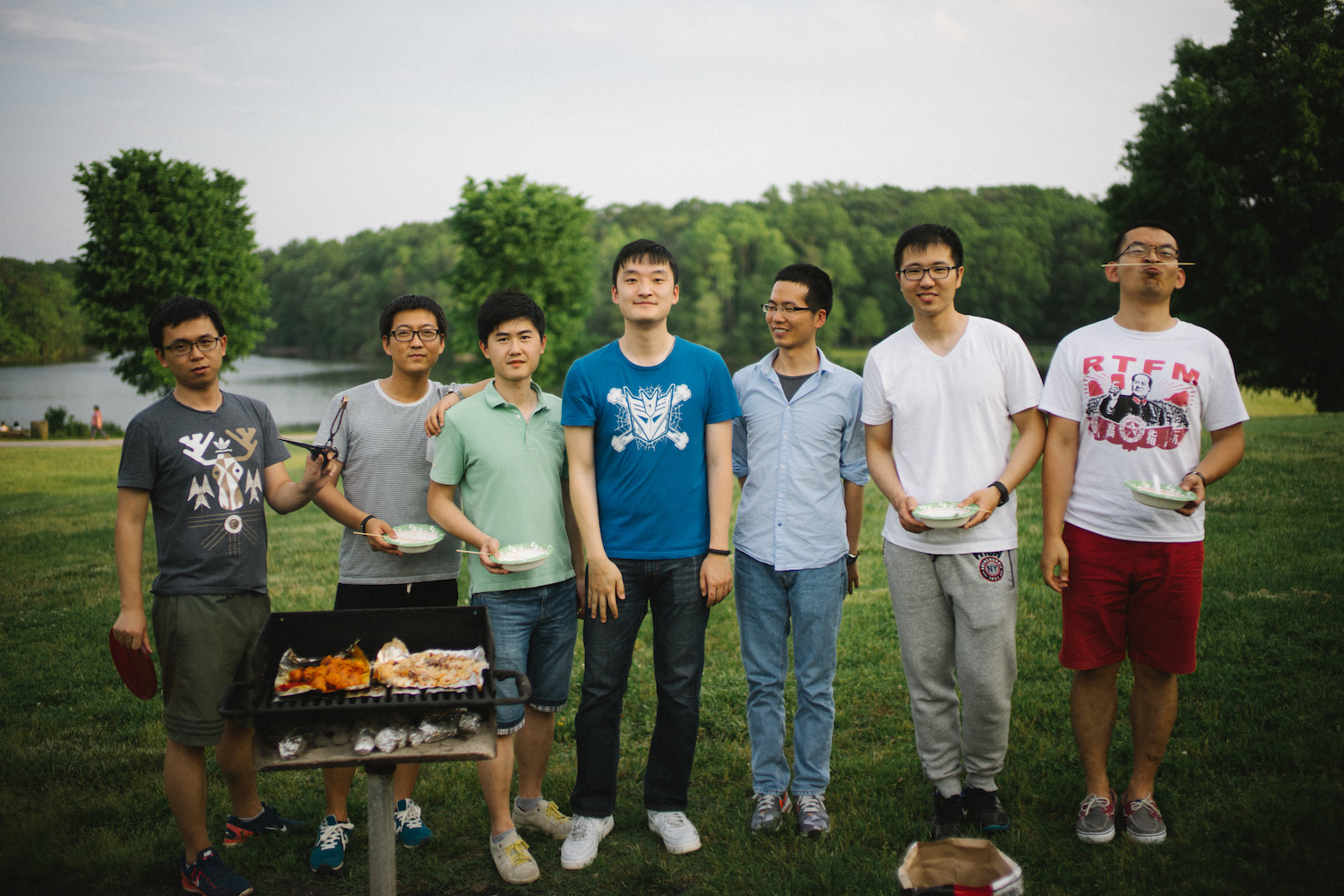 BBQ! The last one before I left Maryland. 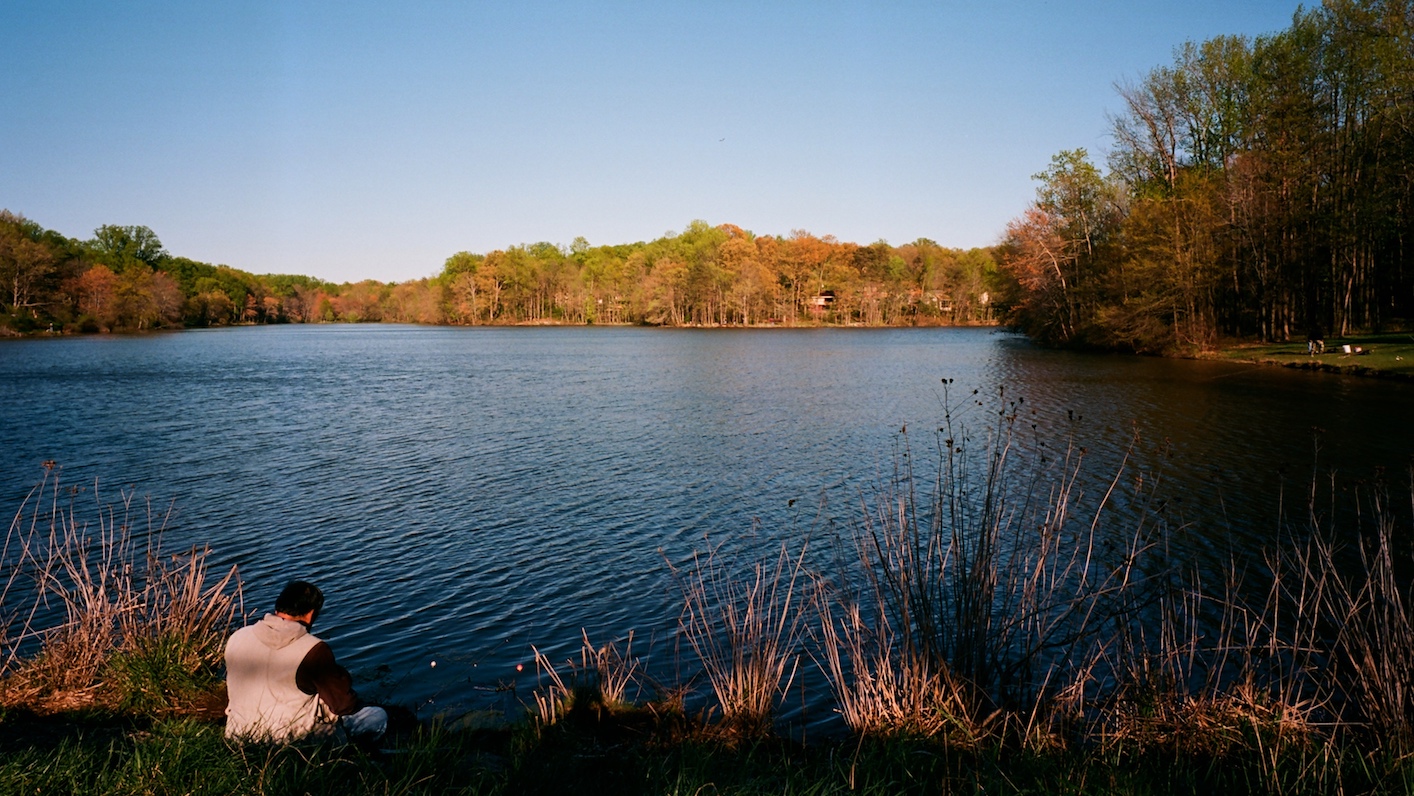 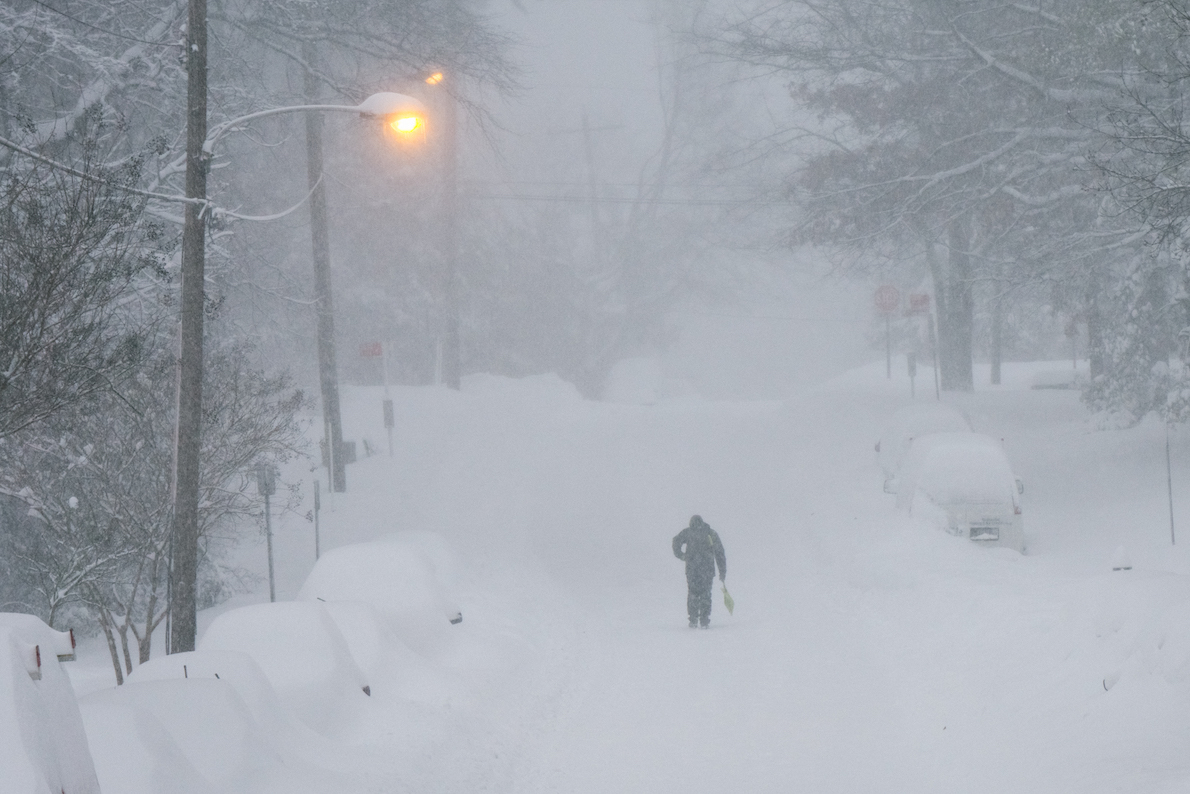 A huge snow storm in early 2016. University shut down for a week. 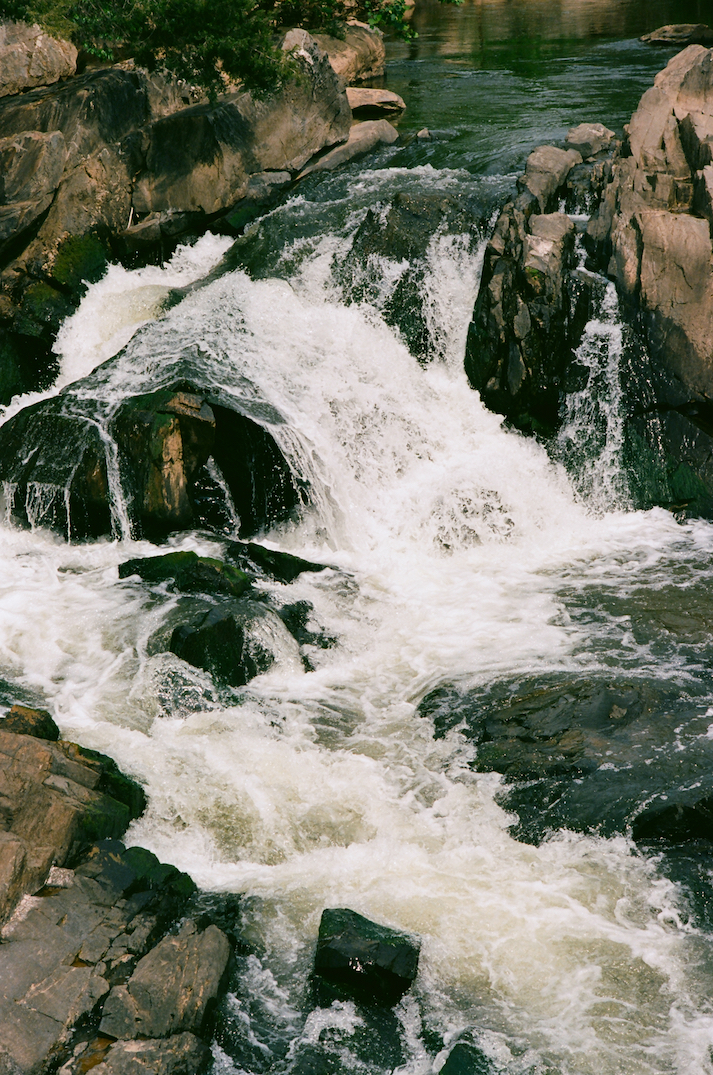 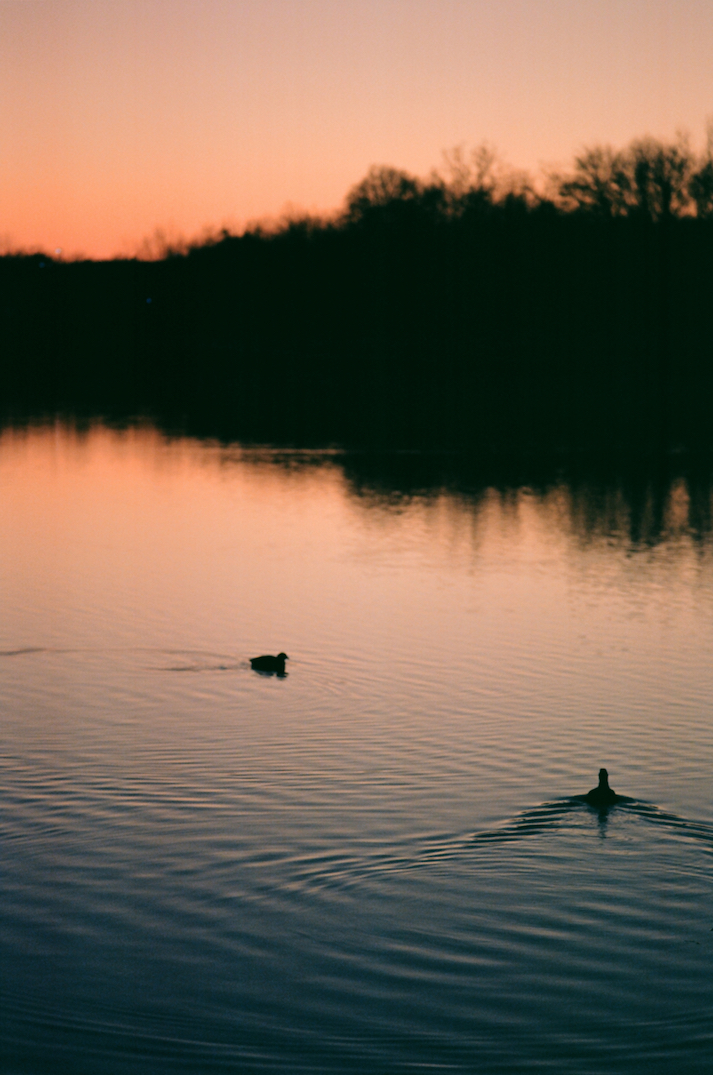 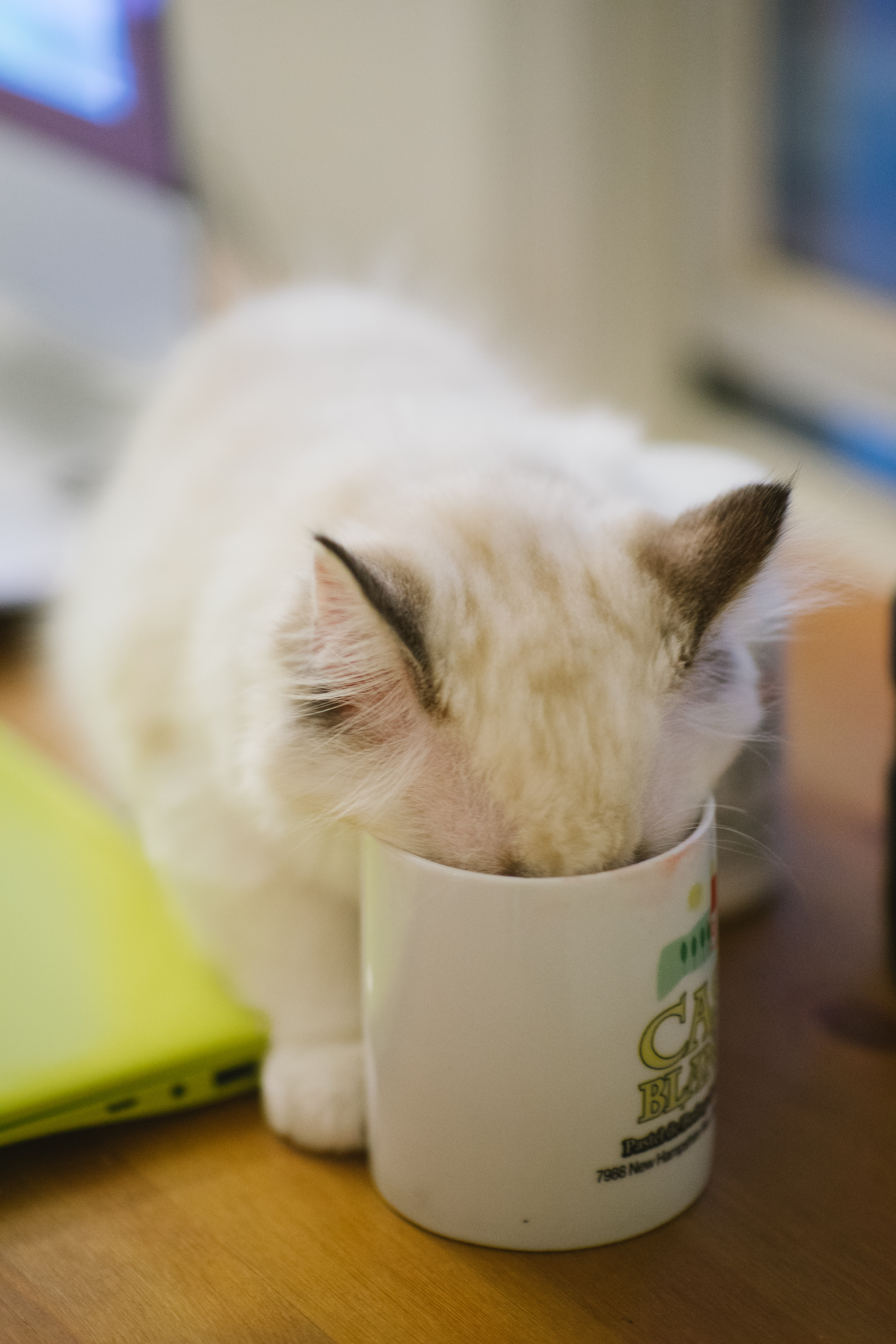 Apartmentmate’s cat. His name is Tiger. Tiger was a dog-like cat, and gave us lots of fun. 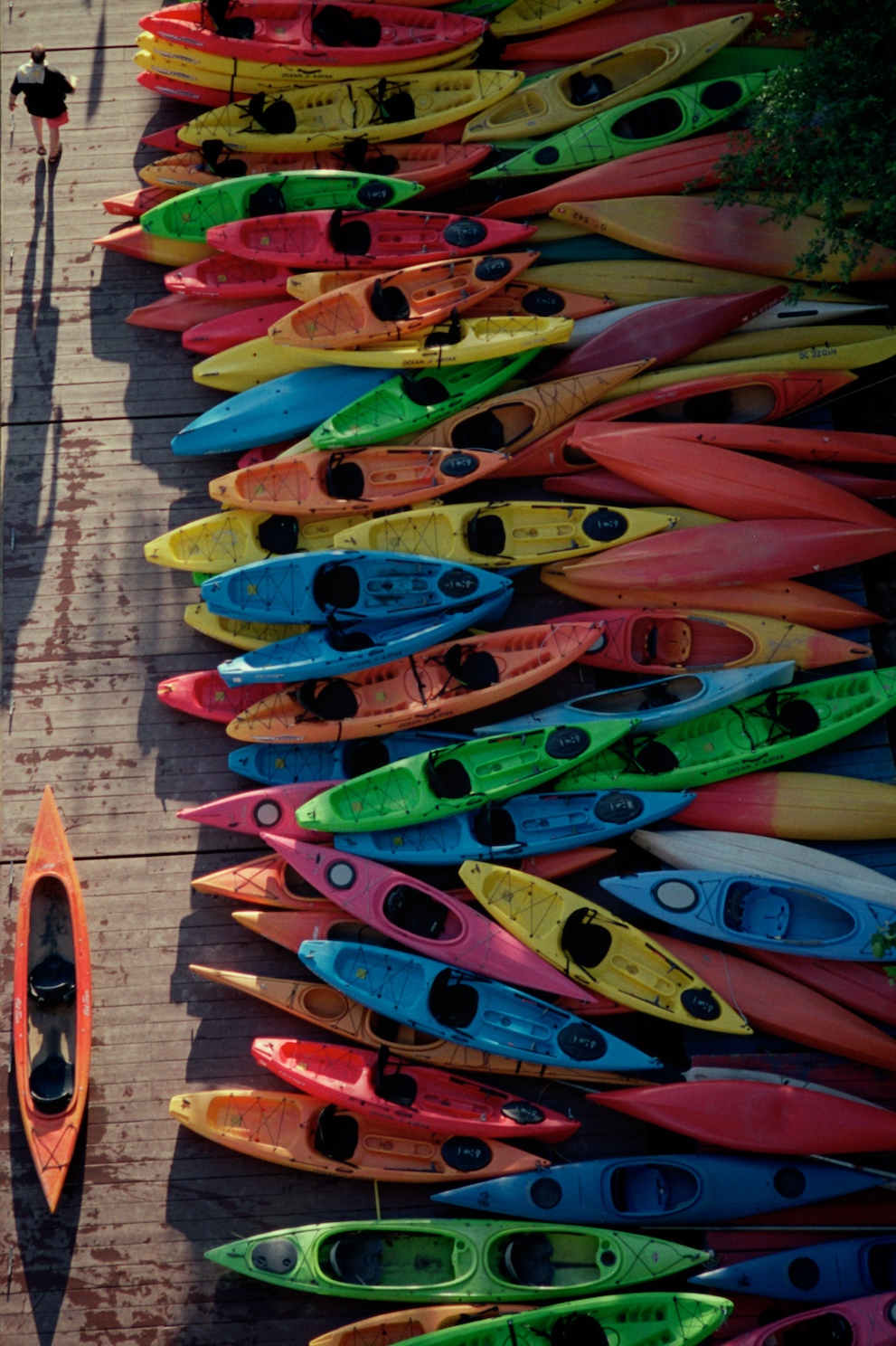 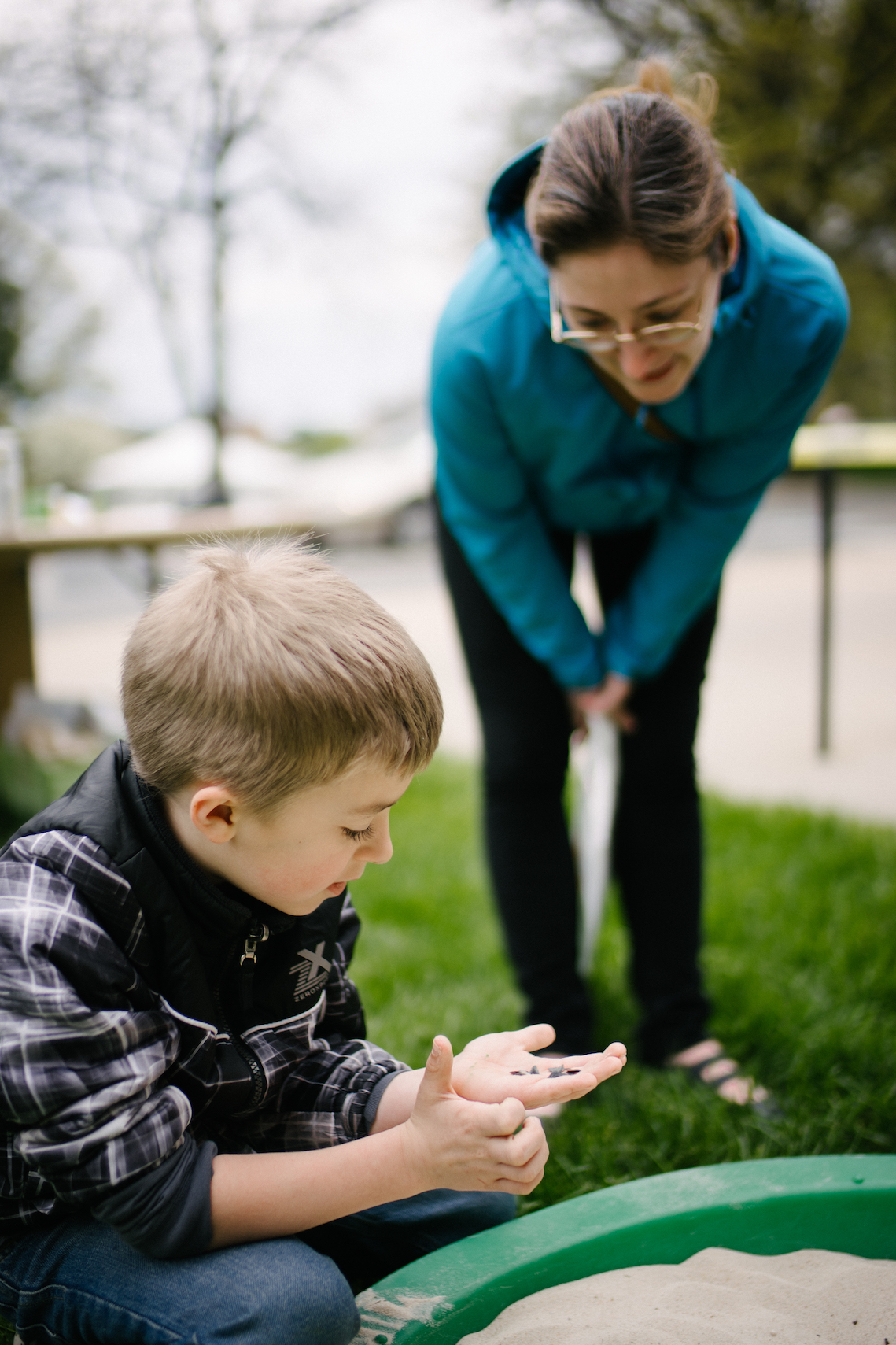 Maryland Day. A great anual event for professors and graduate students to interact with the public.