We only spent two days in Germany as we traveled from Switzerland to Czech Republic. We stopped for two places in Germany, Füssen and Munich. Füssen is a small town, and is famous for the nearby Neuschwanstein Castle. Neuschwanstein is not a Medieval castle, but is a Romanesque Revival palace built in the nineteenth century. Unfortunately, because the best lookout point was under construction, views of the castle were limited. The castle tour was worth going for. They offered audio guide during the tour.

I will definetely go back to revisit this fairy tale place. 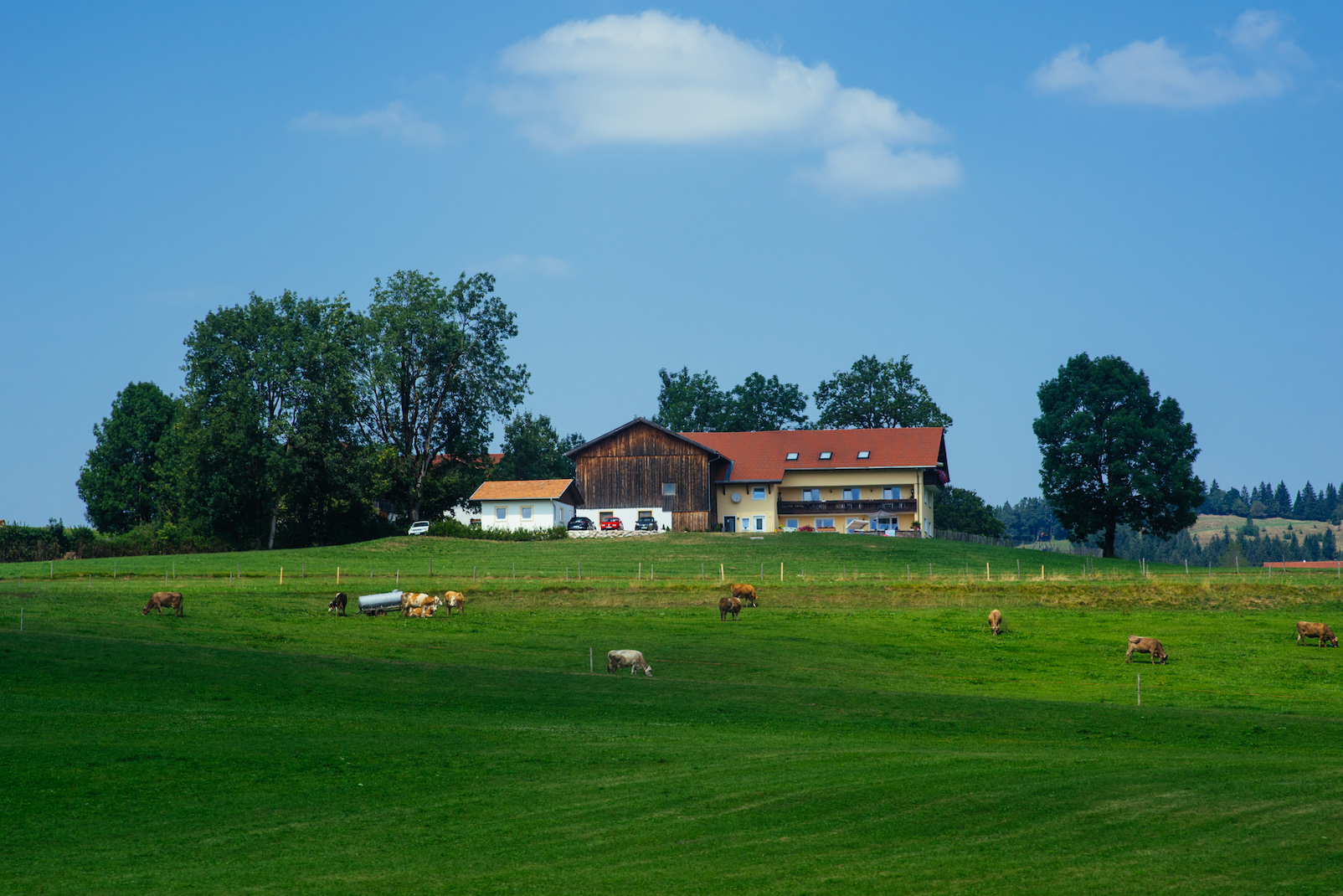 Countryside in southern Germany. This picture was taken when we were traveling to Füssen by train, which was comfortable and quiet. I felt greately relaxed after backpacking for five days. 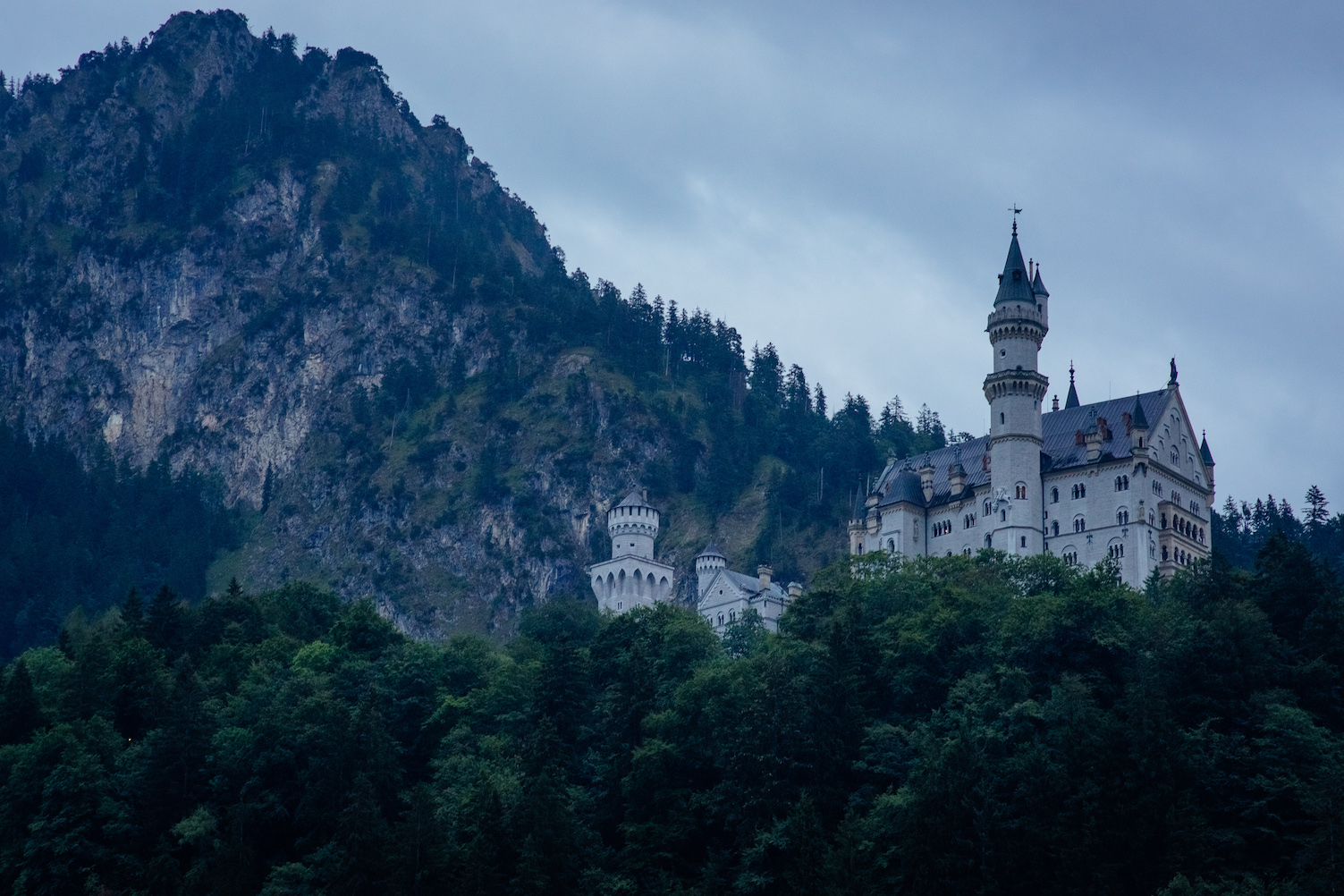 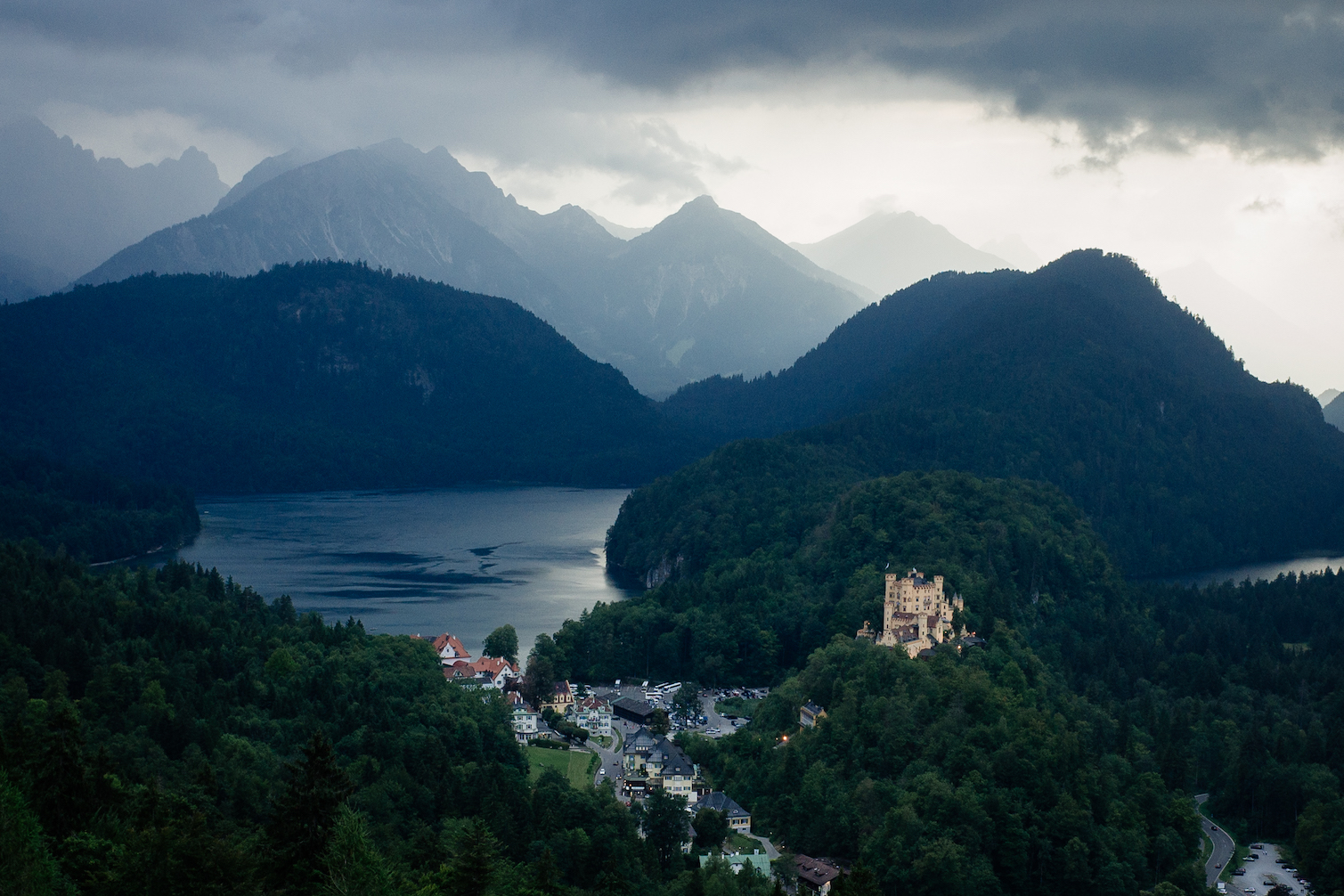 Behind Neuschwanstein Castle. The iron bridge was the best lookout for the castle. 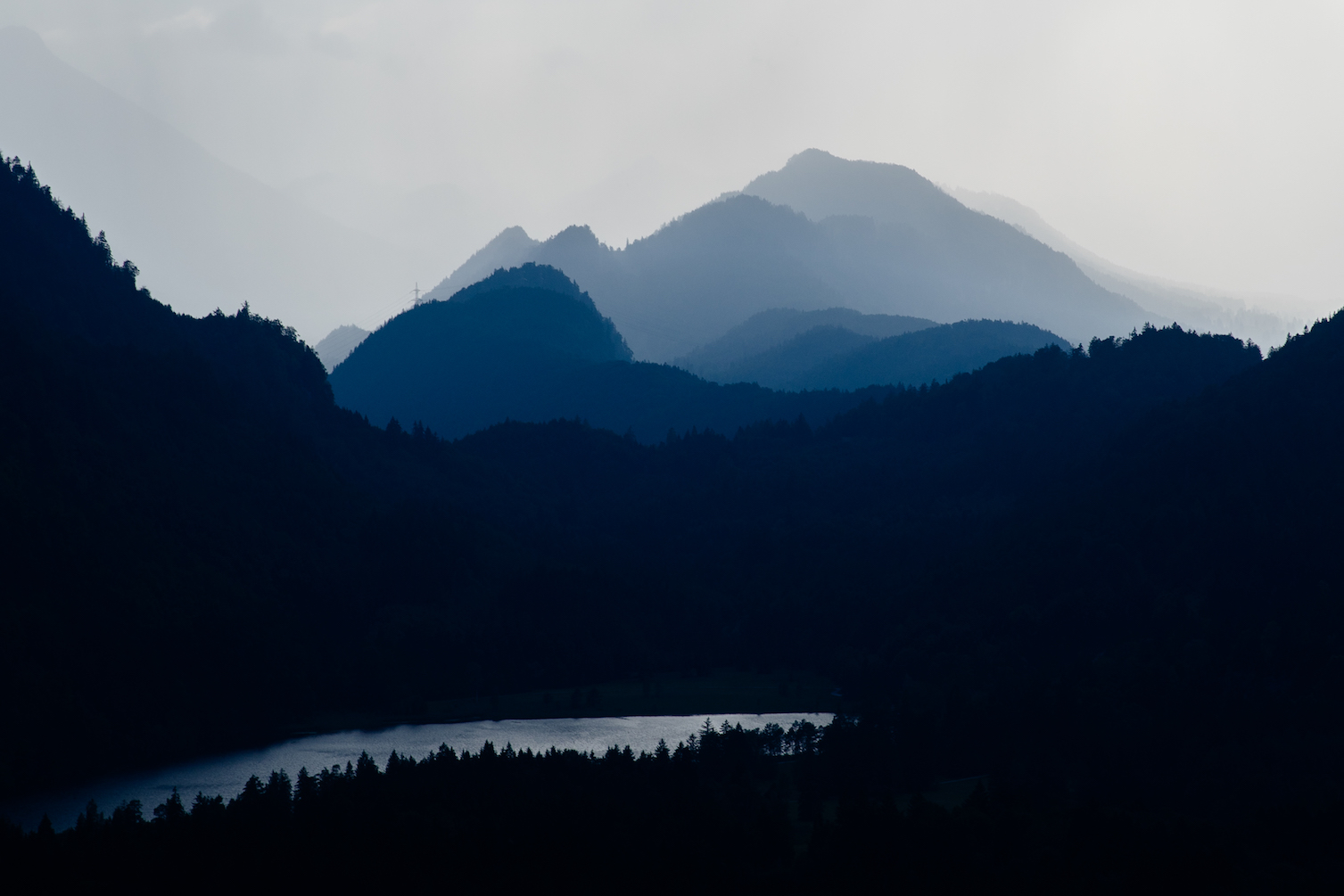 Another view from Neuschwanstein Castle 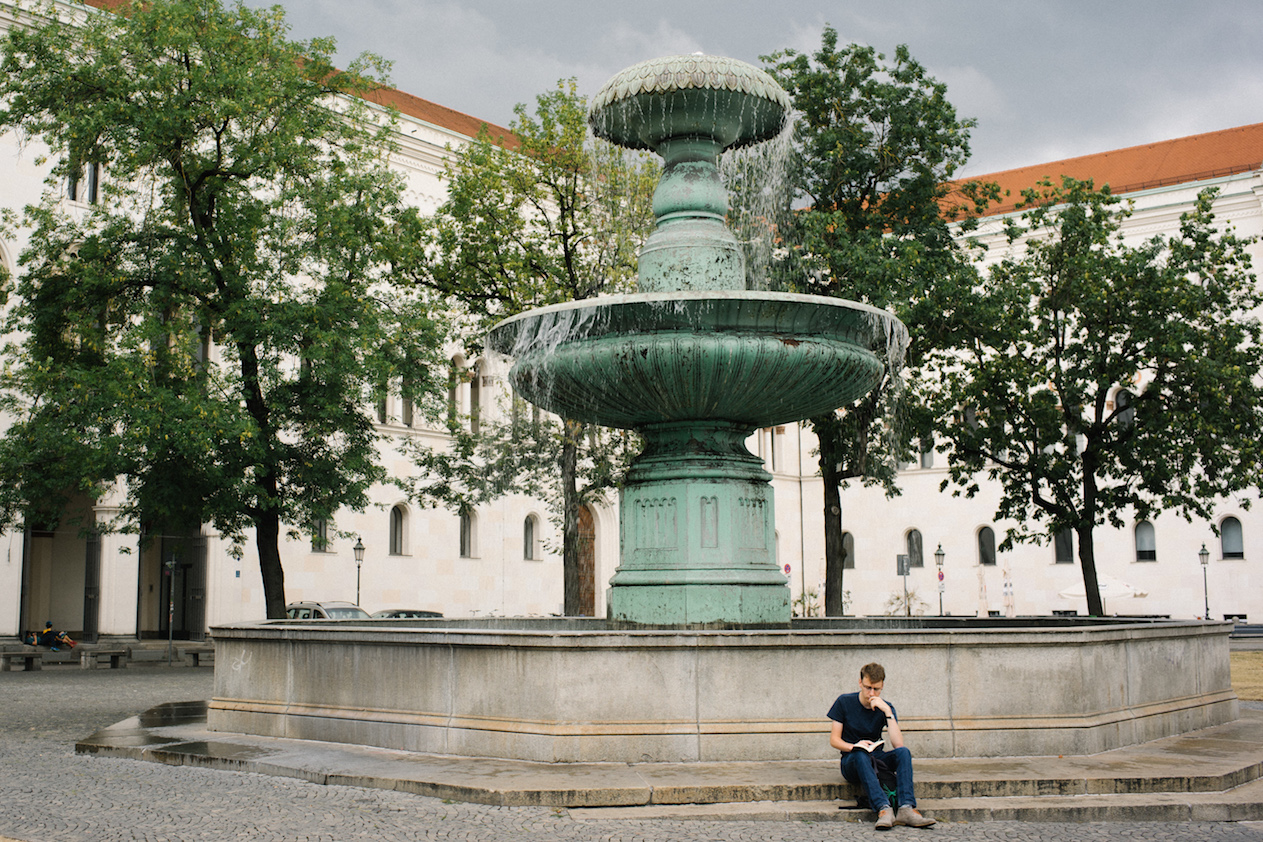 Man reading by fountain, Munich. This looks like an HDR processed photo, but it’s not. The light was funky. 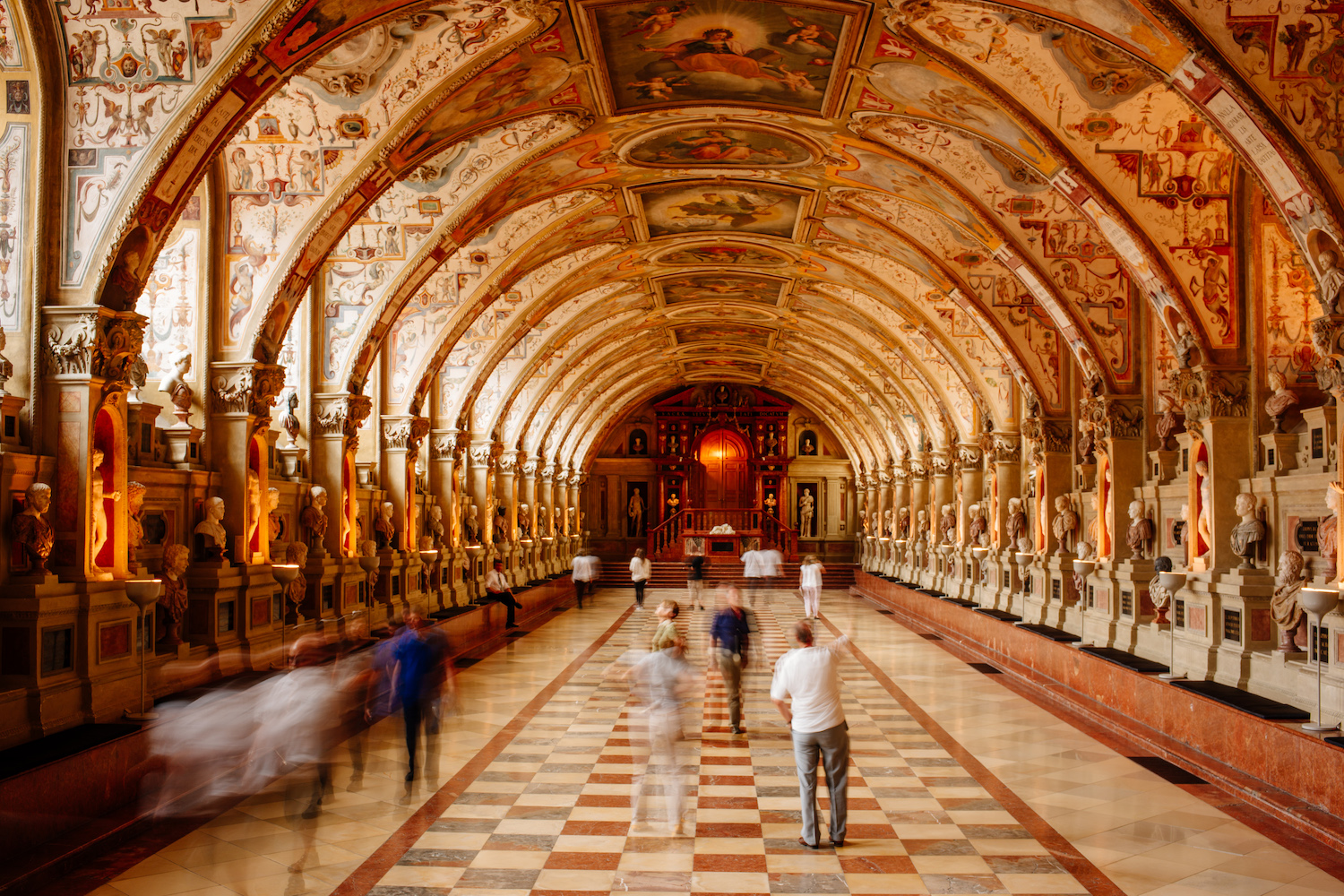